Five Pointers for Enforcing a Non-Compete Agreement in Texas 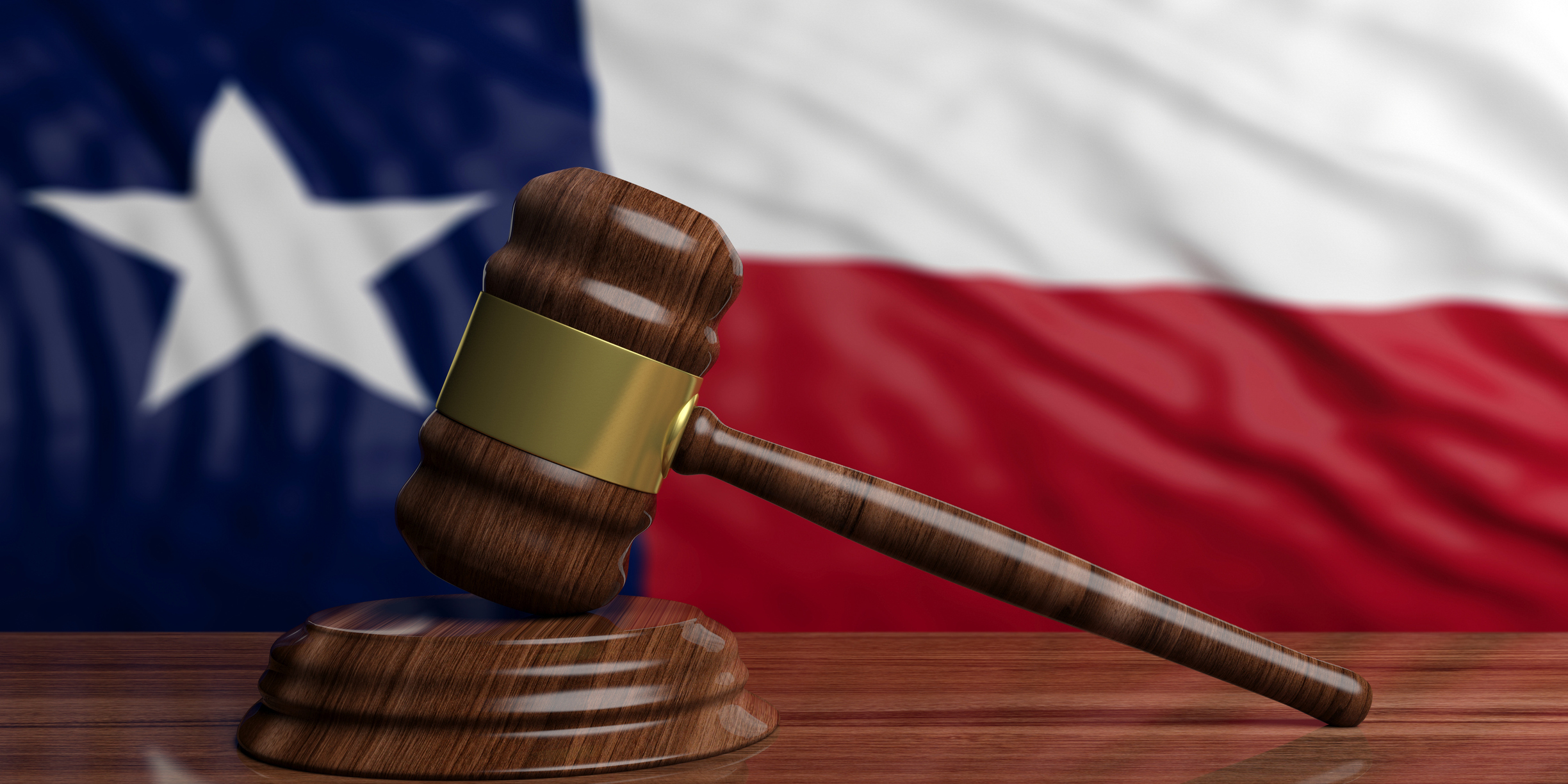 Under Texas law, for a non-compete agreement to be enforceable, it must meet strict requirements as to timing, geography, and the type of conduct that it prohibits. While courts have enforced agreements for between one and two years, your situation could be subject to a shorter time period. If the geographical scope of the agreement is too broad or vague, that could render the agreement unenforceable. Also, the type of conduct prohibited by your agreement should be tied to the specifics of your business, because categorical barriers to other employment are often not enforced. If an employer knowingly instructs an employee to enter an overbroad non-compete agreement, the employer runs the risk of paying the employee’s attorneys’ fees.

The employer should be prepared to enforce the non-compete agreement on the day that the employer learns that the employee is, or soon will be, engaging in conduct that potentially competes with the employer in violation of the agreement. Otherwise, it may be difficult to convince a court to order an employee to abandon other employment or alleged competing conduct after the fact, when there is little or no evidence that such conduct is actually harmful to the employer.

As noted above, if the employer wants the employee to promise not to engage in conduct that competes with the employer, the employer should actually give the employee something that warrants such a special protection. The general rule is that we have a competitive marketplace and any agreement to restrain that competition is unlawful. In Texas, there is an exception to that rule when an employer invests in an employee with expensive training in a specialized industry, or grants the employee access to the employer’s trade secrets and confidential information.. Most employees, however, will not receive such things from their employers and thus should not be asked to sign non-compete agreements.

Assuming that the employer has done everything right and wants to prevent the employee from going to a competitor to torpedo the employer’s market position, an employer should be prepared to negotiate specific protections where possible for several reasons. A former employee’s new job with a competitor might not be as big a threat as it first appears. Accordingly, it might not be worthwhile to spend money on litigating a perceived threat when an employer may obtain written assurances from the former employee and new employer, which the former employer can then use if a problem does arise. Judges often do not want to be responsible for putting a breadwinner out of work unless they absolutely must. Litigating a non-compete can be expensive, which means that the employer who wants to litigate a non-compete without knowing what, if any, meaningful benefit or protection it will provide her business, is spending good money on an unknown.