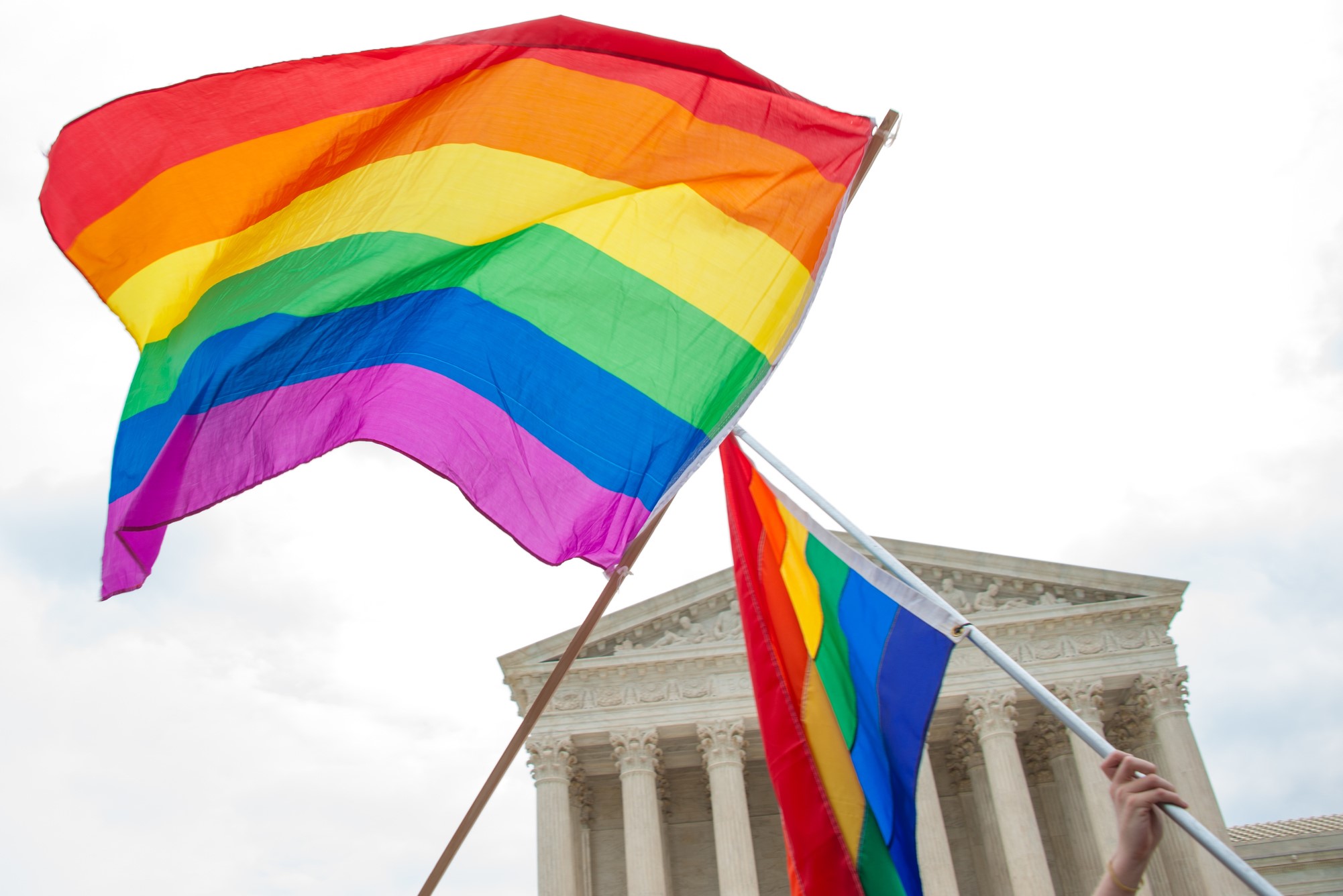 On June 15, 2020, the United States Supreme Court held that Title VII, the federal employment law that prohibits discrimination “because of sex,” bars discrimination based on an individual’s sexual orientation and transgender status. Conservative Justice Neil Gorsuch, joined by Chief Justice John Roberts and four liberal members of the Court, penned the 6-3 decision granting nationwide protection to LGBTQ+ employees. In its opinion, the Court’s stated that "an employer who fires an individual merely for being gay or transgender violates Title VII."

Three related LGBTQ+ workplace cases were before the Court. The Court held argument on October 8, 2019 in Bostock v. Clayton County; Altitude Express v. Zarda; and R.G. & G.R. Harris Funeral Homes Inc. v. U.S. Equal Employment Opportunity Commission. Bostock and Altitude focused on two, gay men who both alleged that their employers terminated them for being gay. Harris Funeral involved a transgender worker who was fired after she informed her employer that she was transitioning to female and would no longer present as a man. The plaintiffs in both Altitude and Harris Funeral have since passed away. These cases garnered national attention from the LGBTQ+ community, its allies, and other interested parties. The Supreme Court held that all three claims are actionable under Title VII.

Before the Court’s ruling, the federal appellate courts were split on this issue. Only the Second and Seventh Circuits found sexual orientation and transgender Title VII claims actionable. The Equal Employment Opportunity Commission clearly expressed its agreement with an interpretation of Title VII that allows these claims. Even so, the Trump administration argued that Title VII does not apply to LGBTQ+ workers. In the past, the Sixth and Eleventh Circuits have held that gender nonconformity was a basis for sex discrimination.

In today's decision, the Court ruled that "In Title VII, Congress adopted broad language making it illegal for an employer to rely on an employee's sex when deciding to fire that employee. We do not hesitate to recognize today a necessary consequence of that legislative choice: An employer who fires an individual merely for being gay or transgender defies the law."

Unlawful sex stereotyping occurs when an individual endures adverse employment treatment because he or she does not conform with the rest of his or her gender. Following the Supreme Court ruling in these three cases, employers today can no longer participate in this type of unlawful workplace discrimination against the LGBTQ+ community. Employers should consider this ruling when both drafting workplace policies and procedures and when making employment-related decisions.

For more information on this decision, contact the authors of this post or visit our Labor & Employment Practice page to find an attorney in your area. You can also find a more detailed discussion of this decision and the cases involved, read our client alert "The Answer is Clear”: U.S. Supreme Court Outlaws LGBTQ+ Employment Discrimination. What’s Next?"