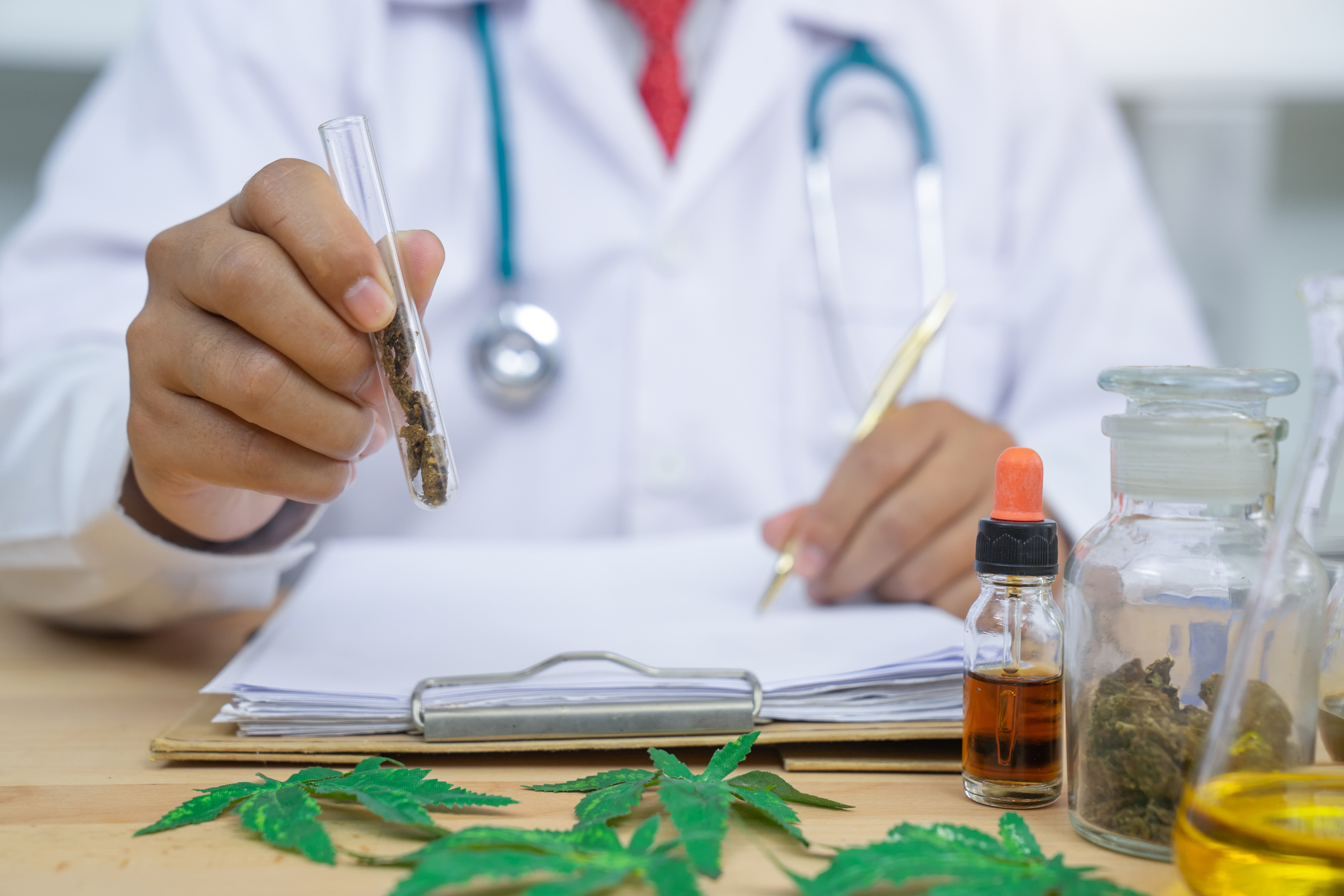 AB 2355 contains important exceptions. First, AB 2355 does not prevent an employer from refusing to hire an individual, or from discharging or reasonably accommodating an employee who is within the medical cannabis protected class, if doing so could reasonably cause the employer to violate, lose a monetary or licensing-related benefit, or incur damages under federal law or regulations.

Additionally, AB 2355 does not apply where an employer requires all employees and job applicants to be drug- and alcohol-free for legitimate safety reasons as required by federal or state laws, and who is required to conduct applicant and ongoing testing of employees by those laws and regulations.

An employer also may utilize impairment testing before or during work in addition to other measures to determine if an individual is impaired.

California employers will have to stay tuned to learn whether the California Legislature passes AB 2355 and whether Governor Gavin Newsom signs it into law. Subscribe to The Grindstone to receive updates about this bill and other development in labor and employment law.