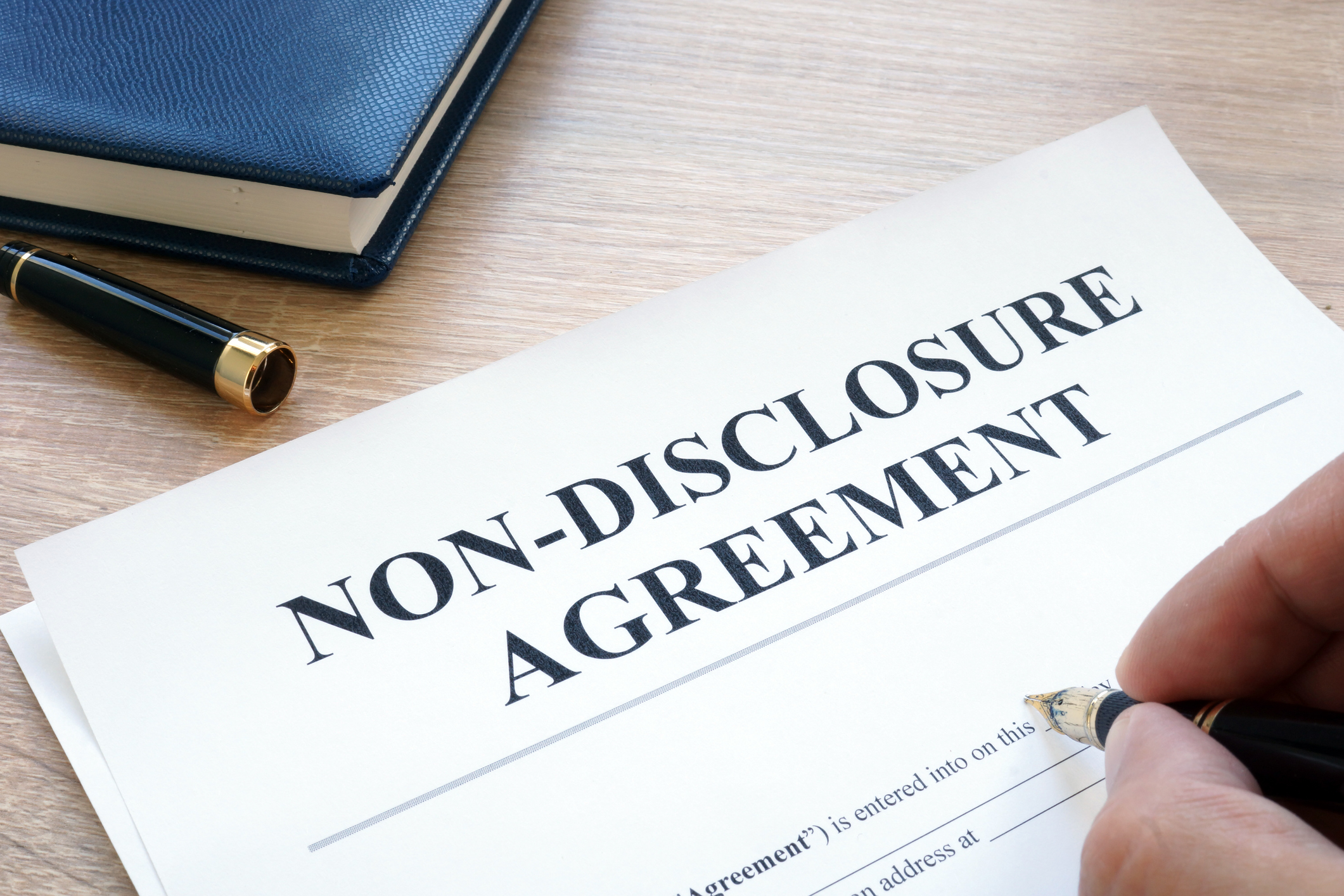 The legal and cultural impact of the #MeToo movement has taken many forms, but one interesting facet in particular was how it peeled back the curtain on how claims of sexual harassment are handled and settled by companies and counsel. Notably, it was common for these settlements, and the non-disclosure agreements (NDAs) that came with them, to draw the most ire in the public eye.

Practically every settlement agreement in an employment case has included an NDA. Confidentiality was such a standard part of these agreements that it often times was not even negotiated or even discussed by counsel during substantive settlement talks. Typically, the standard NDA prevents both parties from disclosing the terms of a settlement, including the claimant’s allegations, to anyone (with the exception of counsel, tax advisors, etc.).

These clauses were commonplace because (1) claimants often wish to keep the personal nature of these allegations confidential and do not want future employers learning they made claims against a former employer, and (2) companies often settle claims solely because they wish to avoid publicly-filed litigation.

In the wake of the public #MeToo scandals, many lawmakers called for abolishing NDAs entirely. It will soon be the law in New York that a sexual harassment claim settlement can only contain an NDA if it is “at the complainant’s preference.” But what does this mean?

In theory, it should mean that an NDA is only permissible if it is the complainant who desires to keep the claim and settlement confidential. In practice, it simply means NDAs in New York now contain a sentence saying the NDA is included at the complainant’s preference. What is lost in the business-as-usual approach to confidential settlements of sexual harassment claims is what the change in the law may mean for enforceability.

In New Jersey, recently adopted changes to the law require that settlement agreements in employment claims contain a notice stating that “although the parties may have agreed to keep the settlement and underlying facts confidential, such a provision in an agreement is unenforceable against the employer if the employee publicly reveals sufficient details of the claim so that the employer is reasonably identifiable.” This new statutory language appears to state that a claimant does not have to be bound by a confidentiality agreement, and contemplates only the claimant as having the ability to enforce its terms.

The critical takeaway for New York and New Jersey employers is that they should be aware that NDAs may not be enforceable in the event a claimant breaches the agreement. While enforcing an NDA was always a tricky proposition – see the so-called “Streisand effect” which posits that an attempt to hide or silence information has the unintended consequence of publicizing it more widely – the changes in New York and New Jersey laws pose significant questions as to whether a court would hold that an employer has a legal recourse to enforce an NDA. When valuing a potential settlement, New York and New Jersey employers should strongly consider the possibility that their NDA is not worth the paper it is printed on.