I Can’t Get Sued for Posting a Picture of Myself on Social Media… Can I? 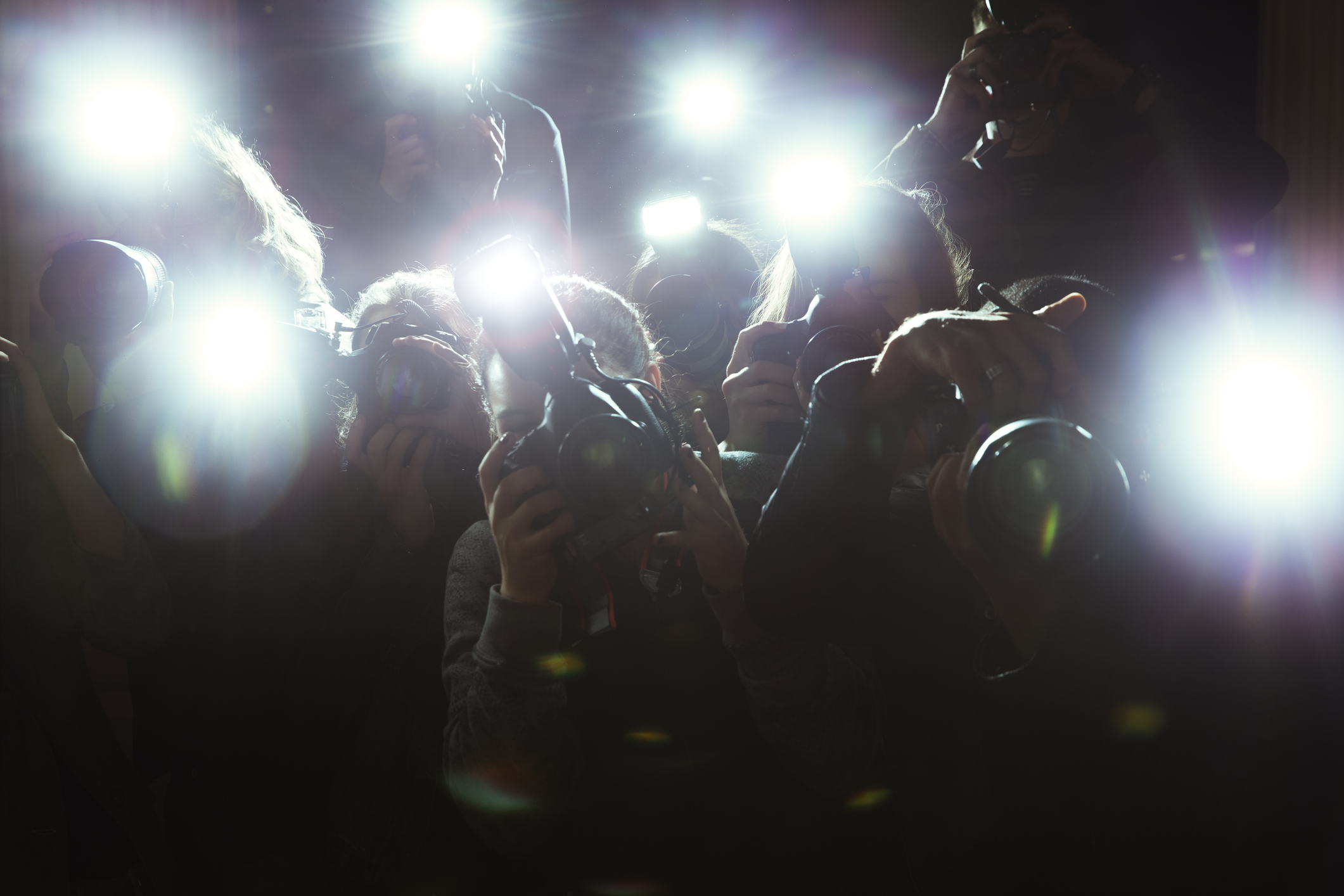 The rise of social media has presented the courts with a seemingly never ending slew of counterintuitive, but probably valid claims. For example, the pop star Justin Bieber recently posted an image on his social media of himself and a friend in the backseat of a car. The photo, of course, was taken by a paparazzo undoubtedly lying in wait for just the right opportunity to snap the angst-ridden star. The photographer has now filed suit for copyright infringement against Mr. Bieber.

But how, you ask, can Mr. Bieber be sued for posting a picture of himself? The answer lies in the law of copyright which vests the right to reproduce copyrighted works with the “author” of the work, not the subject matter of the work. So, photographers own the copyrights in the photographs they take and generally speaking, permission must be provided by the photographer – not the person in the picture – for the image to be reproduced or displayed, which Mr. Bieber did when he posted the picture on social media.

This scenario also illustrates a common misunderstanding of the intersection of the rights of publicity and copyright rights. Mr. Bieber owns his rights of publicity, as we all do (though Mr. Bieber’s publicity rights may be worth more than yours). As a consequence, Mr. Bieber can control his persona in commercial advertising. Hence that paparazzo photo, the copyright of which is owned by the photographer who took the picture, does not give the photographer the right to use the image in a way that violates Mr. Bieber’s publicity rights.

So, for example, the image could not be put on a pack of bubble gum (undoubtedly called Bieber Bubble Chew) because now Mr. Bieber’s image is being used in a manner that plainly could violate his publicity rights. But the paparazzi’s trade is to license the images not to bubble gum companies, but to magazines, both print and online, for display as general content, not in association with any advertising or promotion. That type of exploitation of Mr. Bieber’s image without his permission has long been held by the courts to be protected by the first amendment. As such, while Sports Illustrated might put Tiger Woods on its cover and sell many more magazines that it otherwise would, and while it may quite accurately be said that Sports Illustrated is exploiting Mr. Woods’ fame in a commercial fashion, that type of use is permitted without Mr. Woods’ permission.

What does this all mean for you and your business?

(1) Never clip a picture from the Internet and use it commercially on your website or in your publications. Go instead to a reputable stock photo house and license one. Licensing stock photos is relatively cheap. There is a very good chance that the owner of that photograph you copied from the web will find you and could make a claim or might file a costly lawsuit.

As for Mr. Bieber, does he have a fair use argument? Might he be able to argue that the photographer gave him an implied license to exploit the image simply by making him the subject of the image? The courts have not really weighed in on these types of arguments to a great extent thus far, but certainly Mr. Bieber can afford whatever it takes to deal with the paparazzo in court.