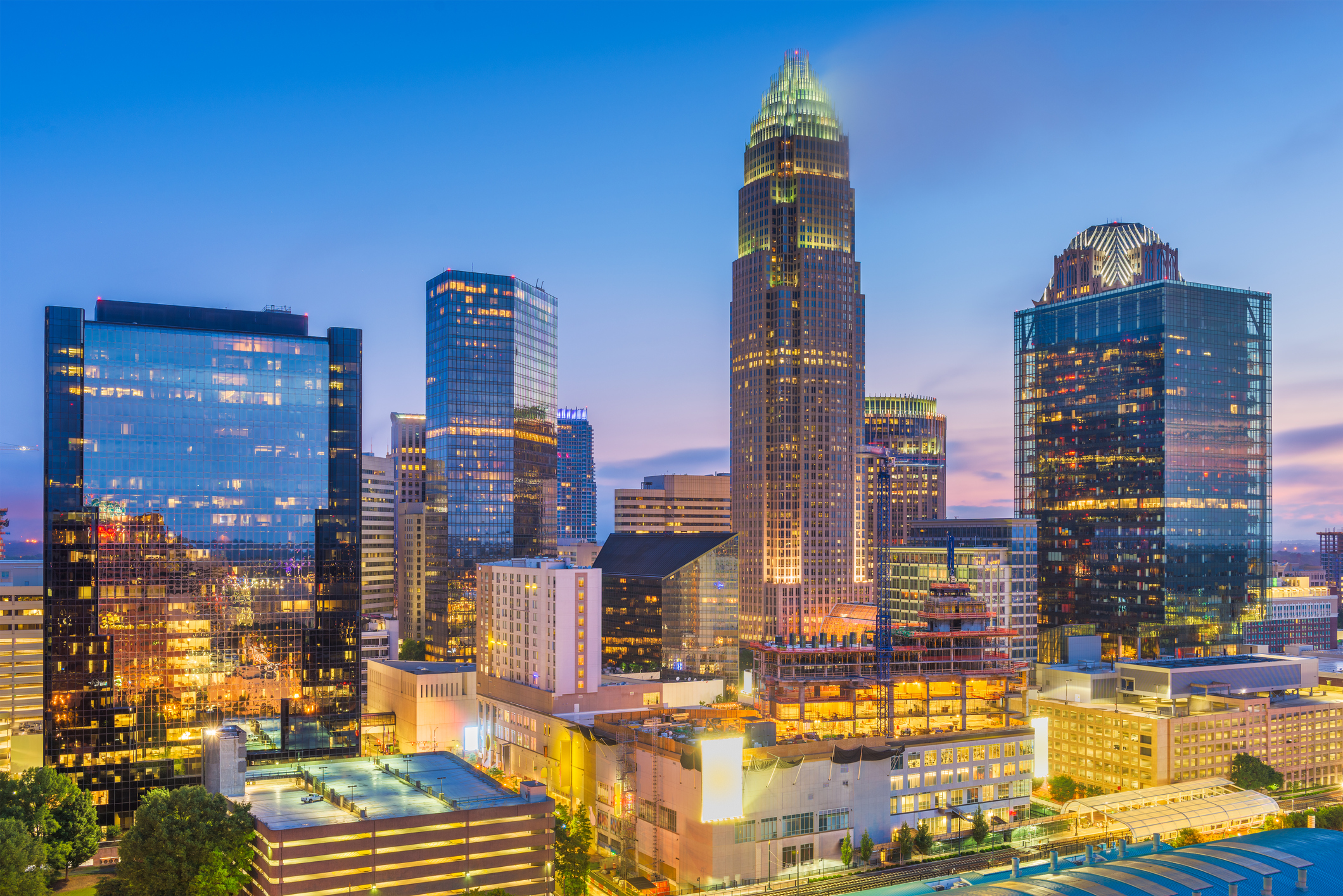 By: Kevin Parsons & John A. Bruno

Throughout the country, employers are being confronted with layers of laws that will likely further complicate the already complex task of managing a business. For example, on August 9, 2021, the Charlotte City Council amended its non-discrimination ordinance (NDO) to include broader anti-discrimination protections for individuals designated as “Protected Classes” by the city. In addition to amending existing code provisions applying to government contracting and public accommodations, the NDO created a new provision in the Charlotte City Code prohibiting employment discrimination by private employers. Although the NDO’s prohibition on employment discrimination overlaps somewhat with existing protections under various federal and state laws, the NDO’s scope is much broader, prohibiting discrimination against multiple classes of people who previously lacked legal protection under existing law and applying to certain businesses that were otherwise exempt from federal anti-discrimination laws. This Charlotte ordinance is part of a growing trend, not an anomaly.

The operative language of the NDO’s provision governing employment discrimination provides “it shall be unlawful for any employer because of the Protected Class of any person, to fail or refuse to hire, discharge or otherwise discriminate against that person with respect to hire, tenure, promotion, transfer, compensation, terms, conditions, position or privileges of employment, or any matter directly or indirectly related to employment.” “Protected Class” is further defined as including a person’s “race, color, gender, religion, national origin, ethnicity, age, familial status, sex (including sexual orientation or gender identity), veteran status, pregnancy, natural hairstyle or disability.”

Notwithstanding that many of these “Protected Classes” are already protected under existing anti-discrimination law, the legal trajectory is for the government to create and protect new classes such as sexual preference, gender identity, and natural hairstyle. Title VII of the Civil Rights Act of 1964 prohibits discrimination in employment on the basis of race (including ethnicity), color, religion, national origin, gender, and sex. Title VII’s prohibition on sex and gender discrimination has been interpreted as extending to discrimination on the basis of pregnancy, gender identity, and sexual orientation. Individuals are protected from discrimination on the basis of disability by Title I of the Americans with Disabilities Act. There are also various laws protecting the employment rights of veterans, such as the Uniformed Services Employment and Reemployment Rights Act.

However, Charlottes’ new NDO prohibits several forms of discrimination that are not unlawful under existing laws. The NDO prohibits discrimination on the basis of familial status, which is commonly understood to include an individual’s marital status (i.e whether someone is married, single, or divorced). Another unique protection of the NDO is its prohibition of discrimination based on “natural hairstyle,” which is defined to include not only “hair texture” and “color,” but also types and styles of wear “historically associated with race or national origin.” The NDO also appears to protect a broader range of individuals on the basis of age than does existing law. While the Age Discrimination in Employment Act prohibits age discrimination, it only protects those over the age of 40. As drafted, the Charlotte NDO is not limited in a similar way, and it is unclear whether it will be interpreted as also prohibiting discrimination against young people. In addition to protecting broader classes of people, the NDO also applies to all employers regardless of their size, as businesses who employ fewer than 15 employees are exempt from most federal anti-discrimination laws.

Despite the NDO’s broad prohibition on discrimination, it also contains certain exemptions to protect the rights of religious organizations and individuals. A religious organization may insist an employee adhere to the tenets of the organization as a condition of employment if the employee performs work associated with the religious organization. The Charlotte NDO also exempts employees that “express sincerely held religious or moral beliefs and commitments in the workplace in a reasonable, non-disruptive and non-harassing way on equal terms with similar types of expression of beliefs or commitments allowed by the employer in the workplace, unless the expression is in direct conflict with the essential business-related interests or needs of the employer.” The NDO further provides employers may require employees to adhere to reasonable dress or grooming standards required by business necessity and that are not prohibited by federal, state, or local law.

Complaints of discrimination under the NDO will be resolved by the Charlotte Community Relations Committee. The NDO provides that the Community Relations Committee may refer complaints to state or local agencies, such as the Equal Employment Opportunity Commission, where the discrimination complained of is already prohibited by other laws. According to the City of Charlotte’s website, if it is determined that a business violated the NDO, the Conciliation Division will first create a plan to voluntarily eliminate the alleged discrimination, before referring the complaint to the city attorney for “appropriate action.” The city’s Budget and Effectiveness Committee is also considering imposing fines and penalties up to $500 for violators of the NDO.

Charlotte is not the only municipality in North Carolina to recently enact local prohibitions on employment discrimination. Since December 2020, at least seven local governments have enacted non-discrimination ordinances. These ordinances were passed after the expiration of H.B. 142, a law which preempted municipalities from passing non-discrimination ordinances as a “compromise” in exchange for the repeal of the infamous North Carolina “bathroom bill.” The first wave of NDOs came from Orange County, with the cities of Chapel Hill, Carrboro, and Hillsborough all passing ordinances with provisions prohibiting discrimination by all private employers, regardless of size, in early January 2021. The cities of Greensboro, Durham, Asheville, as well as Buncombe County, soon followed with similar ordinances. Of these municipalities, only Greensboro limited their ordinance to employers of a certain size, as Greensboro’s ordinance only applies to employers with “fifteen (15) or more employees in each of twenty (20) or more calendar weeks in the current or preceding calendar year.” Winston-Salem passed a non-discrimination ordinance applying to employers only days after Charlotte. Given the speed at which these ordinances have been passed in the wake of the expiration of H.B. 142, one should expect additional North Carolina municipalities to follow.

Employers should be aware of the rising tide of local ordinances applying to employment discrimination. Common in states with relaxed statewide employments laws, local governments have taken the task of expanding protections where they deem necessary. Businesses should be aware of the speed at which these ordinances are being passed and have a system in place for monitoring local developments to ensure compliance with their legal obligations.

For more information on these developments, contact the author of this blog post. You can also subscribe to this blog to receive email alerts when new posts go up.