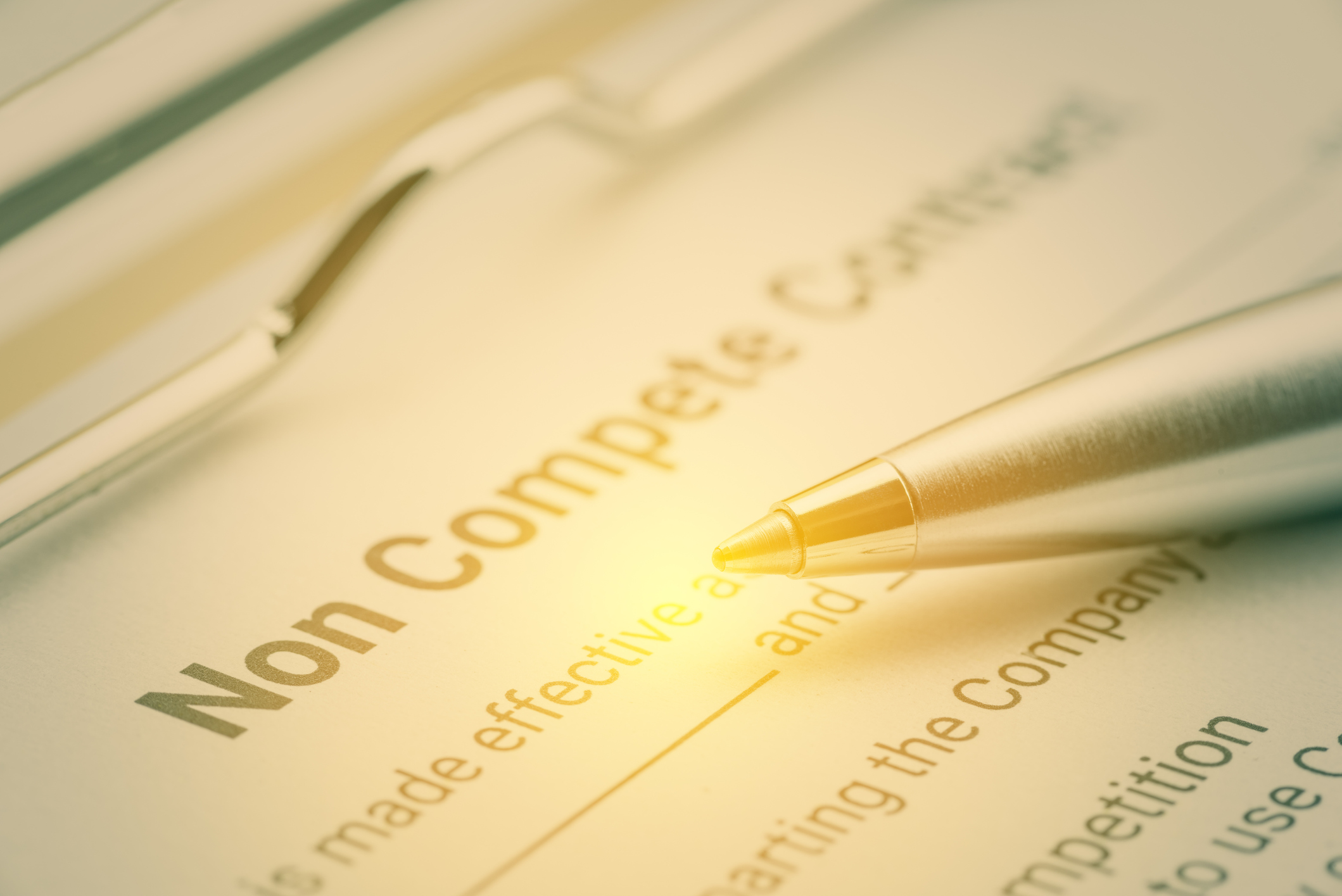 The Wall Street Journal recently published a list of the top ten “Hottest U.S. Job Markets” in 2019. Regions were evaluated based on unemployment, labor force, jobs and wages. What is compelling about this list (at least for your average trade secrets and non-compete attorney) is that it contains cities in jurisdictions that frequently enforce non-compete agreements (Texas and Florida) and others where such agreements are banned or severely limited (California, Colorado, Utah, and Washington), throwing into doubt the popular argument that non-competes suppress wages and deter employee mobility.

For example, two Texas cities, Austin and Dallas, appear on the list as two of the best job markets, in spots 1 and 9, respectively, despite non-compete agreements being quite popular among Texas employers and frequently enforced in Texas courts. In fact, eight out of the ten hottest job markets in WSJ’s list are located in states that enforce non-compete agreements. The exceptions, San Jose and San Francisco, are subject to California’s public policy against non-competition restraints. Employers, therefore, should not be deterred from using non-compete agreements even in “hot job markets” like Nashville and Denver, where state laws appear to be less than favorable.

To assist employers, Lewis Brisbois attorneys in each of the WSJ’s hottest job markets have taken a closer look at each jurisdiction, their non-compete laws, and the courts’ general attitudes towards enforcement of such agreements.

Leiza Dolghih on Texas (#1 Austin, #9 Dallas) Texas has a strong legal culture of enforcing non-compete agreements. We see such agreements in all industries and all professions, ranging from technology to manufacturing to sales. Generally speaking, for non-compete agreements to be enforceable in Texas, they must contain reasonable geographic, time, and scope of activities restrictions, and they must be ancillary to or part of an otherwise enforceable agreement. Such agreements should not impose restrictions that are greater than is necessary to protect the goodwill or other business interest of the company. Texas courts have the power to reform, i.e., rewrite agreements that are overbroad.

Donald Slezak on Tennessee (#2 Nashville) Tennessee courts routinely uphold non-competition agreements where employers are able to show that they have a “protectable interest,” i.e. (1) employer-provided specialized training to employees; (2) employer disclosed its trade secrets and/or confidential information to employees; or (3) employee established special relationships with customers of the former employer by virtue of his employment. Assuming an employer has a “protectable interest,” the agreement will be upheld so long as the restriction is reasonable with respect to time and geography. If a court finds the restriction to be unreasonable, it may modify the restriction as it sees fit so as to make it reasonable within the court’s opinion.

Jon Olafson on Colorado (#3 Denver) As a general rule, non-compete agreements are not allowed in Colorado unless they fall within one of four exceptions: (1) protection of trade secrets; (2) protecting the purchaser in the sale of a business; (3) used in connection with the recovery of expenses in education or training when the employee has only been employed for less than two years; or (4) used with executive and management personnel and their professional staff. In addition, all Colorado non-compete agreements must be reasonable in terms of geographic and temporal scope. While trial courts may alter or amend an agreement to make it enforceable, the trial court is not required to do so, even if the non-compete agreement contains language allowing a court to do so. All Colorado non-compete agreements must be carefully tailored in order to survive both statutory and judicial scrutiny. There are special exceptions for physicians. Non-compete agreements between physicians that restrict their right to practice medicine upon termination of employment are permissible as long as there is a provision that permits the employee-physician to pay their employer whatever damages are related to their post-employment competition. The statute further provides for an additional exception for patients with rare disorders.

Diane Waters on Washington (#4 Seattle) Effective January 1, 2020, non-compete agreements in Washington are per se “void and unenforceable” against employees earning less than $100,000 annually and against independent contractors earning less than $250,000 annually, with these amounts scheduled to be adjusted for inflation over time. Additionally, Washington now imposes other restrictions such as advance disclosure, additional consideration for existing employees, garden leave for laid-off employees, a presumption that restrictive periods longer than 18 months are unenforceable, venue limitations, and actual damages, statutory penalties, and attorneys’ fees. Subject to the above restrictions, Washington generally will enforce non-compete agreements provided the restraint is necessary for the protection of the employer’s trade secrets, confidential information, or goodwill, and is no greater than necessary to reasonably secure the employer’s legitimate interest.

Leiza Dolghih on Utah (#4 Salt Lake City) In Utah, generally, any post-employment restrictive covenants that are more than one year long are void. This requirement, however, does not apply to (1) a “reasonable severance agreement,” (2) any restrictive covenants stemming from the sale of a business, (3) non-solicitation agreements, (4) nondisclosure agreements, and (5) confidentiality agreements. Moreover, employees are allowed to recover their attorneys’ fees where a post-employment restriction is found unenforceable, making Utah another one of the states that have attempted to limit non-compete enforcement and protect employees.

Kevin Parsons on North Carolina (#7 Raleigh) In North Carolina, non-competition agreements are enforceable provided they are written, supported by appropriate consideration such as employment, signed by the party against whom enforcement is sought, are in furtherance of an employer’s legitimate protectable interest such as protection of confidential information, and preservation of customer relationships and good will. Importantly, non-compete agreements are not enforceable if they restrict the post-employment activities of employees too broadly. For example, agreements that restrict competition “directly or indirectly” are regularly deemed too broad in their activities restrictions and held unenforceable. Instead, only direct competition with competitive employers can be restricted. Agreements are generally properly limited as to time if they are less than two years in duration and as to geography if they restrict competition in the areas in which the employer does business.

Jonathan Beckerman on Florida (#8 Orlando) Florida also has a strong legal culture of enforcing non-compete agreements, provided that they are reasonable in scope and duration. Even if they are not, Florida is a “blue pencil” state, meaning courts will reform an otherwise overly broad agreement to make it enforceable. Florida non-compete agreements must be based on protecting at least one of five “legitimate business interests”: (1) trade secrets; (2) extraordinary or specialized training; (3) substantial relationships with customers, patients or clients; (4) a company’s “goodwill” and reputation; and (5) confidential and valuable business information. It is advisable that non-competes be drafted as “stand-alone” agreements, completely separate and apart from any contractual obligation the employer owes the employee. This will aid enforcement by precluding the employee from arguing that he should not be bound to the contract because his employer likewise did not adhere to a specific term.