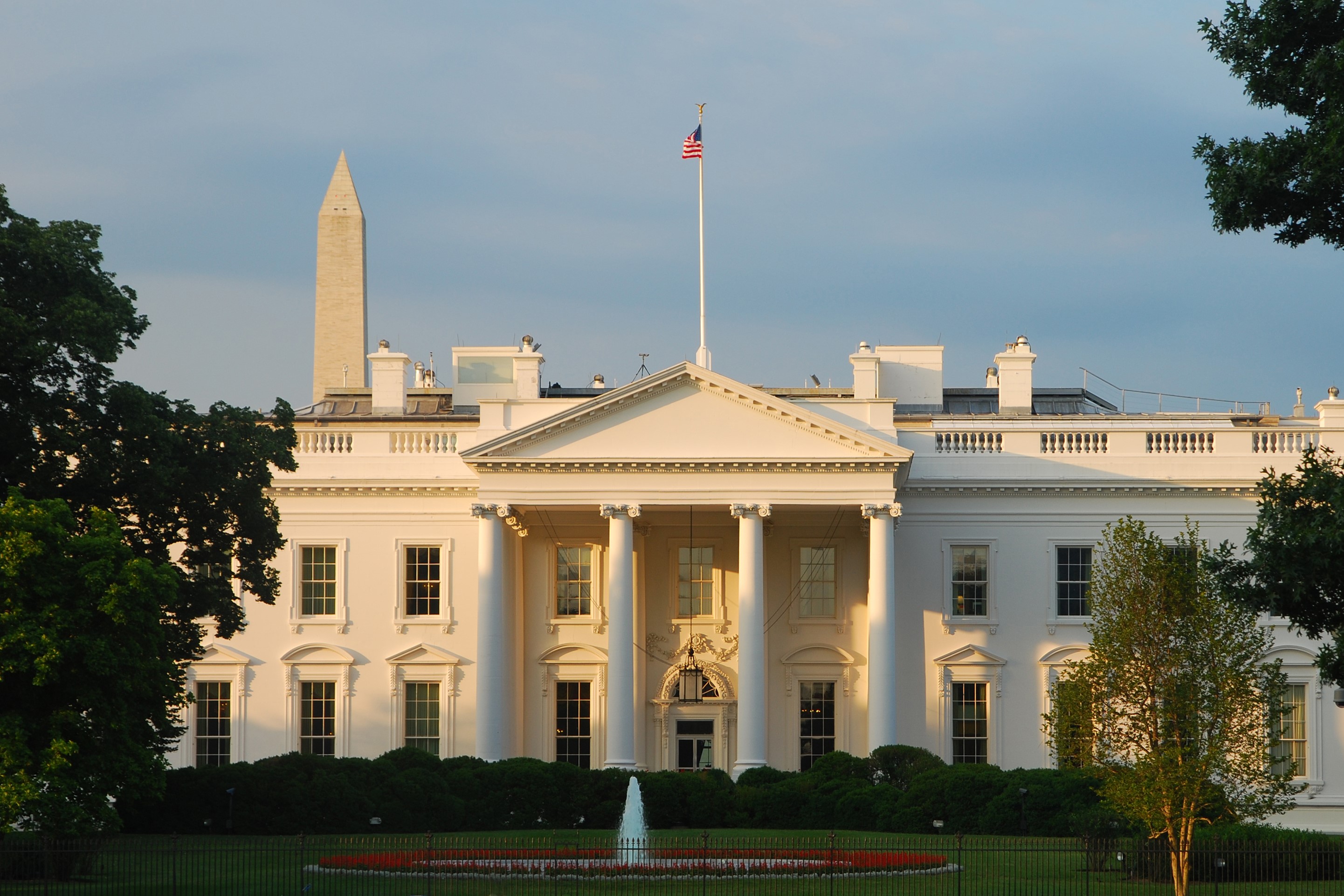 By: William B. Richards Jr.

On March 3, 2022, President Biden signed into law the Ending Forced Arbitration of Sexual Assault and Sexual Harassment Act of 2021 (the Act), which took effect immediately. The Act effectively bans employers from requiring mandatory arbitration of sexual harassment and sexual assault claims, whether arising under federal, state, or tribunal law. Consequently, employees across the U.S. now have the right to choose between pursuing such claims in court or through private arbitration.

Notably, the Act applies retroactively to all existing predispute arbitration agreements and predispute joint action waivers, including those in effect prior to enactment of the Act. However, because this retroactivity is limited to circumstances in which a dispute has yet to arise, claims that have already been asserted would still be subject to mandatory arbitration under an executed predispute arbitration agreement. Likewise, parties remain free to enter into written agreements to arbitrate claims involving alleged conduct constituting a sexual harassment or assault dispute after the dispute arises.

In light of this new federal law, employers are advised to review their agreements that contain mandatory arbitration provisions, which include any class/collective action waivers therein, for any necessary revisions to ensure compliance with this Act. Employers should consider revising their arbitration agreements going forward to explicitly exclude sexual harassment and sexual assault disputes. Employers should also verify that existing arbitration agreements already entered into with employees include a severability clause, explaining that in the event any term or provision of the agreement is determined to be void or unenforceable, the remainder shall remain effective to the fullest extent permissible by law.

For more information this topic, contact the author of this post or visit our Labor & Employment Practice page to find an attorney in your area. You can also subscribe to this blog to receive email alerts when new posts go up.