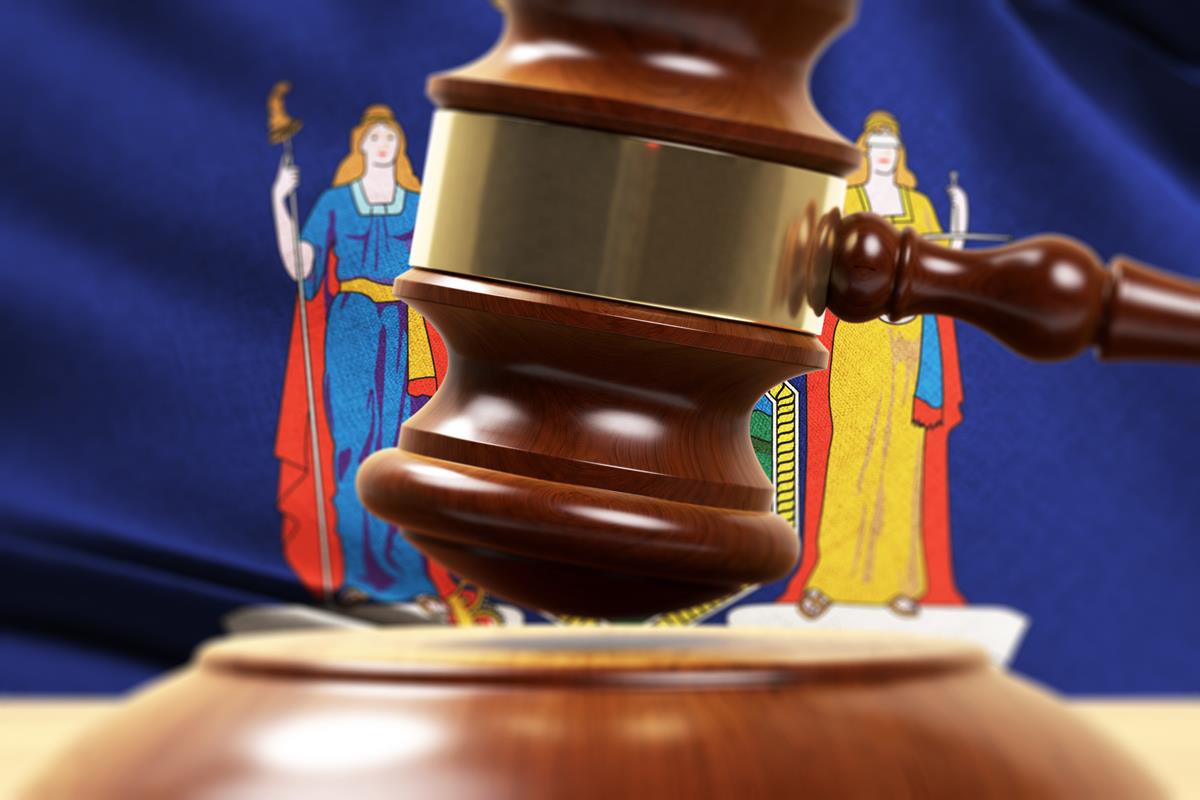 Retaliation under New York Labor Law can take many forms, but we rarely hear about it in the context of wage kickbacks. This is because the statute only provides a private right of action to plaintiffs in limited situations. A recent case made it all the way to the Court of Appeals – New York’s highest court – to determine whether an aggrieved employee could pursue his suit for kickback retaliation under the applicable Labor Law.

This case was brought by a private school teacher who alleged retaliation after his employer failed to renew his teaching contract. He claimed that the school “threat[ened] unemployment or demotion in employment” if he refused to funnel part of his paycheck to a Turkish religious leader affiliated with the school, and that he was coerced into making these payments during his employment. After the New York Supreme Court dismissed all causes of action with the exception of the Labor Law § 198-b kickback claim, the question on appeal was whether an employee in this circumstance has a private right of action to pursue damages.

New York Labor Law § 198-b makes it unlawful to “request, demand, or receive… contribution of any part or all of an employee’s wages, salary, supplements. or other thing of value, upon the statement, representation, or understanding that failure to comply with such request or demand will prevent such employee from procuring or retaining employment.” Absent from the statute is an express private right of action.

On appeal, the court analyzed the facts using its three-part test to determine whether the statute permits a private lawsuit: (1) whether the plaintiff is one of the class for whose particular benefit the statute was enacted; (2) whether recognition of a private right of action would promote the legislative purpose; and (3) whether creation of such a right would be consistent with the legislative scheme.

In a 4-2 decision, the New York Court of Appeals determined that a private lawsuit did not fit the legislative scheme because the statute gives the government, not a plaintiff, rights of recovery. The employee’s argument that the statute provides for attorneys’ fees and thus provides a private right of action was found to be misguided, as the majority noted that the provision for that recovery applies to a different part of New York’s Labor Law.

The majority’s decision can give employers comfort knowing that lawsuits will likely not be viable for alleged violations of the kickback provision of New York’s Labor Law, but this does not mean that private suits that arise under this provision will not still occur. Employers should be cognizant of their wage/salary practices generally, as other wage provisions of the Labor Law do provide private rights of action and multiple routes of recovery.

For more information this decision, contact the author of this post. You can also subscribe to this blog to receive email alerts when new posts go up.