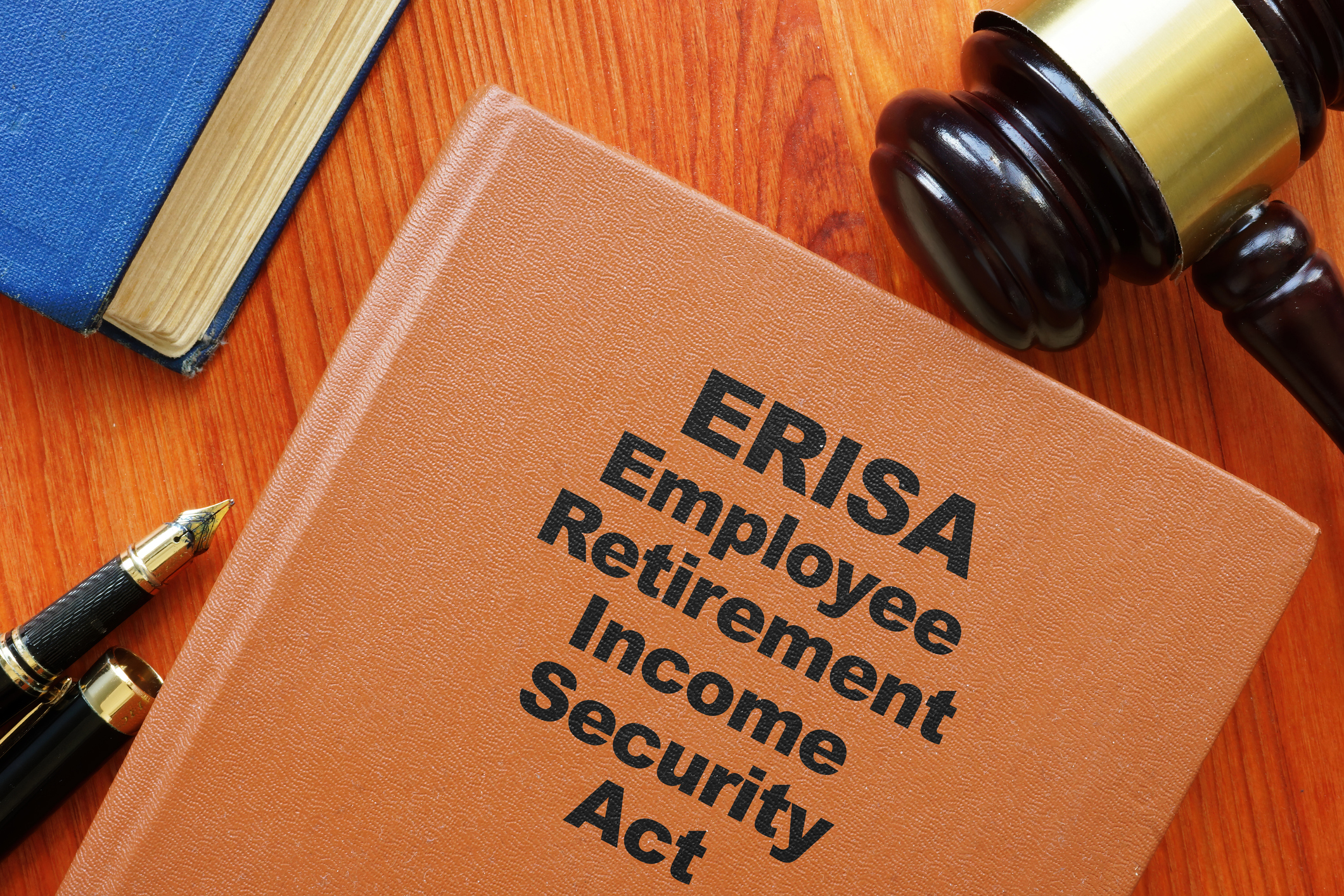 In recent years, there has been a proliferation of lawsuits alleging breach of fiduciary duty against sponsors of 401(k) plans and service providers to those plans under the Employee Retirement Income Security Act of 1974, better known as ERISA. In a case decided last month, the Eighth Circuit held that a plan service provider did not violate ERISA despite the fact that it had the ability to unilaterally set a low interest rate on a proprietary investment it offered to the employer’s 401k plan, and then profited from participants who invested in it.

In Rozo v. Principal Life Ins. Co., 48 F.4th 589 (8th Cir. 2022), a participant in his employer’s 401(k) Profit Sharing Plan, alleged that Principal Life Insurance Company (Principal) breached its fiduciary duty under ERISA and engaged in self-dealing by offering the Principal Fixed Income Option (PFIO), a stable value fund, as an investment in the plan. Akin to an annuity, the PFIO promised participants who invested in that fund a “guaranteed” benefit based on a crediting rate that Principal unilaterally had the discretion to set and change. Rather than receive a direct fee, Principal was compensated by the positive “spread,” if any, between the amount it promised to credit participants and the amount its investments under the PFIO actually yielded.

The district court found that Principal did not breach its duty of loyalty and did not engage in improper self-dealing. In affirming that decision, the Eighth Circuit held that Principal’s setting of the crediting rate for the investment properly served the interest of the participants by paying benefits in the form of a guaranteed return, defraying reasonable expenses, and providing a sound and stable investment.  The court likewise held that because Principal proved that its compensation was reasonable, it was exempt from liability under ERISA’s prohibited transaction rules.

The Eighth Circuit’s holding comports with the long-established principle under ERISA that the mere existence of a conflict of interest between a fiduciary and a participant generally is not sufficient to establish a breach of fiduciary duty claim. That said, this decision is a reminder to plan sponsors who offer such products in their menu of investment options to make sure at the outset that all direct and indirect compensation paid to fund managers is reasonable and in the best interests of participants.