Can an Employer Be Assessed Damages for the Loss of One’s Life’s Work? 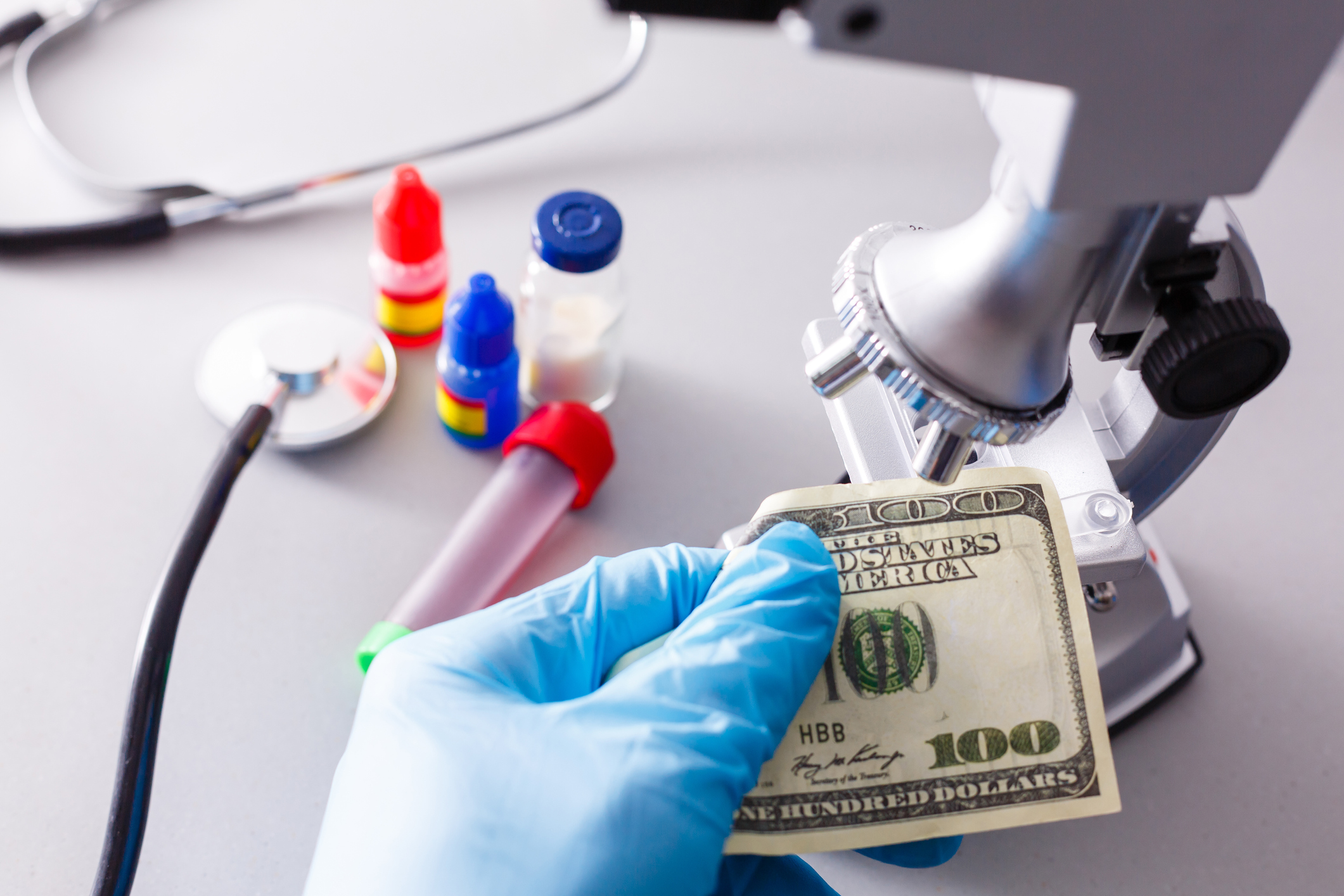 The Massachusetts Supreme Judicial Court recently faced the question of whether an employer can be assessed damages for the loss of an employee’s life’s work. The court answered this question in the affirmative, upholding the trial award of an experienced cancer researcher, who received $10.2 million in damages against her former employer, Steward Health. The $10 million damage award represented the cost of reestablishing her research laboratory, which she lost as a result of the defendant’s unlawful breach of her employment contract. Hlatky v. Steward Health Care System LLC, 484 Mass. 566 (2020).

Desirous to launch an internationally recognized cancer research program, Stewart Health wooed Dr. Hlatky from her position at Harvard Medical School and promised, in addition to her salary, to “continue to provide support and suitable office space” for the lab where she and her colleagues were working to create a cancer vaccine. In the highly competitive arena of research medicine, these types of contractual concessions are often necessary to attract top talent. When Steward later encountered financial difficulties, the non-profit was driven into bankruptcy and the lab, its equipment, and its cell samples were sold or destroyed. The doctor sued for breach of her employment contract and “failure to provide support for the lab and its contents.” This “support clause” became central to the dispute, with the trial court finding Stewart’s failure to properly fund and support the lab effectively destroyed the doctor’s “life’s work” and caused her personal harm, even though she did not own the lab or its equipment. The jury awarded her the cost of reestablishing the lab, which they valued at $10.2 million.

On review, the Massachusetts Supreme Judicial Court unanimously agreed that the damages awarded were not speculative, noting that the harm suffered by Dr. Hlatky, including the loss of her research laboratory and cell samples, constituted her “life’s work.” However, the court curiously entertained argument on whether restrictions should be placed on how Dr. Hlatky could use the $10 million award. In the decision, three justices were concerned that, since she had no ownership interest in the laboratory, an unrestricted award might put the doctor in a better position than she would have been had there been no breach. Three other justices were troubled by this possible eventuality, noting that nothing “would prevent Hlatky from spending the $10 million on a house or a yacht rather than on the reestablishment of a cancer research laboratory.”

The remaining justices were equally concerned of the potential impact on time-honored contract law by mandating a specific use of the award. They believed that creating restrictions on damage awards would open a “Pandora’s box of unknown future harm to the predictability of contract law upon which contracting parties have relied for hundreds of years.” The 3-3 split resulted in affirming the award without any so-called “use” restriction.

This decision presents a cautionary tale for all Massachusetts employers who unwittingly “promise the moon” in an effort to lure talent from competing institutions, without fully appreciating the implications of that promise.

For more information on this case, contact the author of this post. You can also subscribe to this blog to receive email alerts when new posts go up.