Facing the “Quit and Sue” Scenario 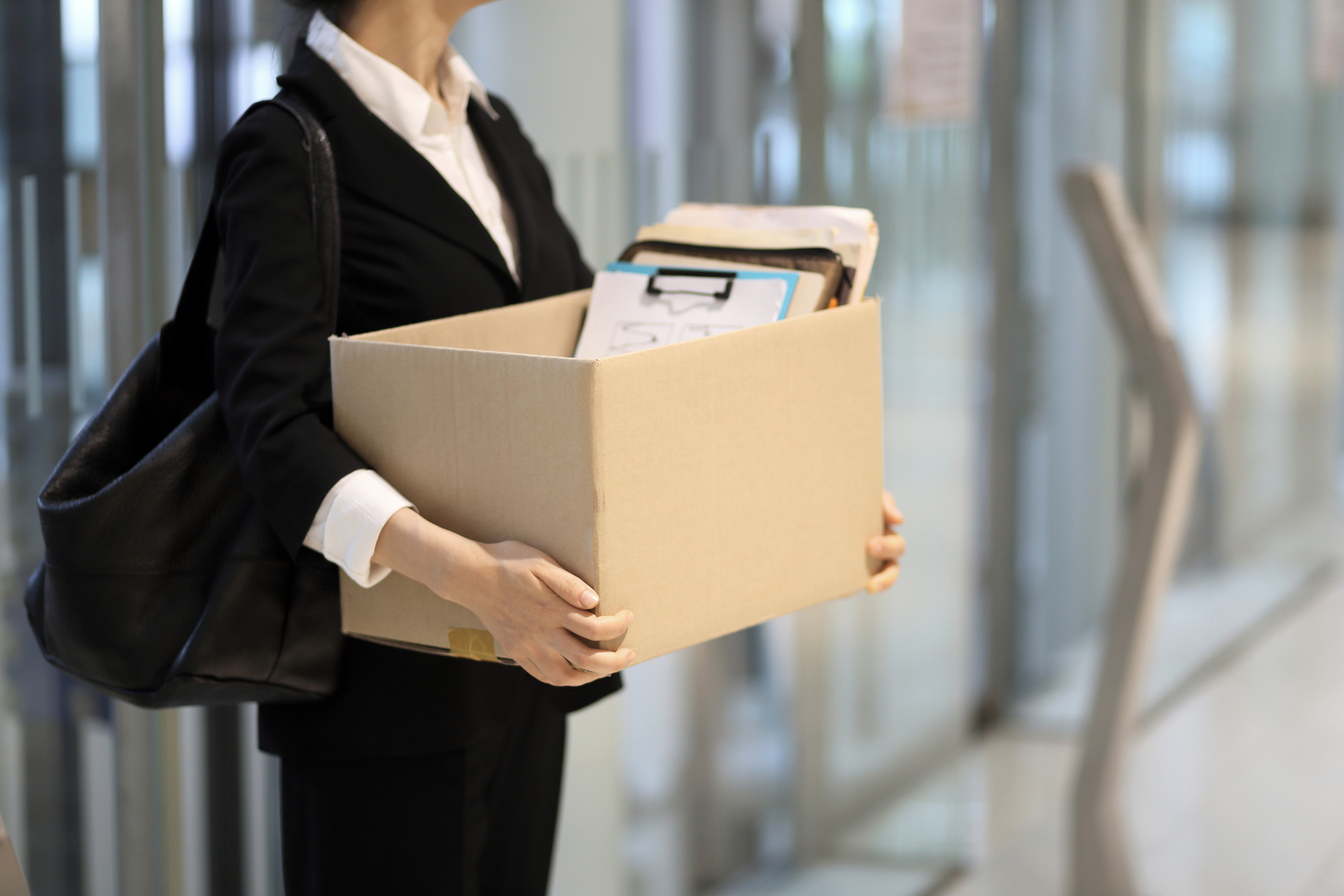 Employers frequently face the scenario in which a former employee who resigned or quit sues for wrongful termination in violation of public policy, or other employment law theories, claiming the employer retaliated or discriminated against him or her. This is called the “quit and sue” lawsuit. If you are the employer, you may be wondering how this is even possible. You may feel outraged that you have to devote valuable resources, including your time and money, defending such a claim after the employee decided to leave. And yet, it is possible for the former employee to make a claim in jurisdictions, including California, that allow it to be combined with a theory of “constructive discharge.” The good news for employers is that the theory of “constructive discharge” imposes a relatively high bar for the employee to hurdle. The bad news, however, is that it is not always easy to dispose of such a claim early in the proceeding, no matter how baseless or frivolous it seems. If an employee that leaves your workplace made complaints about work, was involved in workplace disputes, or experienced an “adverse employment action” recently, you may wish to contact an employment lawyer to help address these future claims.

What is “Wrongful Termination”?

Wrongful termination in violation of public policy is a tort action that recognizes an exception to at-will employment. This claim is based on the concept, as developed by courts, that an employer may not discharge an employee for a reason that violates a public policy. The main elements of the claim are that there was an employer-employee relationship, the employee was terminated from employment, and the termination was a violation of public policy. To establish that the termination violates public policy, the employee must show there a causal connection between the termination and the employee’s participation in an activity that is protected by law. Examples of protected activities include complaining about discrimination or harassment, or complaining about being improperly paid. Many other examples, like whistleblowing, may qualify, too. Of course, the employee could also make other claims, including discrimination or harassment under state or federal statutes.

But They’re the Ones Who Quit!

Even though the employee has a high burden of proof for this theory, and even though the employer may feel very confident that the claim is frivolous, it still might be a long road to get that claim dismissed. This is because the allegations and the claim often relate to many facts and events from the plaintiff’s tenure and will require a large amount of evidence to explain. In the process, the parties often dispute what actually happened and what were the reasons for any employment actions. Those types of questions of fact can prevent a court from throwing out a claim on summary judgment before trial.

When facing this type of situation, it always helps to be prepared. If you are the employer and an employee resigns or quits, you have an opportunity to take actions to help defend against the types of claims discussed herein, like conducting an investigation and collecting relevant evidence. Legal claims in these situations are very fact intensive and fact dependent, and the exact elements of the claim may vary from state to state. An employment lawyer in your jurisdiction can provide advice on what you can do now to be prepared if you face a “quit and sue” lawsuit later.