Oral Arguments Scheduled for Next Week 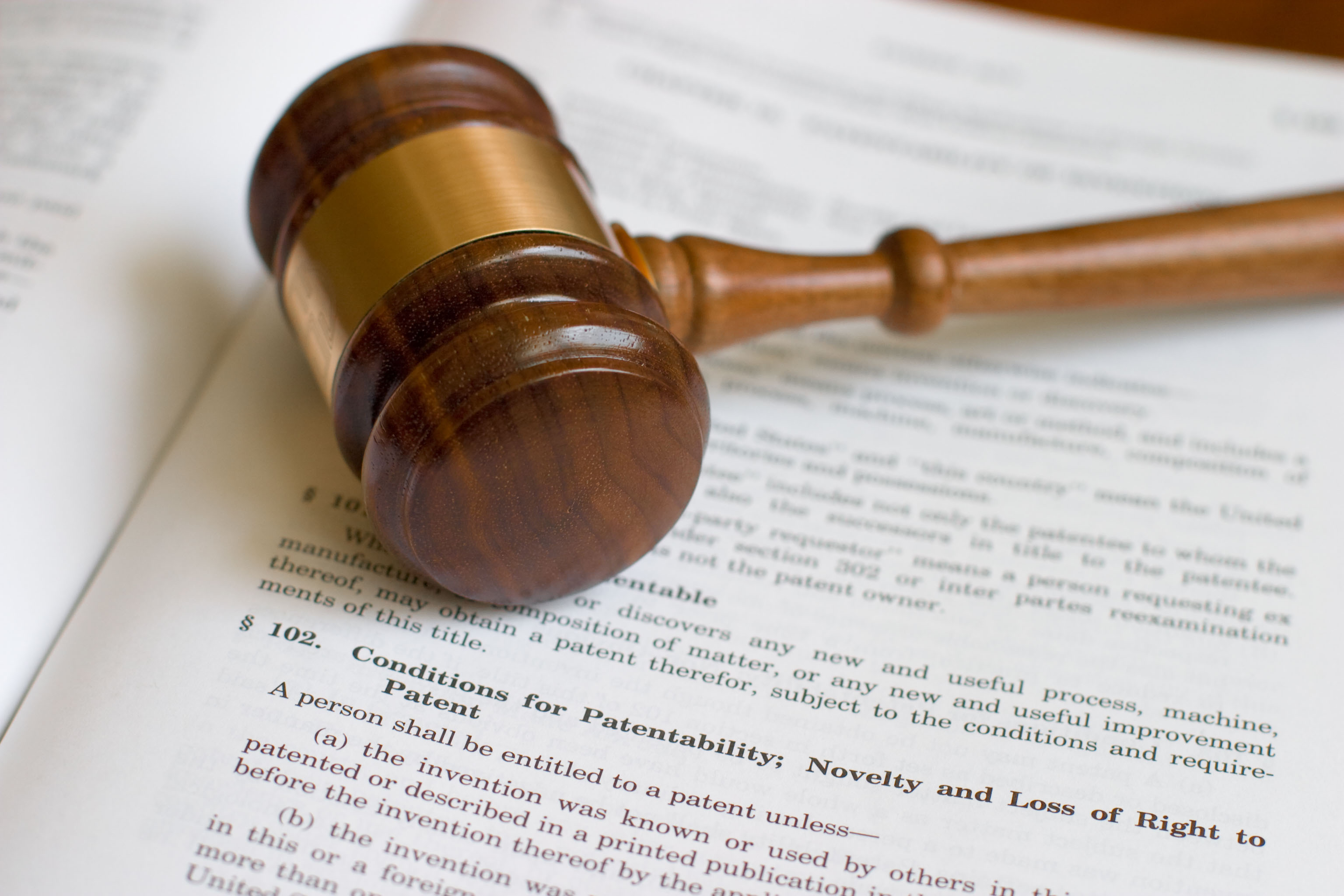 In a curious legal scenario, the USPTO recently filed an amicus brief at the request of the Federal Circuit Court of Appeals, supporting a “counterintuitive” reading of the American Invents Act (AIA). This stems from an interesting argument made by Johnson & Johnson subsidiary company Janssen Oncology, Inc. (Janssen) regarding estoppel under the AIA.

In the appeal, Janssen argued that the estoppel provision 35 U.S.C. § 315(e)(2) of the AIA applies not only to petitioners who fail to persuade the PTAB to invalidate the patent, but also to those who succeed. In essence, Janssen argued that a petitioner who has successfully defeated claims at the PTAB is estopped from presenting the same winning arguments in district court.

Janssen seemingly arrived at this argument because of the particular timing of the decisions in the parallel proceedings and related appeals. In this instance, the PTAB issued a final written decision (FWD) invalidating all claims of the patent. Janssen filed a request for rehearing on the FWD, and while that request was pending, the district court held a bench trial and ruled that the patent was likewise invalid under their jurisdiction.

1. Whether a petitioner is estopped from challenging claims in district court under 35 U.S.C. § 315(e)(2) based on a ground that it brought in an inter partes review, which resulted in a final written decision holding the claims unpatentable but which has a pending request for rehearing;

3. Whether a PTAB decision on the pending requests for rehearing could moot the estoppel issue; and

In what might be considered a surprise move, the USPTO sided with Janssen’s arguments. In their brief, the USPTO argued that the plain language of § 315(e)(2) prohibits petitioners from repeating their inter partes review arguments in district court, regardless of whether their argument was successful or unsuccessful.

While admitting that the rule was “counterintuitive,” the USPTO argued that the language of the statute “makes no distinction between successful and unsuccessful petitioners.” It continued to say that the language of this provision further requires that the estoppel attaches when a final written decision is issued, regardless of whether a rehearing request is outstanding.

The USPTO further stated that it “acknowledge[d] that the plain language, as explained above, leads to the counterintuitive result that a district court would not be able to consider invalidity arguments found persuasive.” However, the USPTO found that the drafting history of this estoppel provision confirms this interpretation of the language. To support its interpretation of § 315(e)(2), the USPTO relied on the pre-AIA inter partes reexamination estoppel provision explaining that there was a similar estoppel provision, but it expressly applied only when patents were upheld in inter partes reexamination. But when Congress drafted the AIA, this language was removed. The USPTO reasoned that “Congress deleted the precise words that the defendants now seek to add back into the statute, but the best indication of Congress’ intent is the change in the statutory text itself.”

This interpretation potentially creates a conflict where there are parallel challenges to a patent at the PTAB and in the courts. The USPTO seemingly recognized this when it addressed issues 3 and 4. In this instance, the appeals of the district court actions have been consolidated with the appeals of the IPR proceedings. The USPTO noted that given the consolidation, if the Federal Circuit affirms the PTAB, then the question of estoppel is moot because the patent will ultimately be held invalid. The USPTO also noted that district courts have broad discretion to stay a case until all rehearings and/or appeals of PTAB decisions are exhausted.

In addition to the USPTO’s brief, others have chimed in, most notably, the Association for Accessible Medicines (AAM), a nonprofit representing manufacturers and distributors in the generic pharmaceutical industry. Not surprisingly, the AAM took a contrary position to Janssen and the USPTO it is amicus brief. In its brief, the AAM argued that acceptance of Janssen’s argument undercuts the purpose of the AIA to provide a speedy, efficient, and time-limited way to challenge the validity of a patent. The AAM said there is nothing in the AIA or even in the law on estoppel that creates a “Catch-22” where a party loses in court by winning an inter partes review.

Oral argument in the consolidated appeal is set for March 14, 2019, so both patent owners and challengers will have to stay tuned.