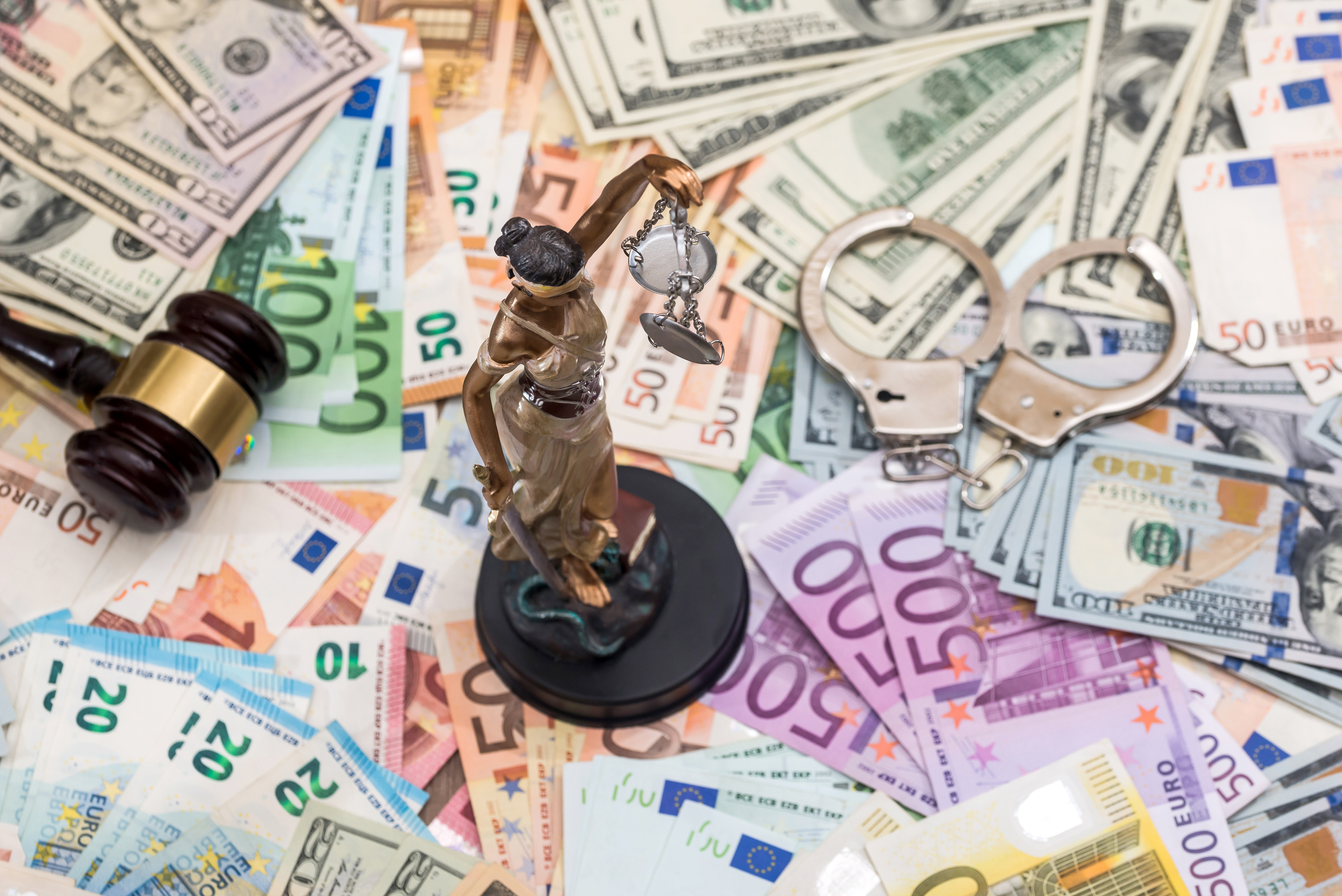 Washington, D.C. (October 21, 2022) - On Wednesday, October 19, 2022, two U.S. Attorney’s Offices, the Eastern District of New York (EDNY) and the District of Connecticut – with the support of the U.S. Department of Justice’s Task Force KleptoCapture – charged nearly a dozen individuals and two Europe-based corporate entities with multiple violations of U.S. laws, including exporting civil-military, dual-use technology to Russia in violation of U.S. sanctions laws. U.S. individuals and corporations should take note of this increased enforcement focus on sanctions violations.

According to court documents, four Russian nationals and two oil brokers for Venezuela conspired with each other to unlawfully obtain U.S. military technology and sanctioned Venezuelan oil through a myriad of transactions involving shell companies and cryptocurrency. One of the individuals, a Russian national living in Germany, co-owned a privately held industrial equipment and commodity trading company with the son of a Russian politician. According to the Justice Department, the German-based business was a front company to funnel sensitive military and dual-use technologies from U.S. manufacturers to Russia, and Venezuelan oil to Russian and Chinese purchasers. Purchasers of the oil included a Russian aluminum company controlled by a sanctioned oligarch.

The government noted that these transactions were routed through a complex group of shell companies and bank accounts to disguise their illegality. Specifically, payments for the German-based company’s illegal activities often occurred in U.S. dollars routed through U.S. financial institutions and correspondent bank accounts, involved fictitious “know your customer” documents, and utilized cryptocurrency transfers worth millions of dollars. The defendants are charged with multiple crimes, including conspiracy to defraud the United States, conspiracy to violate the International Emergency Economic Powers Act, bank fraud, wire fraud, and conspiracy to violate the Export Control Reform Act (ECRA)

As charged, two citizens of Latvia who operated a Latvia-based corporation are accused of working with a citizen of Ukraine, a resident of Estonia who operated an Estonia-based corporation, and others to violate U.S. export laws and regulations. Specifically, the government alleges the defendants attempted to smuggle a high-precision export-controlled item – a jig grinder – to Russia where it could have been utilized by Russia’s military, including by supporting its nuclear arsenal.

First, even innocent actors need to be on high alert and conduct the proper due diligence before entering into transactions involving foreign parties that could implicate U.S. sanction laws. As illustrated in the EDNY U.S. Attorney’s Office matter, illicit actors will use shell companies and various bank accounts to hide the illegal nature and true beneficiaries of such transactions. For example, the EDNY indictment clearly demonstrates that the defendants caused U.S. entities to process millions of illicit proceeds through various means, including through the use of shell companies partially owned by family members of Russian politicians. Proper due diligence on the front end of a relevant transaction can reveal important red flags, which may necessitate the termination of the transaction to avoid violating U.S. law. Later, if it turns out that a completed transaction did violate U.S. laws, proper due diligence can aid the argument that a U.S.-based individual or company acted in good faith and without the intent to violate such laws.

Second, the Connecticut U.S. Attorney’s Office matter represents a clear example of why individuals and corporations in the U.S. cannot assume export controls to the European Union apply equally to Russia. The U.S. continues to use the ECRA to further limit the goods and services that can lawfully be exported to Russia. As such, it is important to engage with legal counsel to assess the applicability of Russia-specific ECRA provisions to transactions with EU entities.

Third, both matters demonstrate the degree of coordination between U.S. authorities and their counterparts in Europe and around the world to investigate violations of sanctions laws directed at Russia. Such cross-border cooperation is not unusual, and U.S. individuals and corporations cannot assume that actions in Europe or elsewhere will not gain the attention of authorities in the United States.

Fourth, both matters further support what has been emphasized by the Biden Administration since the beginning of the Ukraine-Russian conflict—U.S. agencies will work with each other to analyze information and, if necessary, investigate individuals and companies that violate U.S. sanction laws. This high level of coordination enables the U.S. government to benefit from a force-multiplier effect and marshal wide resources to investigate a large and diverse set of matters.

For more information on these cases and this topic generally, contact the author or editor of this alert. Visit our Ukraine Conflict Response Practice page for additional alerts in this area.