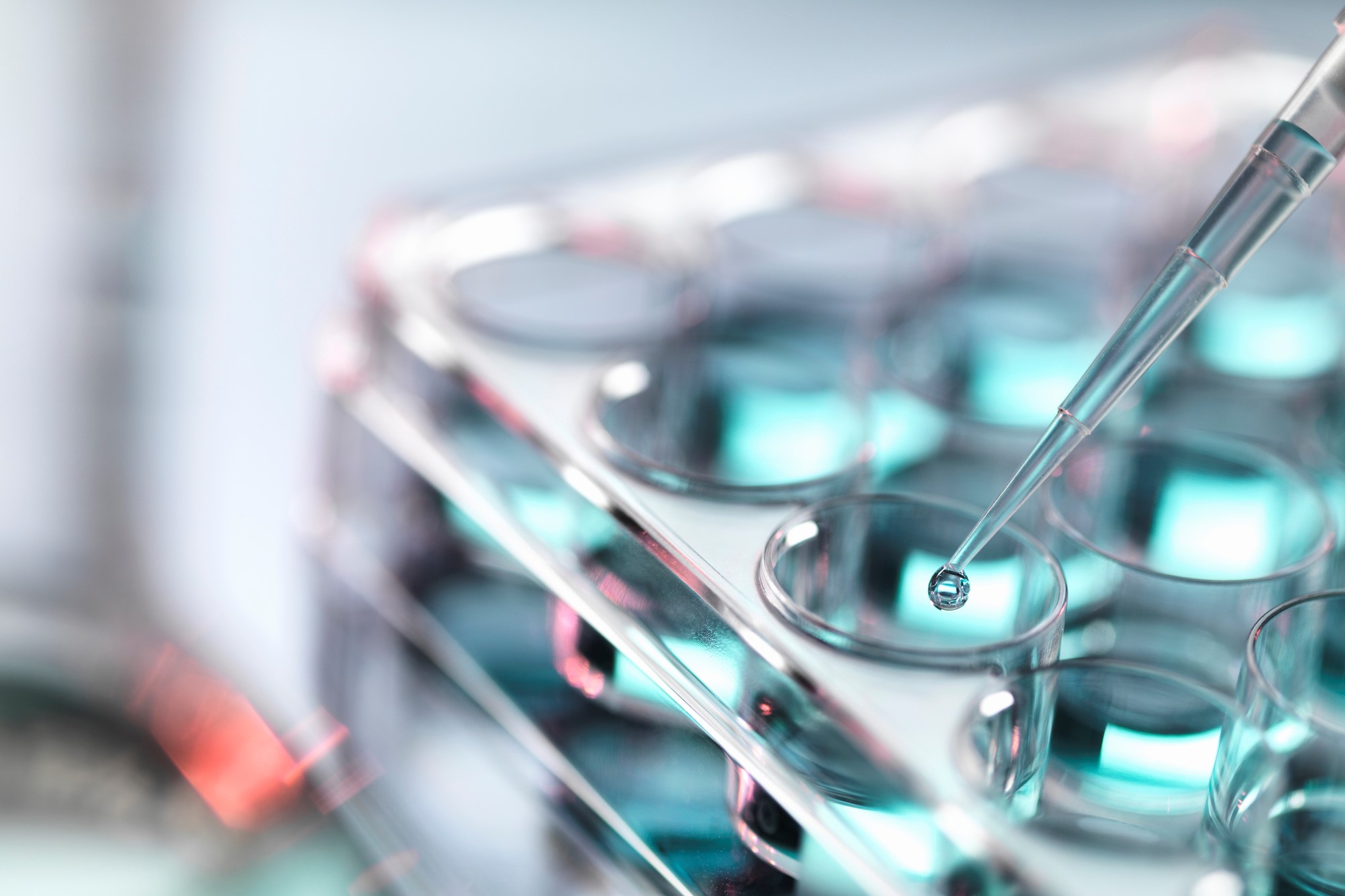 A district court in New York has ruled that drug and clinical trial sponsors cannot avoid their obligation to submit “basic results” about the outcome of trials for approved products (e.g., high-level information about whether the trial succeeded or failed) between September 27, 2007, when a statute requiring publication of this information on ClinicalTrials.gov went into effect, and January 18, 2017, when regulations finally went into effect to implement the statute. Seife v. United States HHS, No. 18-cv-1146, 2020 U.S. Dist. LEXIS 31486, *41-42 (S.D.N.Y. Feb. 24, 2020).

If this decision stands, sponsors of clinical trials will need to evaluate whether they need to submit basic results and other required information for clinical trials of approved products completed before January 18, 2017, when the regulations became effective. If sponsors are required to do so and do not, they could face sanctions, such as monetary penalties, public notices of non-compliance, and other potential penalties.

To date, the FDA has not brought enforcement actions based on Seife, but if the district court’s ruling stands, that trend could change. Requiring the submission of this study information could also have an impact on related litigation, such as in patent, intellectual property, and product liability cases involving medical devices and drugs tested in clinical trials.

Seife turned on the interaction between a statute and a regulation enforcing that statute. The statute is Section 801 of the Food and Drug Administration Amendments Act (FDAAA), which was enacted on September 27, 2007 in an effort to bring transparency about clinical trial results to the general public. Section 801 required certain sponsors of applicable clinical trials (ACTs) to register their trials and publish summary-level “basic results” about the success or failure of those trials, certain information about adverse results, and other information in the ClinicalTrials.gov database for FDA-approved products.

On September 21, 2016, years past the deadline for doing so, the Department of Health and Human Services (HHS) finally promulgated 42 CFR Part 11, also known as the “Final Rule,” which, in relevant part, exempted from the publication requirements any drug and clinical trials approved, licensed, or cleared before January 18, 2017, even if the studied drug or product was FDA approved. This was known as the “pre-Rule, pre-approval ACTs” exception. The Final Rule also required “basic results” to be published for drugs and products that were not ultimately approved by the FDA, but only for trials on or after January 18, 2017. That portion of the Final Rule was not challenged or at issue in Seife because the agency had discretion to decide whether to require results to be published for unapproved products.

An investigative journalist and a former associate FDA commissioner filed the suit, claiming that the Final Rule exception, which excluded from publication approved, licensed, or cleared trials conducted prior to January 18, 2017 for drugs, biologics, and devices approved after January 18, 2017, unlawfully denied access to basic clinical trial information that must be disclosed. In the suit, the plaintiffs sought to obtain clinical trial results for those pre-Rule, pre-approval ACTs. The district court agreed and set aside HHS’s interpretation of the reporting requirements in the Final Rule as contrary to the unambiguous terms of the FDAAA statute. The court also enjoined HHS and the FDA to comply with the statute, which requires sponsors to submit basic results for pre-Rule, pre-approval ACTs (i.e., certain clinical trials between September 27, 2007 and January 18, 2017 for FDA approved products) on ClinicalTrials.gov.

It is unclear whether this district court’s ruling will be appealed. If the ruling stands,  as noted above, sponsors will need to evaluate whether basic results were submitted in compliance with Section 801 for the period before January 18, 2017. Non-compliance could result in monetary penalties, public notices of non-compliance, and other potential penalties. Thus far, the FDA has not brought enforcement actions based on Seife, but this trend could change.

For more information on this case, contact the author of this post. You can also subscribe to The IP Address to receive notifications when new posts go up.