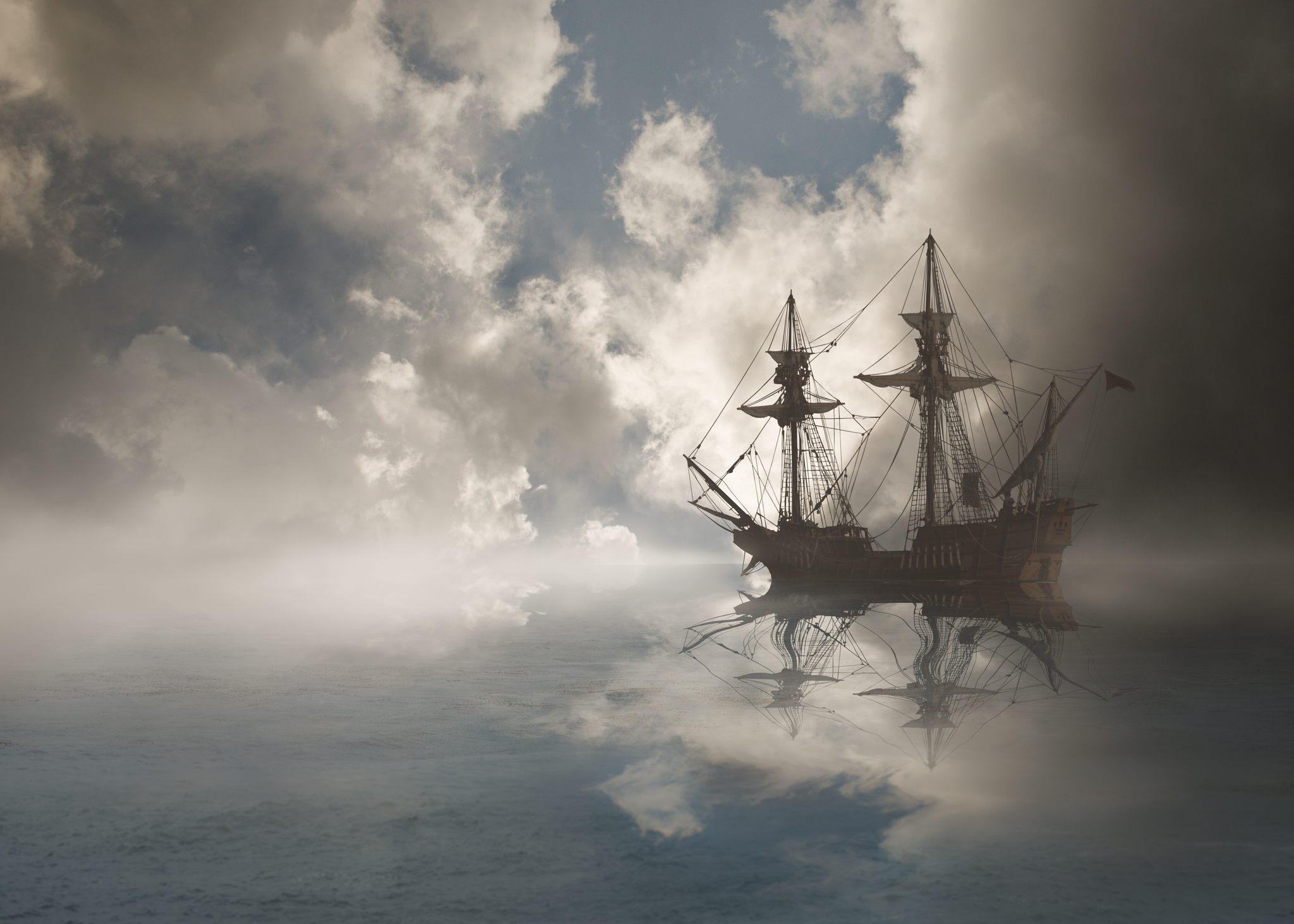 The U.S. Supreme Court recently ruled 9-0 that a 1990 law intended to provide a means of redress against States that commit copyright infringement is unconstitutional as written, and that sovereign immunity shields States from being held liable for copyright infringement. Though most copyright owners do not have to worry about States infringing their works, the facts of the case offer an important insight that all owners of any IP should note.

The case, Allen v. Cooper, began in 1996 when the pirate Blackbeard’s famed early-18th-century ship, the Queen Anne’s Revenge, was discovered off the coast of North Carolina. The State of North Carolina, which owned the ship by law, contracted with a marine salvage company to recover the remains, which in turn hired videographer Frederic Allen to document the salvage project. After Allen accused North Carolina of copyright infringement when the State published some of Allen’s photos and videos without paying him or obtaining his permission, the parties came to a settlement agreement on the use of his works. But Allen soon claimed that North Carolina breached the agreement by impermissibly publishing his works, and sought some revenge of his own by suing the State for copyright infringement and money damages.

Allen brought his claims under the Copyright Remedy Clarification Act of 1990 (the CRCA), which was meant to allow States to be held liable for copyright infringement. North Carolina sought dismissal of the case, invoking the general rule that it was immune as a sovereign State from being sued in federal court without its consent. The question before the Supreme Court was whether the CRCA lawfully abrogated State sovereign immunity, or instead failed to meet the particular constitutional requirements that allow for the immunity to be done away with when the Fourteenth Amendment right to due process is threatened by the States.

In an opinion by Justice Elena Kagan, the Supreme Court held that the CRCA did not pass the “congruence and proportionality” test used to determine constitutionality, as Congress had not justified the statute’s necessity in protecting due process by establishing a legislative record of willful or reckless (as opposed to negligent) copyright infringement by the States and a lack of available State-offered remedies to compensate copyright owners for infringements. Unsurprisingly, the ruling tracks with the Supreme Court’s 1999 decision in Florida Prepaid Postsecondary Ed. Expense Bd. v. College Savings Bank, which similarly held that the patent analog to the CRCA, the Patent Remedy Act of 1990, did not validly overcome State sovereign immunity in the patent infringement context. It could be difficult for Congress to muster a new iteration of the CRCA that could pass the “congruence and proportionality” test, unless there is more evidence of high profile cases where States are intentionally or recklessly infringing copyrights (such as if popular movies were posted for free on State-sanctioned streaming services, as Justice Breyer suggested could happen if the CRCA was overturned).

So what’s the important takeaway for all IP owners? During oral arguments, North Carolina submitted that the dispute centered on the scope of the license Allen granted the State in the initial settlement agreement. This perhaps suggests that the entire ordeal (and attendant litigation costs) may have been avoided with clearer licensing language. While an ambiguous or unfavorable license probably will not lead you or your company to the steps of the Supreme Court, clearly defined rights and obligations are essential to ensure expectations are met and businesses are protected when entering into any transaction involving IP.