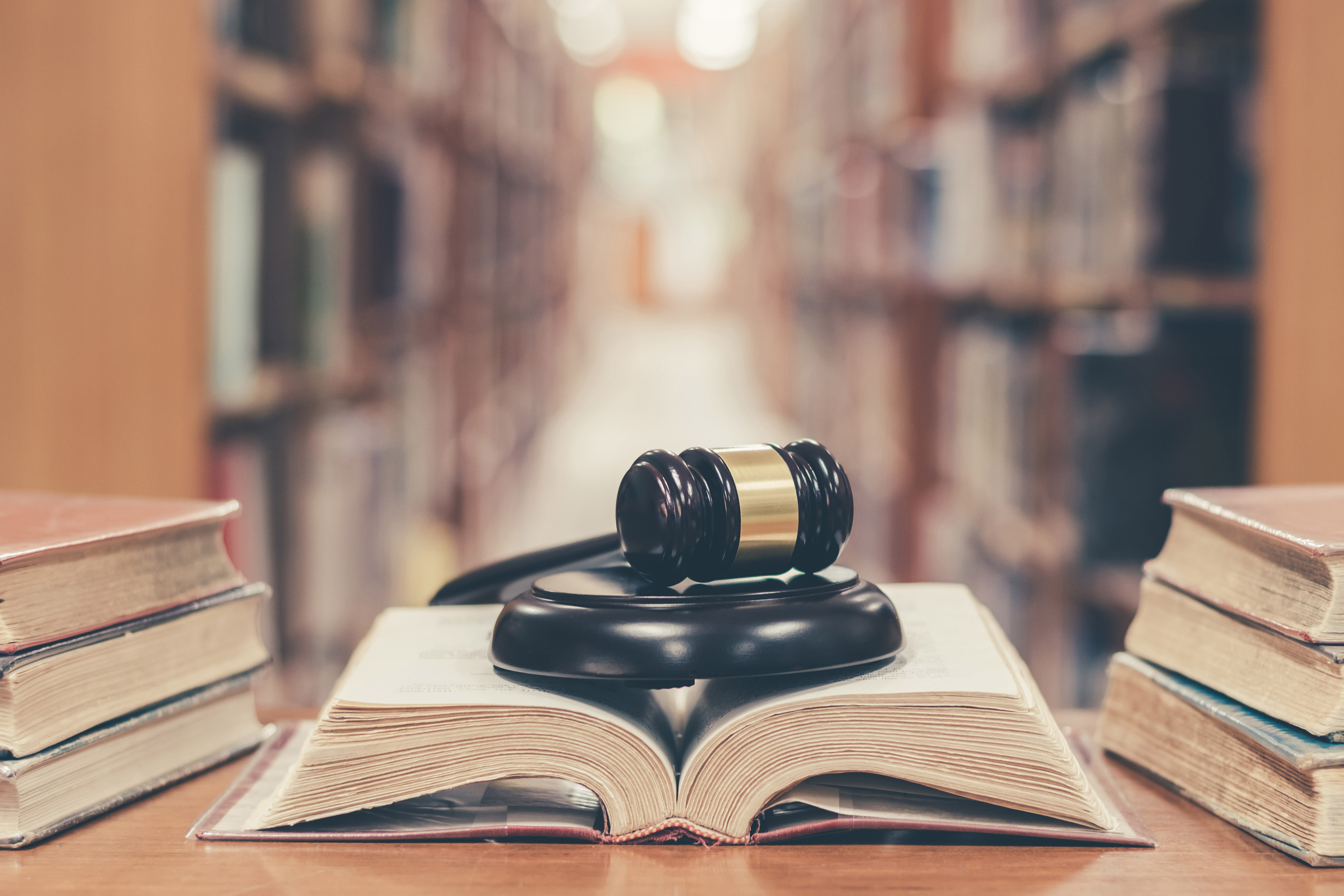 Following the Oil States decision in which the Supreme Court invoked the public rights doctrine to protect the Patent Trial and Appeal Board’s (PTAB) authority to invalidate patents by inter partes review (IPR), the Federal Circuit used a similar line of reasoning to determine whether tribal sovereign immunity could bar this form of patent review.

Saint Regis Mohawk Tribe v Mylan Pharms. Inc originated as a patent infringement dispute between private pharmaceutical companies Allergan and Mylan. Mylan challenged the Allergan patents in an IPR. A week before the PTAB was to hear arguments in the IPR proceeding, Allergan assigned the patents to the Saint Regis Mohawk Tribe, which then sought to terminate the IPR by asserting tribal sovereign immunity.

The Federal Circuit analyzed whether an IPR proceeding is more like a civil litigation or an agency enforcement action, and ultimately held that it is closer to the latter. In an IPR proceeding, the PTO is “acting as the United States in its role as a superior sovereign to reconsider a prior administrative grant and protect the public interest.” And while the PTAB may in its discretion “deny review…based on a party’s status as a sovereign,” tribal sovereign immunity cannot be asserted to bar an IPR proceeding.

The fact pattern of Click-to-Call Technologies, LP v. Ingenio, Inc. et al. is somewhat complex, but essentially what the Federal Circuit was addressing, when it overturned the PTAB’s decision in the underlying matter, was whether voluntary dismissal without prejudice of a patent infringement complaint could reset the one-year time period to file an IPR.

Before merging to become Ingenio in the early 2000s, Keen, Inc. and Inforocket.com had been involved in a patent infringement suit against each other. After merging, their complaints were voluntarily dismissed without prejudice. Several years later, the America Invents Act (AIA) was passed and Click-to-Call Technologies (CTC) acquired the original patent at issue, which it then asserted against Ingenio and other parties. Within one year, Ingenio filed an IPR, which CTC argued was time barred under 35 U.S.C. § 315(b). The PTAB, however, instituted the IPR over CTC’s arguments, relying upon the PTAB’s prior precedent holding that voluntary dismissal of a complaint without prejudice leaves the parties as though the action had never been brought and thus resets the one-year clock to file an IPR.

On appeal, the Federal Circuit concluded that the PTAB was incorrect and that Ingenio’s IPR was indeed time-barred. The decision was based on a literal reading of § 315(b), which the panel concluded “clearly and unmistakably considers only the date on which the petitioner, its privy, or a real party in interest was properly served with a complaint.”  The en banc court joined this holding in a footnote, but did not provide further elaboration about its reasoning.

An en banc dissent argued that the statute should not be interpreted based on text alone, noting that Congress is presumed to legislate with background legal principles in mind, such as the precedent the PTAB had relied on in their original decision. The dissent also argued that voluntary dismissal of a complaint without prejudice nullifies notice to defendants and would encourage bad behavior by patent owners, such as filing and then dismissing lawsuits merely to trigger the one-year IPR time bar. Judge Taranto wrote an en banc concurrence to address the dissent’s arguments, and he noted a prudent defendant would know that the purpose of dismissing a complaint without prejudice is to give the plaintiff opportunity to refile at a later date, so the option of IPR would need to be weighed in view of the uncertainty of facing litigation again in the future.

In Saint Regis, the Saint Regis Mohawk Tribe has said it intends to file a petition for writ of certiorari to the Supreme Court to challenge the merits of the Federal Circuit’s tribal immunity decision.  Further, the Federal Circuit’s decision left several questions unanswered. For example, the decision did not address the argument that Allergan’s assignment of the patents to the Tribe was a sham, or whether the contours of tribal sovereign immunity differ from those of state sovereign immunity in the context of IPR proceedings.

The Federal Circuit’s ruling leaves a tribe’s claim to sovereign immunity in the district court intact, which could lead to further innovative legal maneuvering using tribal immunity in the patent context. The decision did, however, confirm the reasoning in Oil States that the “public rights” doctrine can be used to place limitations on patent rights.

As for Click-to-Call, though it appears to establish a bright-line rule (accused infringers have one year from the date of service of a patent infringement complaint to file an IPR petition and this deadline may not be reset), it may not be the last word on this issue, as a petition for writ of certiorari to the Supreme Court appears to be forthcoming and is now due in January 2019. The certiorari petition will apparently challenge (1) whether the Federal Circuit had jurisdiction to decide the case given that IPR institution decisions are “final and nonappealable” and (2) the merits of the Federal Circuit’s interpretation of the time-bar statute.

In the meantime, patent owners and accused infringers should keep this decision in mind before filing suit or an IPR. Parties currently involved in an IPR where there was prior litigation should also consider the impact of the decision, including whether the IPR may need to be dismissed due to a time-bar. Additionally, companies involved in mergers and acquisitions should carefully analyze whether the transaction could raise IPR time-bar issues because of prior litigations.

You can read our more detailed analyses of these cases in our legal client alerts from July (Saint Regis) and August (Click-to-Call). Our next post will look at the impact of the Ninth Circuit decision in the “Blurred Lines” copyright case.