Federal Circuit Warns: Merely Sending a Cease and Desist Letter Will Likely Subject the Sender to Litigation in the Accused Infringer's Home Court 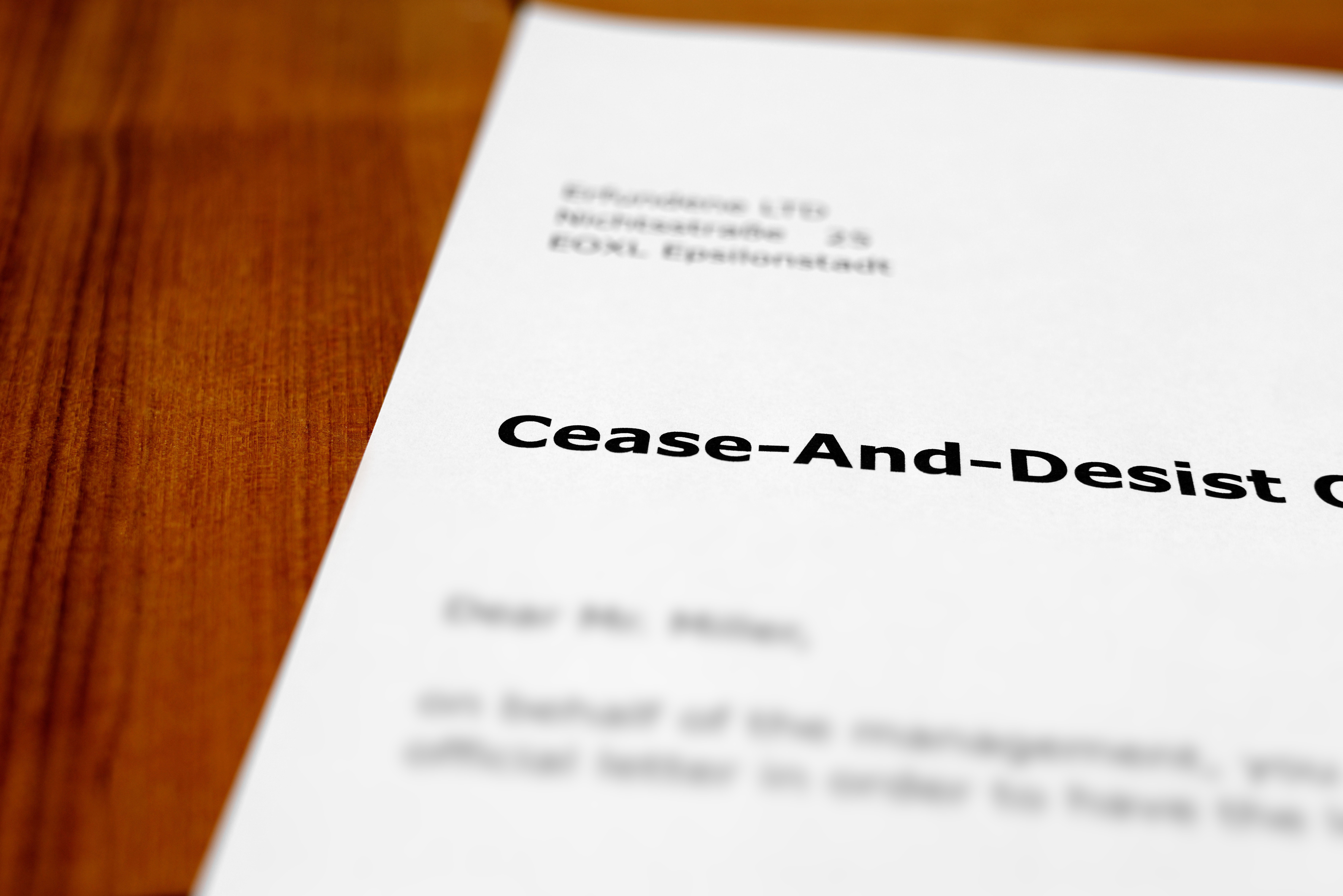 Sending a cease and desist letter to a patent infringer should never be taken lightly. In particular, patent-related demand letters can have a profound impact on both substantive and procedural strategic decisions. In its recent decision in Jack Henry & Associated et al v. Plano Encryption Technologies, LLC, the Federal Circuit determined that the mere sending of a cease and desist letter could force the sender to litigate the issues outlined in the letter in the home court of the accused infringer.

The Federal Circuit handles all appeals of patent law issues and defers to no other regional circuit on issues of patent law. This opinion highlights the dangers of sending cease and desist letters to a potential defendant or licensee, especially when that party resides in an undesirable forum. First, it must be appreciated that when one sends a cease and desist letter, a controversy is usually created. When a controversy is created, it gives the party against whom an accusation is made, in some circumstances, the right to seek immediate relief from a court. So, in the first instance, care must be given to whether sending a cease and desist letter makes sense in light of the risk of being immediately sued for what is called “declaratory relief” in the accused infringer’s home court.

In the Jack Henry case referenced here, some of the targets of the letter filed a declaratory relief action in the Northern District of Texas where the targets of the letter did business. The patentee challenged the lawsuit’s venue in the Northern District claiming that the court did not have jurisdiction over the patent owner who resided in the Eastern District of Texas. The District Court agreed and dismissed the case, citing prior Federal Circuit decisions finding that, “based on policy considerations unique to the patent context, letters threatening suit for patent infringement sent to the alleged infringer by themselves do not suffice to create personal jurisdiction” in the accused infringer’s home court.

The Federal Circuit reversed this decision and, in the process, waded through both Federal Circuit and United States Supreme Court precedent on venue rules (i.e., where lawsuits can take place) noting that the precedent was not always clear. The Federal Circuit ultimately set down a fairly strong rule that when demand letters are sent into a forum, there is a strong likelihood that it will be appropriate for the sender of the letter to expect to be sued in that venue. While all three judges who heard the appeal agreed, two of the judges noted the inconsistency with which the rules had historically been applied and suggested that at least one of the Federal Circuit’s own prior decision be re-visited to clarify the Federal Circuit’s view in light of various recent Supreme Court decisions. In reversing the District Court, the Federal Circuit signaled that enforcing patents in a particular forum by sending cease and desist letters will be a very strong indicator that a declaratory judgment action by the targets of those letters will likely be appropriate in the forum where the target resides. As the Federal Circuit noted in Jack Henry, this strong likelihood applies even to attempts to license the patent to parties located in the forum (“Here, [Plano Encryption Technologies] has undertaken a licensing program, with threats of litigation, directed to the Banks conducting banking activity in the Northern District“).

This case will likely impact how district courts treat venue challenges by patent owners who are hailed into courts they don’t want to be in. The lesson here is stark: be prepared to litigate in every forum where you send a cease and desist letter. More importantly, any patent licensing or enforcement program (or indeed, any intellectual property enforcement program) must take great care to consider the strategic implications of sending cease and desist letters. Conversely, recipients of cease and desist letters (which are often styled as invitations to negotiate a license) should carefully consider whether it is within their best interests to file suit in their home venue, challenging the claims set forth in the letter.