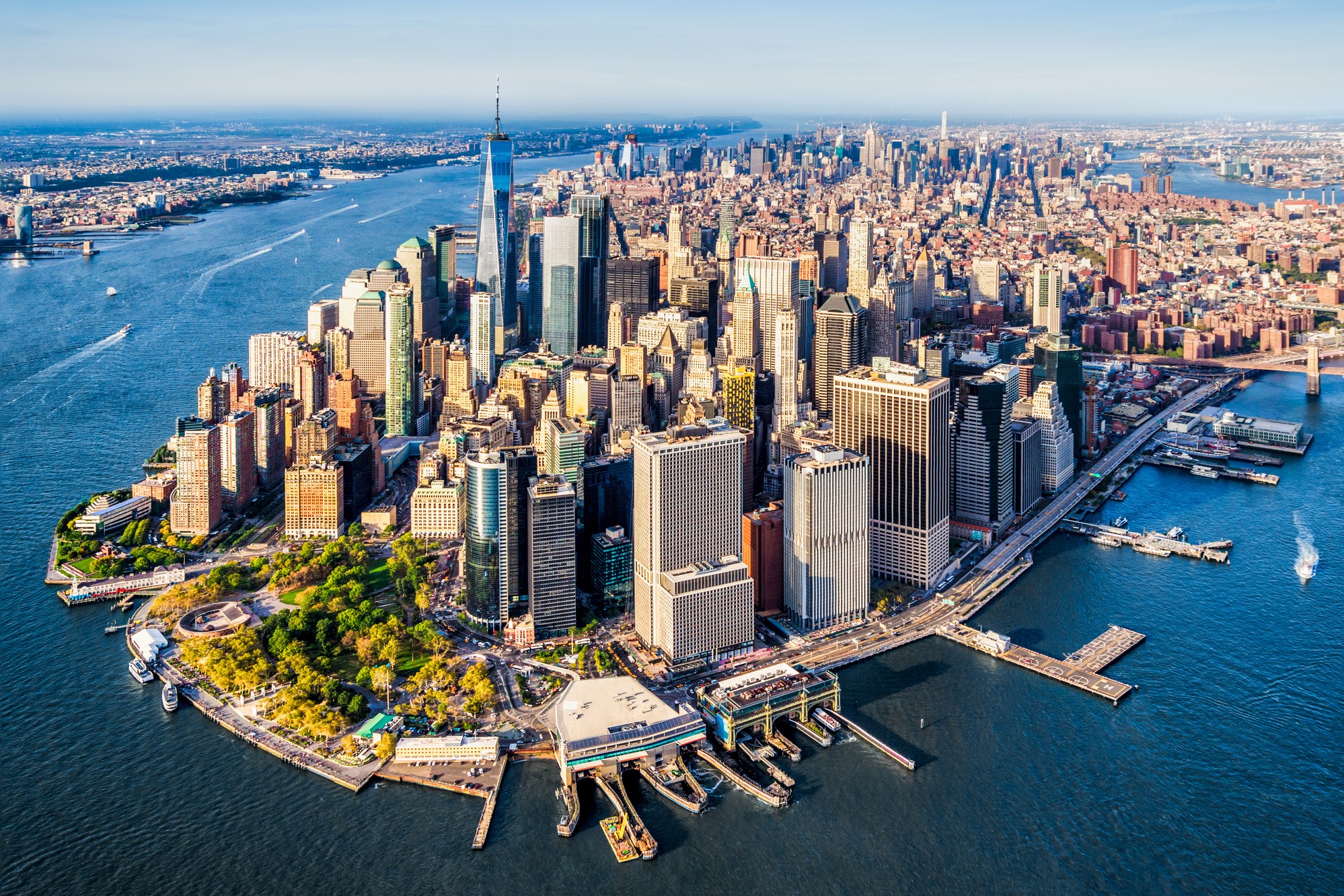 In April, the New York City Council introduced a sweeping legislative package designed to aid small businesses, essential workers, tenants, and the homeless in the five boroughs during the ongoing COVID-19 pandemic. The package includes a series of bills the Council calls the “NYC Essential Workers’ Bill of Rights,” which would require large employers to provide additional protections and hazard pay to hourly workers assisting the city’s efforts to continue to operate during the COVID-19 pandemic. The proposed legislation would require mandated paid sick leave for gig workers, shift premiums for non-salaried “essential” employees, and a ban on firing essential workers without “just cause.”

Employers would also be responsible for providing the employee with a written explanation describing the reasons for the termination. If challenged, the employer would bear the burden of proving just cause and may not rely on any grounds for termination other than the written explanation provided to the employee. Importantly, the “just cause” requirement would not apply to employees terminated during their probationary period. In light of that provision, employers may want to consider instituting a probationary period for all new hires.

Under the proposed ordinance, hourly essential workers for employers of less than 100 employees would receive a premium of $30 for a shift of less than four hours, $60 for a shift of four to eight hours, and $75 for shifts exceeding eight hours. The premium pay obligations would cease after the state of emergency is lifted for the novel coronavirus. The bill would further require employers to conspicuously post workers’ rights within five days after the law is enacted.

Additionally, the proposed ordinance would also expand coverage under the New York City Earned Safe and Sick Time Act (ESSTA) to include independent contractors and other workers who are currently ineligible under existing law. It would do so by codifying the worker-friendly “ABC” test, which most recently received nationwide notoriety when it was codified into California law in September 2019.

If passed, the law would create a presumption that workers who provide labor or services in New York City for more than 80 hours in a year are employees. To defeat the presumption, employers would be required to establish all of the following conditions:

The proposed legislation explicitly exempts certain workers from its presumption of coverage, including hourly professional employees, city, state and federal governmental employees, and certain work study and scholarship student employees. As currently drafted, the expansion of mandatory paid leave would be effective immediately and retroactive to January 1, 2020. Employers would have to provide employees with a notice of rights within 60 days of the measure’s enactment.

The Council’s Committee on Civil Service and Labor conducted a public hearing to debate the legislation on May 5. Given the emergent nature of the ongoing pandemic, as well as the retroactive application of certain provisions of the bill, employers may want to consult counsel in advance of enactment and assess the possible ramifications of the bill for their businesses.