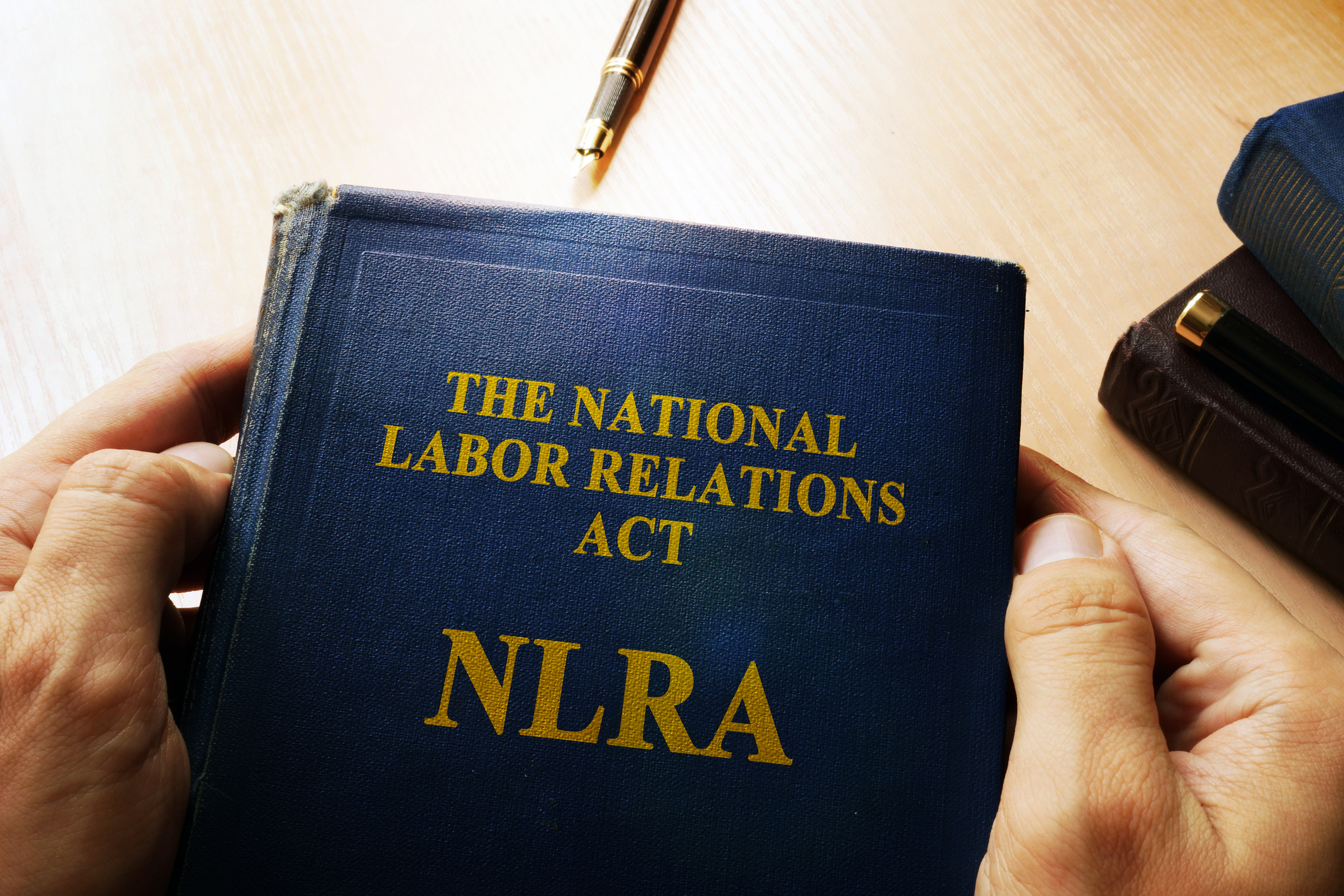 The National Labor Relations Board’s (NLRB) Division of Advice has directed the Regional Director of NLRB Region 31 (the Los Angeles Regional office of the NLRB) to proceed with the issuance of a formal complaint arising from an unfair labor practice charge filed against the University of Southern California (USC), the Pac-12 Conference, and the National Collegiate Athletic Association (NCAA) alleging that revenue-generating athletes are currently illegally misclassified as student-athletes rather than as employees pursuant to the National Labor Relations Act (NLRA or the Act).

The issuance of the formal NLRB complaint further supports NLRB General Counsel Abruzzo’s previously announced goal of reclassifying student-athletes as employees. This goal was originally announced by Abruzzo in her published memorandum on September 28, 2021 (GC 21-08). In that memo Abruzzo stated she was asserting “her prosecutorial position” that certain players at academic institutions are employees pursuant to her personal interpretation of the Act.

Since that time, multiple unfair labor practice charges have been filed by non-student athletes in an effort to move Abruzzo's agenda forward. Michael Hsu, co-founder of the recently formed college basketball player advocacy group, the College Basketball Players Association (CBPA), filed the first unfair labor practice charge (Case No. 25-CA-286101) with Region 25 of the NLRB in Indianapolis, accusing the NCAA of violating Sec. 8(a)(1) of the NLRA “by classifying college athletes as student-athletes.”

An additional unfair labor charge was subsequently filed by the National College Players Association (NCPA) and its executive director, Ramogi Huma. This unfair labor practice charge alleged that the NCAA, the Pac-12 Conference, USC, and the University of California, Los Angeles (UCLA) violated the NLRA and that NCAA Division I men’s and women’s basketball and Football Subdivision (FBS) football players should be recognized as university employees.

The charge filed by Huma contained one important distinction from Hsu’s charge. It named UCLA – a public entity – as a respondent in the charge.

Section 2(2) of the NLRA excludes from the definition of an “employer” – over whom the NLRB may assert jurisdiction – “any State or political subdivision thereof….” Thus, any public institution, created by the state or administered by individuals responsible to public officials or to the general public, should be exempt from NLRB jurisdiction under Sec. 2(2) of the NLRA. This longstanding restriction on state institutions being excluded from the jurisdiction of the NLRA has been confirmed. See NLRB v. Natural Gas Utilities District of Hawkins County (402 U.S. 600 (1971)); and Children’s Village, Inc. 197 N.L.R.B. 1218, 80 L.R.R.M. 1747 (1972).

Following the forwarding of these charges to the NLRB Division of Advice for their review, the NLRB has now directed the Regional Director of Region 31 to move forward with the issuance of a formal complaint against only USC, the NCAA, and the Pac-12. This more narrow focus of the complaint will help expedite the handling of this case but will also clearly delay Abruzzo’s goal of having an NLRB determination made with regard to the potential employee status of student-athletes at public schools.

The anticipated complaint will also allege that the NCAA and the Pac-12 are joint employers of these student-athletes at USC. This is an important distinction, as the great majority of Division I schools are public entities and thus not subject to the jurisdiction of the NLRB. Furthermore, this joint employer allegation is extremely important because a large majority of the approx. 130 FBS schools are public, so if the schools are the sole employers, the potential jurisdiction of the NLRB and the NLRA does not apply. But the NLRA would apply to both private and public institutions if the conference and/or the NCAA are also determined to be joint employers of the student-athletes in addition to their schools.

Commenting on the impending issuance of the NLRB complaint, Abruzzo stated, “This kind of misclassification deprives these players of their statutory right to organize and to join together to improve their working/playing conditions if they wish to do so.” Abruzzo added, “Our aim is to ensure that these players can fully and freely exercise their rights.”

Once the Regional Director issues the complaint, the respondent parties will have an opportunity to answer the specific allegations and allege any affirmative defenses that they deem appropriate. At the time of its issuance, the complaint will include a scheduled date for a hearing before an administrative law judge. It is important to note that the NLRB legislative process does not provide an opportunity for any type of standard discovery mechanisms that are frequently seen in civil court matters. There are no depositions and exchange of interrogatories in this forum.

Asserting its position on the status of student-athletes and the NLRB efforts, the NCAA stated, “Contrary to the claims presented in the NLRB charges, college athletes are not employees of the NCAA, regardless of sport or division.” The governing body added, “The NCAA’s commitment is to student-athletes, and it will continue to vigorously defend any attempts to divide them based on arbitrary standards, as it demeans the hard work and sacrifice of all who participate in college sports.”

For more information on this development, contact the author of this post. You can also subscribe to this blog to receive email alerts when new posts go up.