Can I Arbitrate Private Attorneys General Act Claims in California? 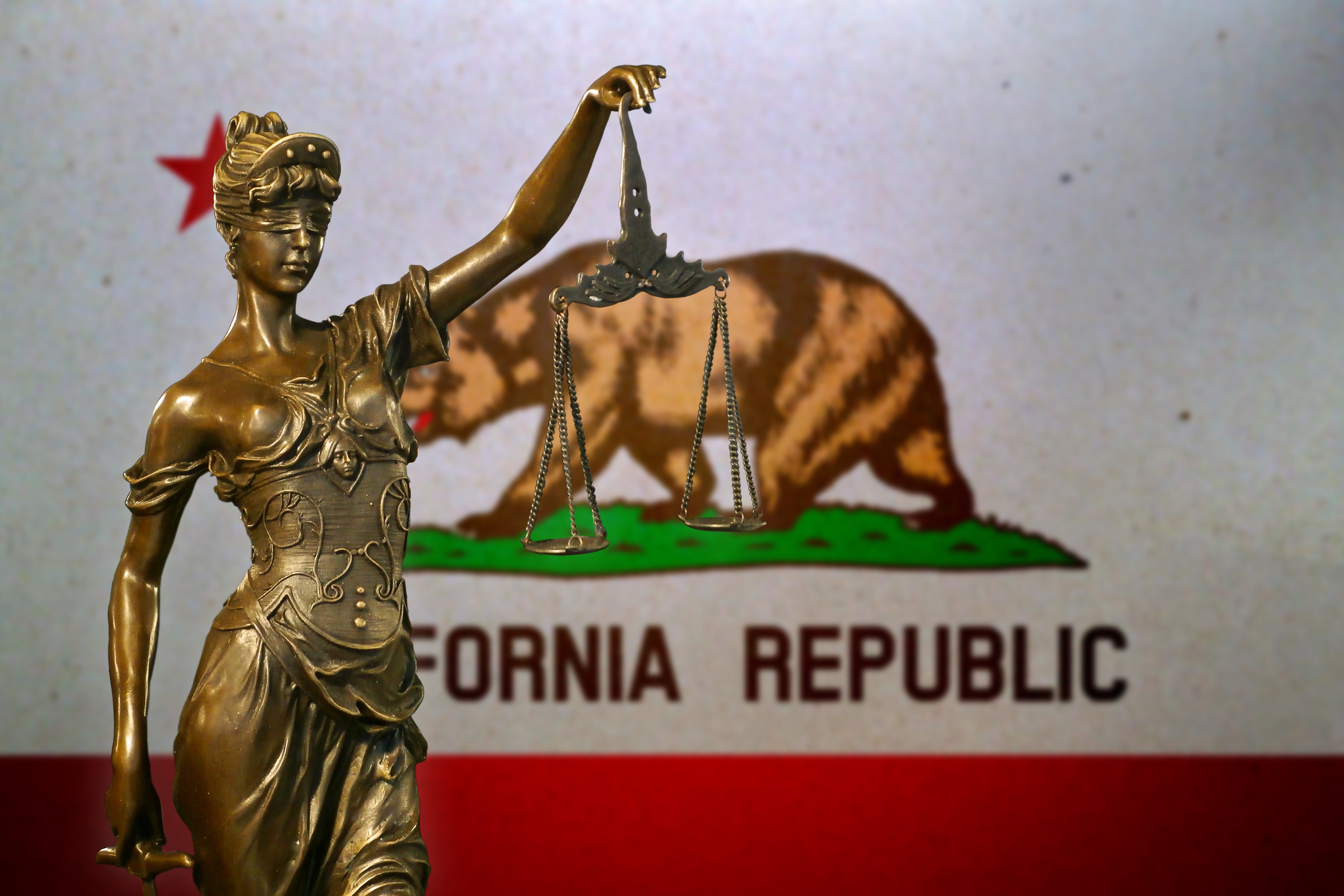 A common question California employers have is whether they can arbitrate wage and hour claims brought under the Private Attorneys General Act – commonly known as PAGA – in California.

Until recently, the answer to that question has been a resounding “no” ever since a 2014 California Supreme Court case held that employers cannot make employees waive their rights to bring PAGA claims on a group-wide basis through an arbitration agreement. Iskanian v. CLS Transportation, 59 Cal. 4th 398 (2014). The court reasoned that, unlike other types of employment cases (including wage and hour class actions not brought under PAGA), those originating under PAGA constitute quasi-law enforcement claims. Because PAGA claims are brought on behalf of the State of California and thus invoke the state’s rights, the court held that employees are unable to waive those rights.

The U.S. Supreme Court recently reviewed that decision. In Viking River Cruises, Inc. v. Moriana, SCOTUS held that PAGA claims potentially can be waived through the use of arbitration agreements, subject to certain limitations (including that wholesale PAGA waivers of the kind discussed in the Iskanian case are still disallowed). 142 S. Ct. 1906 (2022). It remains to be seen how this decision will impact new arbitration agreements, especially without judicial indication as to the types of PAGA waivers that will be allowed in those agreements moving forward.

Welcomed clarification on this major change is expected in 2023 from the California Supreme Court, which is traditionally very hostile to arbitration agreements. Currently pending is the Adolph v. Uber PAGA case, which will interpret Viking River and hopefully provide a helpful analysis for the future.

In the meantime, be sure to consult with a legal professional when implementing or updating an arbitration agreement for your employees to ensure you are up-to-date and compliant with the most recent laws and best practices. Stay tuned to this space for more developments as the law in this area continues to evolve.