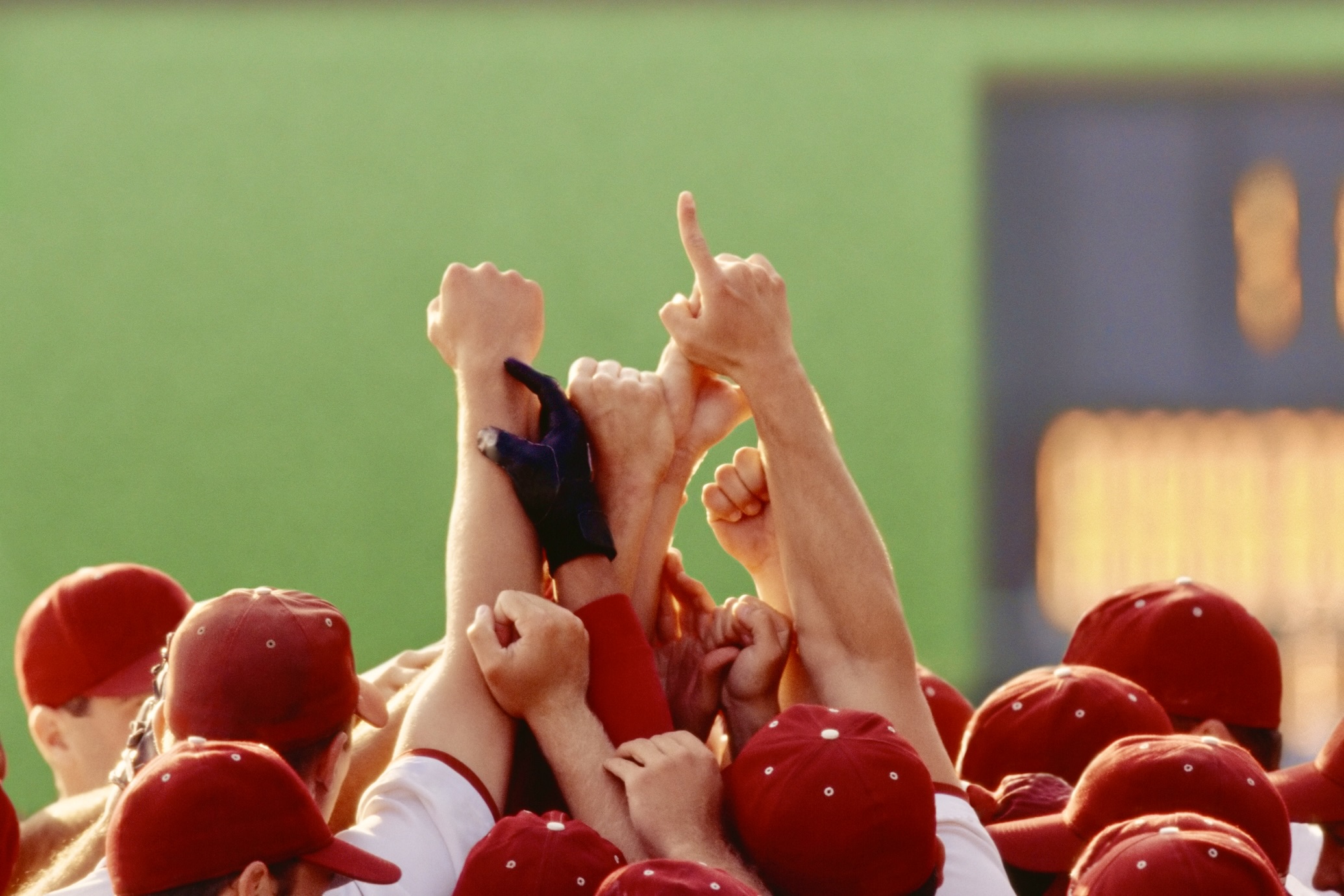 Based upon this support and to avoid the National Labor Relations Board’s process of filing an Election Petition to move forward with the scheduling of a formal election, the MLBPA seeks to help the minor league players become unionized without the need for or the potential delay involved in the filing, processing, and scheduling of an election. Since more than 50% of minor league players have signed authorization cards,

the union has exercised its legal right and requested Major League Baseball (MLB) and its 30 team members – as the employer of these players – to recognize the minor league players as a separate bargaining unit within the union.

The formal demand for voluntary recognition was made by MLBPA Deputy Executive Director Bruce Meyer in a letter sent to MLB Deputy Commissioner Dan Halem. The demand letter included a card-check agreement, which would allow the parties to avoid a formal election by agreeing to verify the authenticity of the authorization cards so as to establish the players majority support for becoming unionized. Major League Baseball is currently not obligated to accept the demand for recognition and can require the MLBPA to follow the NLRB’s legal process and require them to file an Election Petition to seek a union election. However, this long-established precedent of allowing an employer to require a secret ballot election is currently under attack by NLRB General Counsel Jennifer Abruzzo, who seeks to revive a 73-year-old doctrine. As she announced in NLRB General Counsel Memorandum 21-06, Abruzzo is actively seeking cases to overturn the current legal standard and return to the standard passed by the NLRB In the Matter of Joy Silk Mills Inc. and United Textile Workers of America.

Abruzzo seeks to prohibit employers from rejecting a demand for recognition and requiring a secret ballot election unless the employer can show a good faith basis for rejecting the demand and the union majority status. In reality, the General Counsel seeks to establish a “de facto card check” process, which would allow unions to become the authorized representative of the designated employees upon the execution of a majority of the authorization cards without the need to hold a secret ballot election. Abruzzo’s goal is to prevent employees who have signed a union authorization to change their mind through the secret ballot process.

In addition to the demand for recognition, now that the MLBPA has asserted that more than 50% of the minor league players have signed authorization cards to indicate their support, the union gains the ability to use other legal options to make MLB recognize the legal status of the union. For example, if MLB were to commit unfair labor practices against the players, such as releasing or suspending players for supporting the union effort, the MLBPA can seek an NLRB directive ordering the union to be recognized and bargained with for purposes of negotiating a collective bargaining agreement. If an election is ultimately held, the potential unionization of the minor league players will be determined if a majority of the players participating in the NLRB sponsored election vote “yes” to authorize union representation. If that occurs, the union will be certified by the NLRB as the collective bargaining representative for the minor league players.

A successful unionization effort, while certifying the MLBPA as the bargaining representative for the minor league players, would allow the minor league players to utilize all the labor law rights currently available to unionized workers. As union members, the minor league players will likely be required to make monthly union dues payments and be subject to all other requirements of a typical union membership, including being subject to potential union rules contained in the union constitution and bylaws. The rights gained from union membership would include the ability to negotiate a collective bargaining agreement, covering the terms and conditions of employment, including the ability to negotiate wages and benefits such as health insurance, the right to negotiate specific work rules, the ability to create a formal grievance and arbitration process, as well as the legal right to strike.

Similarly, Major League Baseball would also have specific rights protected by the National Labor Relations Act that it could utilize during the negotiation of a potential collective bargaining agreement. These rights would include the ability to negotiate a specific management rights clause, discipline provisions, and drug testing rules. The management rights clause could potentially authorize Major League Baseball to take certain unilateral action regarding the operation of its business, including the potential elimination of additional minor league franchises. In addition, Major League Baseball would gain the right to lock out minor league players in the event the parties are unable to reach a negotiated agreement.

The demand for recognition forwarded by Bruce Meyer to MLB is consistent with the position taken by MLBPA Executive Director Tony Clark in a recent email to the union’s certified agent group of player representatives, stating:

“Poverty wages, oppressive reserve rules, discipline without due process, ever expanding off-season obligations, appropriation of intellectual property, substandard attention to player health and safety, and a chronic lack of respect for minor leaguers as a whole (to name just a few) — these cancers on our game exist because minor league players have never had a seat at the bargaining table. It’s time for that to change.”

The MLBPA also announced that operations of the non-profit Advocates for Minor Leaguers – a group that has been advocating for minor league player rights with MLBPA financial support – will cease to operate and each staff member will join the MLBPA to assist with the new bargaining unit.

MLB’s reaction to the MLBPA’s Demand for Recognition will either result in the unionization of the minor league players on an expedited basis or potential legal challenges by General Counsel Abruzzo to support her effort to return to the Joy Silk doctrine. Ultimately, it is likely that a secret ballot election will determine the union status of the minor league players.