An Overview of U.S. Design Rights – Infringement & Enforcement, Part 1 of 2 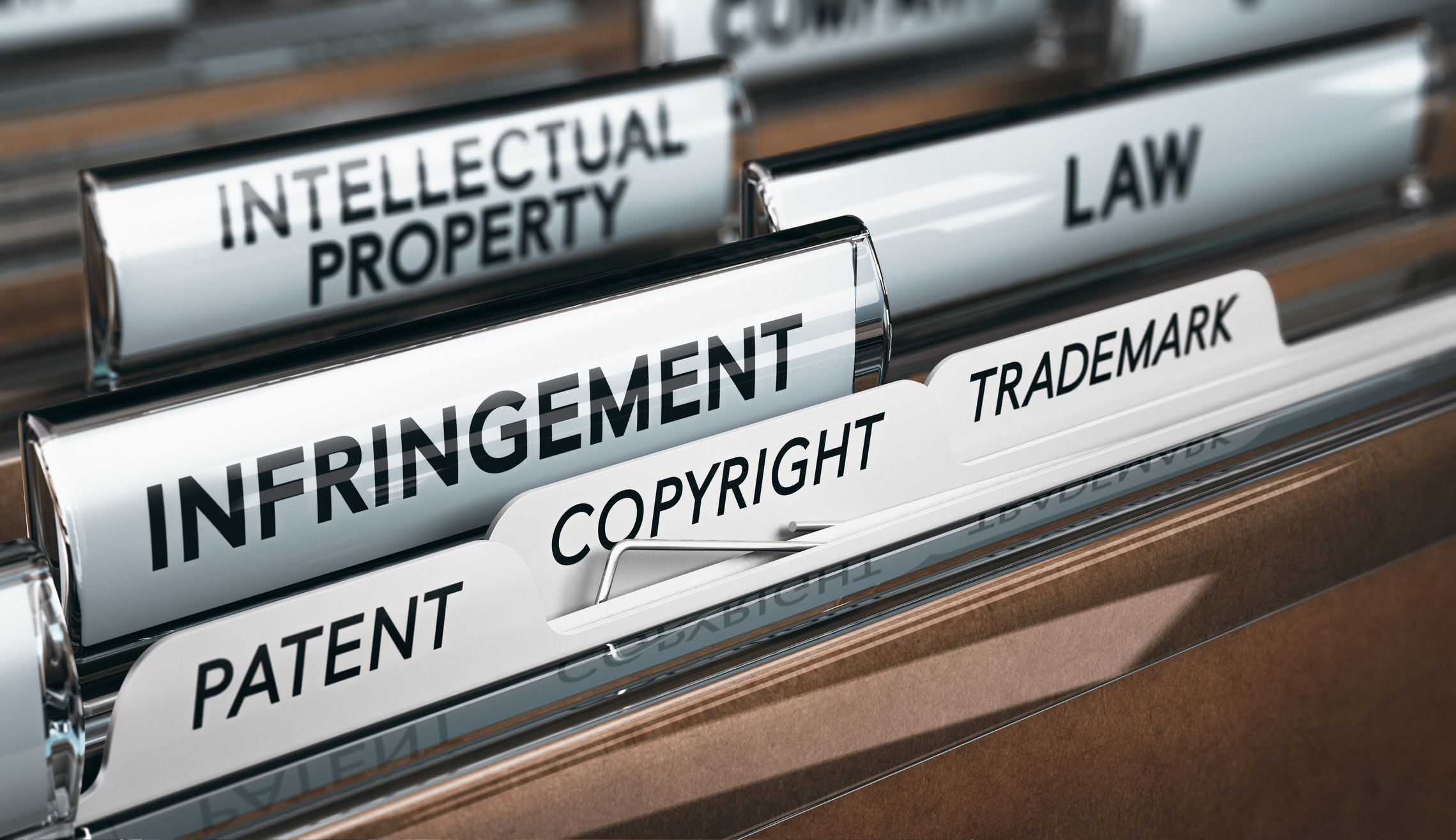 This two-part blog series provides a primer on the different types of design rights in the United States and their enforcement. Part I will review the various types of infringement, and Part II will address remedies available to rights owners and defenses available to accused infringers. These posts are based on a paper and presentation delivered at the AIPLA’s Design Rights Boot Camp Conference in August 2019.

In general, there are three types of design rights in the United States: design patents, trade dress, and copyrights. The following will discuss the different burdens of proving infringement in actions to enforce design rights.

The court may, but is not required to, construe the design by giving a verbal description of the figures that setout the claims, but the “preferable course ordinarily will be for a district court not to attempt to ‘construe’ a design patent claim by providing a detailed verbal description of the claimed design.” A court “may find it helpful to point out . . . various features of the claimed design as they relate to the accused design and the prior art. . . . [A] trial court can usefully guide the finder of fact by addressing a number of other issues that bear on the scope of the claim” and by explaining particular conventions in design patent drafting, such as the role of broken lines and distinguishing between the features of the claimed design that are ornamental and those that are purely functional.

After the design is properly construed, infringement is a question of fact and requires showing that the accused design is substantially the same as the claimed design by a preponderance of the evidence. Infringement is established when “an ordinary observer, familiar with the prior art designs, would be deceived into believing that the accused product is the same as the patented design.” In evaluating infringement, a court considers whether the deception is a result of similarities in the “overall design”, rather than similarities considered in isolation.

A two-step test for determining design patent infringement has developed. First, the court compares the claimed design and the accused product to determine if they are “sufficiently distinct” such that the two designs could not be found “substantially the same” by the ordinary observer.

A federal claim for trade dress infringement may be brought under Section 43(a) of the Lanham Act, which states that “[a]ny person who, . . . uses in commerce any word, term, name, symbol, or device, or combination thereof, or any false designation of origin . . . which is likely to cause confusion or to cause mistake, or to deceive as to the affiliation, connection, or association of such person with another person, or as to the origin, sponsorship, or approval of his or her goods, services, or commercial activities by another person . . . shall be liable in a civil action by any person who believes that he or she is likely to be damaged by such act."

It should also be noted that trade dress infringement can also be raised as a claim under state law, typically under unfair competition or unfair and deceptive trade practices laws. Specific requirements of a state law claim will vary from state to state.

If a trade dress is federally registered, then a plaintiff may also assert a claim for infringement under Section 32 of the Lanham Act, which prohibits use in commerce of “any reproduction, counterfeit, copy, or colorable imitation of a registered mark in connection with the sale, offering for sale, distribution, or advertising of any goods or services on or in connection with which such use is likely to cause confusion or to cause mistake, or to deceive . . ..”

Likelihood of confusion is evaluated by considering the total image or impression created by a defendant’s trade dress in the eyes and mind of an ordinary purchaser. Courts often consider one or more of the following factors:

These factors are not necessarily exhaustive, and no single factor is considered dispositive, such that the weight given to each factor may vary from case to case. When considering these factors, courts compare the trade dresses “in light of. . . the marketplace, not merely by looking at the two. . . side-by-side.”

Copyright infringement requires a plaintiff to prove: (1) ownership of a valid copyright, and (2) actionable copying by the defendant of constituent elements of the work that are original.

In relation to the second element, proof of copying, there are different analytical schemes applied by different courts around the United States. In the Ninth Circuit, infringement is proven by establishing ownership of copyright, access to work, plus substantial similarity. In the First Circuit, infringement may be shown by ownership of copyright and proof of “actionable copying” by (a) proof of “factual copying” and (b) proof of sufficient copying of protected matter to render the two works substantially similar.