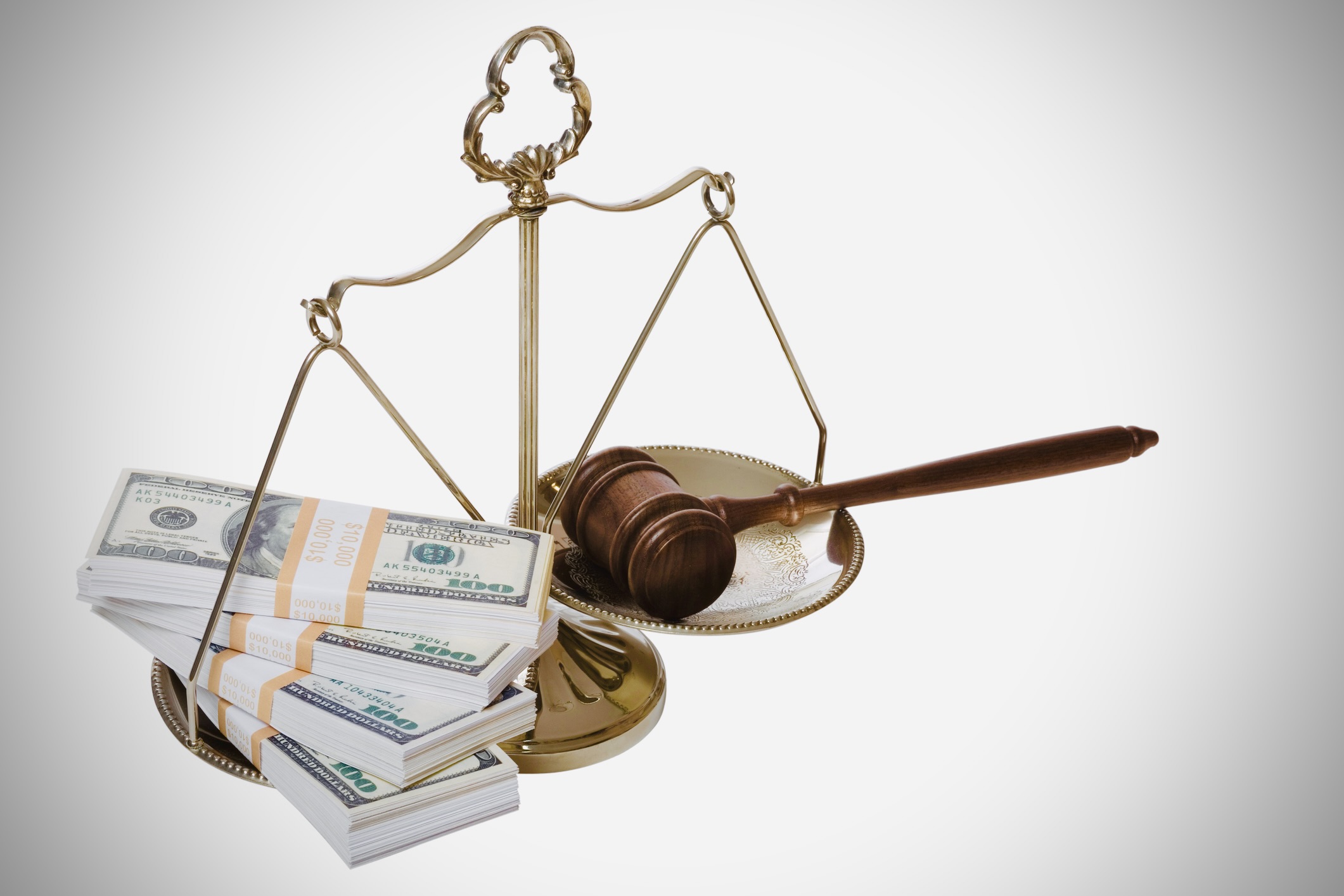 Atlanta, Ga. (June 13, 2022) - According to recent data, the theft of trade secrets has cost American companies between $225 billion and $600 billion annually. Sadly, restitution awards associated with the prosecution of these thefts have not made victims whole and point towards massive recovery disparities. As such, it is important to have competent counsel who can navigate these complexities when a matter is referred to the federal authorities.

In criminal trade secrets cases, the Sentencing Guidelines do not provide for the “very precise calibration of sentences.” Payne v. Tennessee, 501 U.S. 808, 820 (1991). Sentencing disparities in trade secret cases have surfaced across the nation over the last several years. For example, in March 2022, the U.S. Attorney’s Office (USAO) in the Northern District of California issued a press release stating that a former CEO of a biotech company was sentenced to 12 months and one day for a trade secrets case exceeding $101 million. In January 2022, however, the USAO in the Northern District of Florida announced that a former certified Florida teacher who conspired to steal content from state certification examinations was sentenced to 10 months, despite the restitution amount only totaling $135,000. Meanwhile, a former General Electric Company engineer was sentenced to 24 months in the Northern District of New York when the restitution amount totaled $1.4 million.

Courts have found that the intended loss does not necessarily equal the cost of development of stolen trade secrets or the defendant’s intended gain from misappropriating stolen trade secrets. Instead, the “intended loss analysis, as the name suggests, turns upon how much loss the defendant actually intended to impose’ on the victim, regardless of whether the loss actually materialized or was even possible.” See United States v. Yu Xue, 2020 U.S. Dist. LEXIS 173410, at *40-*42 (E.D. Pa. 2020) (citing United States v. Pu, 814 F.3d 818, 824 (7th Cir. 2016)) (citations partially omitted.)

In order to counter this, companies and victims should preserve key electronic evidence relating to user attribution and user communications. Such evidence is not only crucial in proving “intended loss” at sentencing, but also proving the defendant’s guilt beyond a reasonable doubt. The process of preserving and properly handling electronic evidence can be immense. Thus, victim companies should engage with counsel who can organize and present such data in a systematic fashion, and highlight the relevant legal issues and evidence to the federal government, in order to ensure the victim company is best situated to recover their loss and hold the responsible parties accountable.