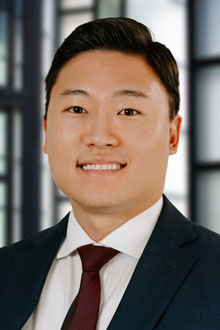 As an Assistant United States Attorney from 2016 through 2022 for the Middle District of Alabama and the Southern District of Georgia, Mr. Lee represented the U.S. Department of Justice in cases involving national security, healthcare fraud, tax violations, trade secret theft and a variety of economic crimes.

Prior to joining the U.S. Department of Justice, Mr. Lee served as a state healthcare fraud prosecutor in the Georgia Attorney General’s Office where he successfully obtained two jury trial convictions against Medicaid providers who had fraudulently billed for services that were never rendered. Throughout his career, Mr. Lee has first-chaired or co-chaired a total of 30 jury trials in both state and federal courts.

Mr. Lee has written on federal criminal issues and participates in legal forums nationally. His vast prosecutor experience is advantageous to corporate executives and officers, particularly in white collar cases.