Fifty Years of Progress: The Legal History of Title IX 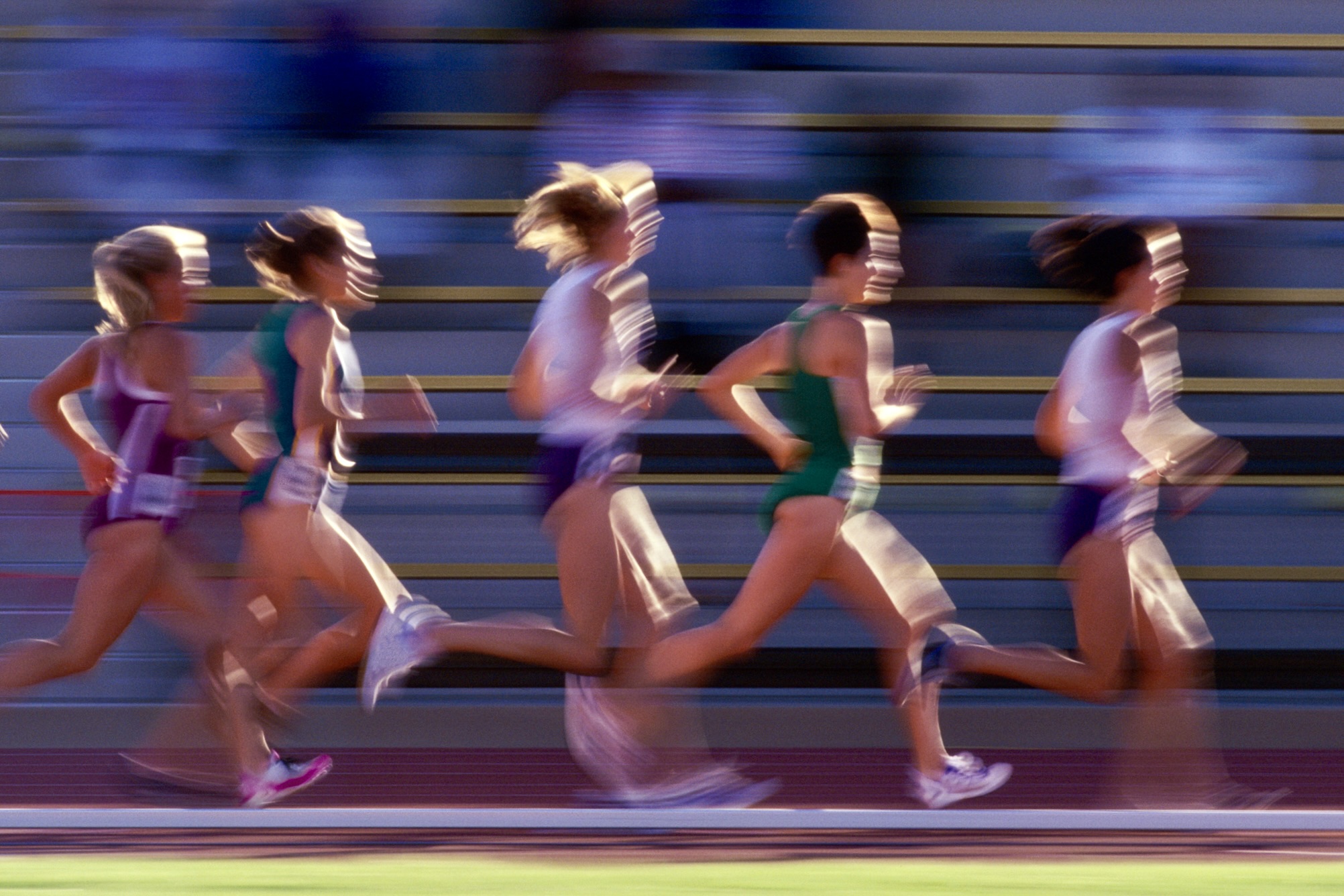 “No person in the United States shall, on the basis of sex, be excluded from participation in, be denied the benefits of, or be subjected to discrimination under any education program or activity receiving Federal financial assistance.”
Title IX, Education Amendments of 1972, 20 U.S.C. §§ 1681-88.

This year, we celebrate 50 years of Title IX, the landmark legislation implemented to outlaw discrimination on the basis of sex in federally funded educational settings. Over the course of the half-century since its enactment, Title IX has been monumental in creating access and opportunities for women and members of the LGBTQ community in education and sports (and the work force, as a result), in advancing the dialogue and mission for sex and gender equality, and in establishing a means of legal accountability for sexual harassment in education and sports. While the road to equality has not been perfect, nor is it complete, Title IX has made major contributions to so many lives.

Title IX saw its early roots in the civil rights reforms of the 1960s that statutorily banned various types of discrimination but left a gap with respect to sex discrimination in education. The initial version of the bill was proposed as an amendment to Title VII of the 1964 Civil Rights Act, which banned discrimination in employment based on race, color, religion, sex, or national origin. The proposed language sought to expand Title VII’s protections to employees of educational institutions. The bill also sought to amend Title VI, which outlawed discrimination based on race, color, or national origin in federally funded programs, to include sex discrimination and to expand the Equal Pay Act’s protections to executives, administrators, and professionals.

Drafted by U.S. House Representatives Patsy Mink and Edith Green, and introduced in Congress by Senator Birch Bayh in 1971, Title IX, in its final form, was signed into law by President Richard Nixon on June 23, 1972. The regulations implementing Title IX – put together by the Department of Health, Education, and Welfare (HEW) – were issued three years later.

The law has certainly seen its fair share of adversity and backlash, particularly in its application to sport. Immediately following its enactment (and in the years thereafter), Title IX faced an onslaught of challenges, whether through subsequent proposed amendments or through lawsuits challenging its legality and attempting to narrow its scope. In 1974, Senator John Tower proposed the “Tower Amendment,” which sought to exempt revenue-generating sports from Title IX’s reach. When that failed, Senator Jacob Javits submitted an amendment directing HEW to issue regulations providing, “with respect to intercollegiate athletic activities, reasonable provisions considering the nature of particular sports.” The final version of Title IX did, in fact, include Senator Javits’s modification. That did not, however, stem the flood of criticisms and proposed amendments that continued to pour in, by way of at least nine bills and resolutions aimed at excluding either revenue-generating sports or athletics totally from Title IX and arguing that compliance with the athletic regulations would be unduly burdensome and would harm existing men’s programs, particularly in revenue generating sports. Perhaps ironically, despite their aim to steer Title IX’s reach away from athletics, some of the most notable challenges to the law – like the Tower Amendment – have earned Title IX its reputation as the sex equality law for sports, almost dwarfing its perceived impact on education generally.

Fortunately, the Tower Amendment and its many similar companions were unsuccessful and, in fact, the pressure to exclude athletics from the purview of Title IX ultimately served to motivate the subsequent affirmative legislative steps taken to reaffirm Congress’ intent to include athletics under the statute’s reach and to regulate the protections against sex discrimination in sports at educational institutions with greater specificity. Indeed, the initial sponsors of Title IX made abundantly clear that the intent of the law was correctly interpreted to include athletic programs.

During hearings before the House Subcommittee on Post-Secondary Education in 1975, Representative Mink commented: “We cannot in good conscience continue to allow our educational institutions to deny women and girls the educational opportunities that have been the assumed right of their brothers. The Title IX regulation provides a start in the direction of providing equal educational opportunity regardless of sex.” With respect to critics’, specifically the NCAA’s, push for revenue-producing sports exemptions, she added: “The implication is that sex discrimination is acceptable when someone profits from it and that moneymaking propositions should be given congressional absolution from Title IX.” Ultimately, and despite continued challenges, Title IX was upheld with its original intent to include athletics intact.

In 1984, the law faced what could be deemed one of its greatest setbacks, when the Supreme Court in Grove City Coll. v. Bell, 465 U.S. 555 (1984), limited the scope of the law and, in effect, stripped its applications to athletics, except with respect to athletic scholarships. In response, Congress passed the Civil Rights Restoration Act (20 U.S.C. § 1687) in 1987 to reverse the Grove City decision and reaffirm that all civil rights statutes – including Title IX – apply in all aspects of the institutions, including athletics. Congress said, in effect, that if any part of an educational institution received federal funds, then all its programs and activities must comply with the law.

In 1972, women earned only 6% of all professional degrees. By 1998, that number rose to 43%. Where women earned 44% of all bachelor’s degrees in 1972, they earned 57% of them by 1998. In 2009, about 87% of women achieved at least a high school education and about 28% at least a college degree. In 1970, these figures were 59% and 8%, respectively. With respect to sports, in 1972, the number of girls or women participating in high school and college athletics was just over 300,000. In 2012, that number exceeded 3 million, including over 190,000 women participating in college sports. By 2016, there was a 545% increase in the percentage of women playing college sports and 990% increase for women playing high school sports since 1972. Additionally, since access to education and sports in turn opens doors to further benefits, more women are able to participate in the workforce, develop careers, reach advanced and senior leadership positions within their fields, earn higher incomes, and improve their health and increase their access to healthcare, among other things.

Of course, while the law has allowed women to make huge strides in its 50-year span, the path to sex and gender equality has a way to go and the push for necessary changes remains ongoing. Looking forward, we can expect to see increased Title IX litigation in the area of LGBTQ students’ and student-athletes’ rights, especially relating to discrimination against transgender students and student-athletes, as well as a wave of lawsuits by accused parties in on-campus sexual misconduct cases, particularly in light of the new Title IX protections rolled out by President Biden this year.

Lewis Brisbois is excited to celebrate the 50th anniversary of Title IX and the many meaningful contributions it has brought about for women and members of the LGBTQ community in sports, education, and the workforce. Without question, this continues to be an exciting time in sports and education and Lewis Brisbois remains committed to supporting the mission of sex and gender equality in the legal and sports industries, and beyond.

- Reprinted with permission from the New York State Bar Association © 2022.

For more information on Title IX and other sports law trends, contact the author of this post. You can also subscribe to this blog to receive email alerts when new posts go up.