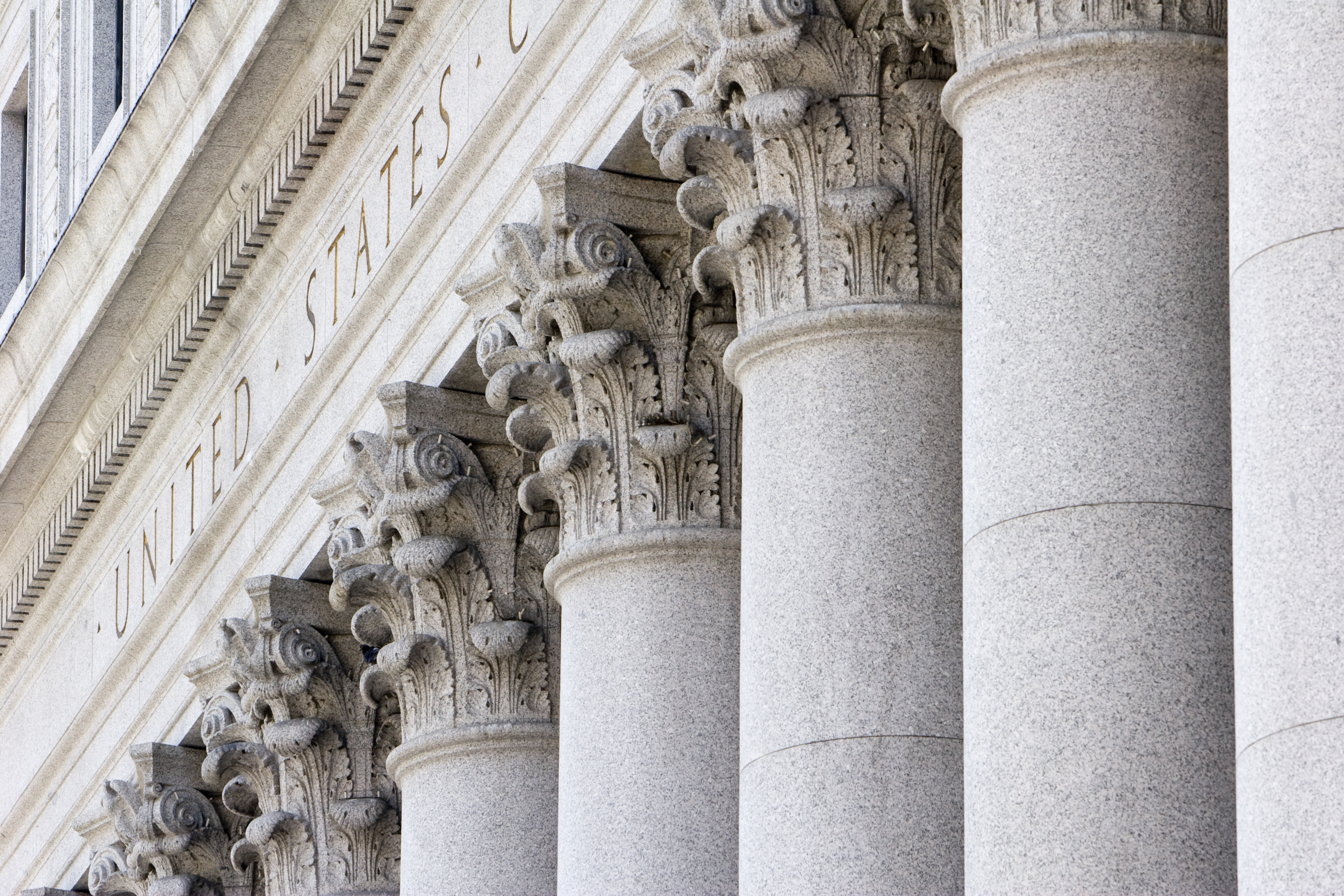 On June 24, 2019, the United States Supreme Court ruled that the US Patent and Trademark Office (PTO) had violated applicant Erick Brunetti’s First Amendment right to free speech by denying him federal registration of the mark “FUCT” for use in his clothing line. In Iancu v. Brunetti, 588 U.S. ___ (June 24, 2019), the Court held the Lanham Act’s prohibition on the registration of trademarks that “consist of or comprise immoral or scandalous matter” unconstitutional as these marks are protected by the First Amendment, thus a mark cannot be barred from registration solely for being in bad taste.

When examining registrability under the “immoral or scandalous” standard, 15 U.S.C. §1052(a), the PTO had previously asked whether a substantial composite of the general public would find the trademark: (1) shocking to the sense of truth, decency, or proprietary; (2) giving offense to the conscience or moral findings; (3) calling out for condemnation; (4) disgraceful; (5) offensive; or (6) disreputable or vulgar. Both the examining attorney and the PTO’s Trademark Trial and Appeal Board (TTAB) determined that FUCT flunked that test.

The TTAB also considered the context of the term’s use, finding that it was sexual and used by the applicant to communicate “misogyny, depravity, and violence.” The TTAB concluded that FUCT was extremely offensive and could not be registered as a federal trademark. After the Federal Circuit reversed the TTAB’s holding, the Supreme Court agreed to review the case.

Previously, in Matal v. Tam, 582 U.S. ___ (2017), the Supreme Court had held that a trademark registration bar is unconstitutional if it is viewpoint-based. In Brunetti, the Court applied the same proposition, finding that the “immoral or scandalous” registration bar discriminates on the basis of viewpoint because it “permits registration of marks that champion society’s sense of rectitude and morality, but not marks that denigrate those concepts.”

According to the Court, even though the rejected marks are offensive to some Americans, a law disfavoring “ideas that offend” discriminates based on viewpoint in violation of the First Amendment.

The Fate of the Statute

The Court further found that the proposed “limiting construction” would actually be a new statute, not an interpretation of the statute actually enacted by Congress. However, the Court left open the door that the mark in question, and others like it, could be denied registration if Congress were to enact “a more carefully focused statute that precludes the registration of marks containing vulgar terms that play to no real part in the expression of ideas.”

In his concurring opinion, Justice Alito noted that at “a time when free speech is under attack, it is especially important for this Court to remain firm on the principle that the First Amendment does not tolerate viewpoint discrimination.” Justice Alito further expressed that while in his view the “term suggested by that mark [FUCT] is not needed to express any idea and, in fact, as commonly used today, generally signifies nothing except emotion and a severely limited vocabulary…we are not legislators and cannot substitute a new statute for the one now in force.”

The Supreme Court’s ruling in Brunetti clears the way for registration of a substantial number of marks that the PTO would have previously rejected as “immoral or scandalous” under 15 U.S.C. §1052(a), further expanding the Free Speech Doctrine in the context of intellectual property until Congress decides to act on this issue.

If you have additional questions about this ruling, contact the author of this alert or visit our Intellectual Property & Technology Practice page to find an attorney in your area.