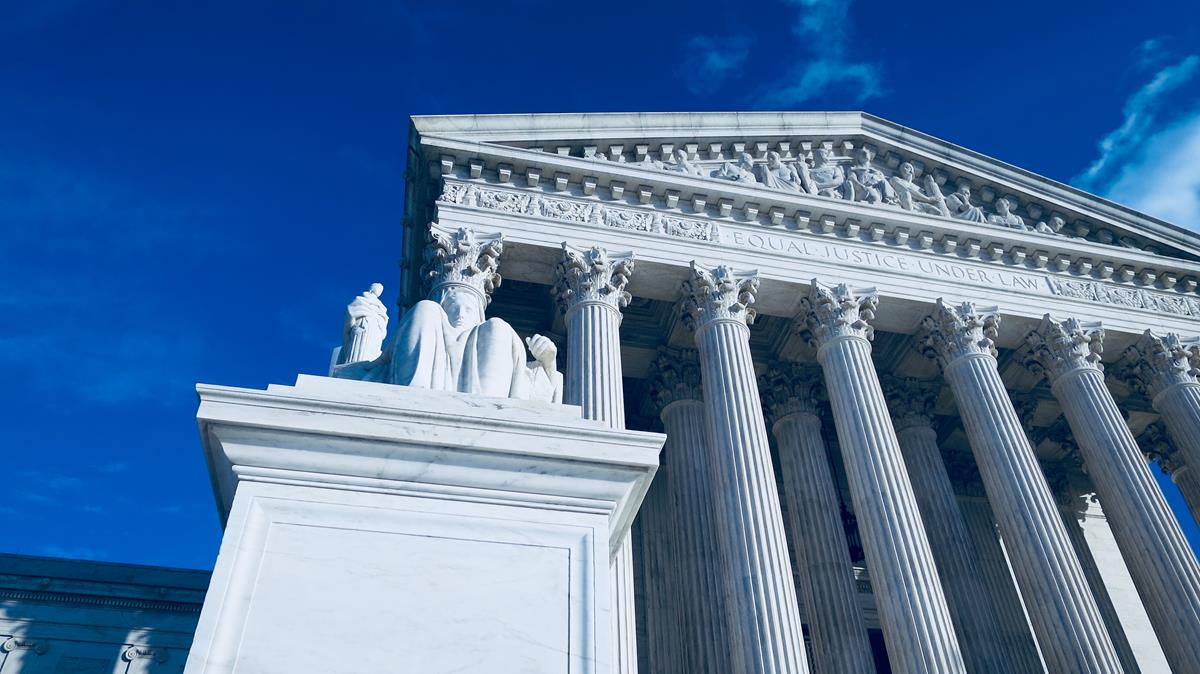 (April 25, 2019) - On April 24, 2019, the United States Supreme Court issued its opinion in Lamps Plus Inc., v. Varela, ___ 587 U.S. ___ (2019), clarifying whether a court can compel class action arbitration when the arbitration agreement is ambiguous concerning class action arbitration. In a 5-4 opinion, the Court held that “under the Federal Arbitration Act, an ambiguous agreement cannot provide the necessary contractual basis for concluding that the parties agreed to submit to class arbitration.” The opinion was written by Chief Justice Roberts for the majority, with a separate concurring opinion by Justice Thomas, and dissenting opinions by Justices Breyer, Ginsberg, Kagan, and Sotomayor.

In Varela, a hacker tricked an employee of Lamps Plus into divulging the tax information of 1,300 of its employees. After a fraudulent tax return was filed in Varela’s name, he joined with his fellow employees to file a class action lawsuit against Lamps Plus. Lamps Plus moved to compel individual arbitration and dismiss the suit. Id. The district court rejected individual arbitration, but found the agreement was ambiguous as to class arbitration and allowed class-wide arbitration to proceed. On appeal, the Ninth Circuit affirmed the district court’s order stating that the Supreme Court’s controlling case on the issue - Stolt-Nielsen S.A. v. AnimalFeeds Int’l Corp., 559 U.S. 662 (2010) - did not apply because the arbitration agreement was ambiguous as to class action arbitration, rather than silent as it was in Stolt-Nielsen.

In his concurring opinion, Justice Thomas noted that the underlying contract was silent, rather than ambiguous, with regards to class action arbitration. In his dissenting opinion, Justice Breyer found the Court lacked jurisdiction because the district court’s arbitration order was interlocutory and therefore not appealable. Justice Ginsberg, in her dissenting opinion, stated that class action arbitration is fundamentally compatible with individual arbitration and workers should be allowed to band together to arbitrate. Justice Sotomayor stated in her dissenting opinion that the FAA should not preempt the neutral concept of state contract law. Lastly, Justice Kagan’s dissent emphasized that state law should be controlling as long as it treats other types of contracts in the same manner.

The key takeaway from the Lamps Plus decision is consent. All contracts, employment or otherwise, must establish by their terms that both parties consented to class arbitration. With this recent decision by the nation’s highest court, ambiguity in contract terms as to class arbitration is insufficient; there must be clear assent by the parties.