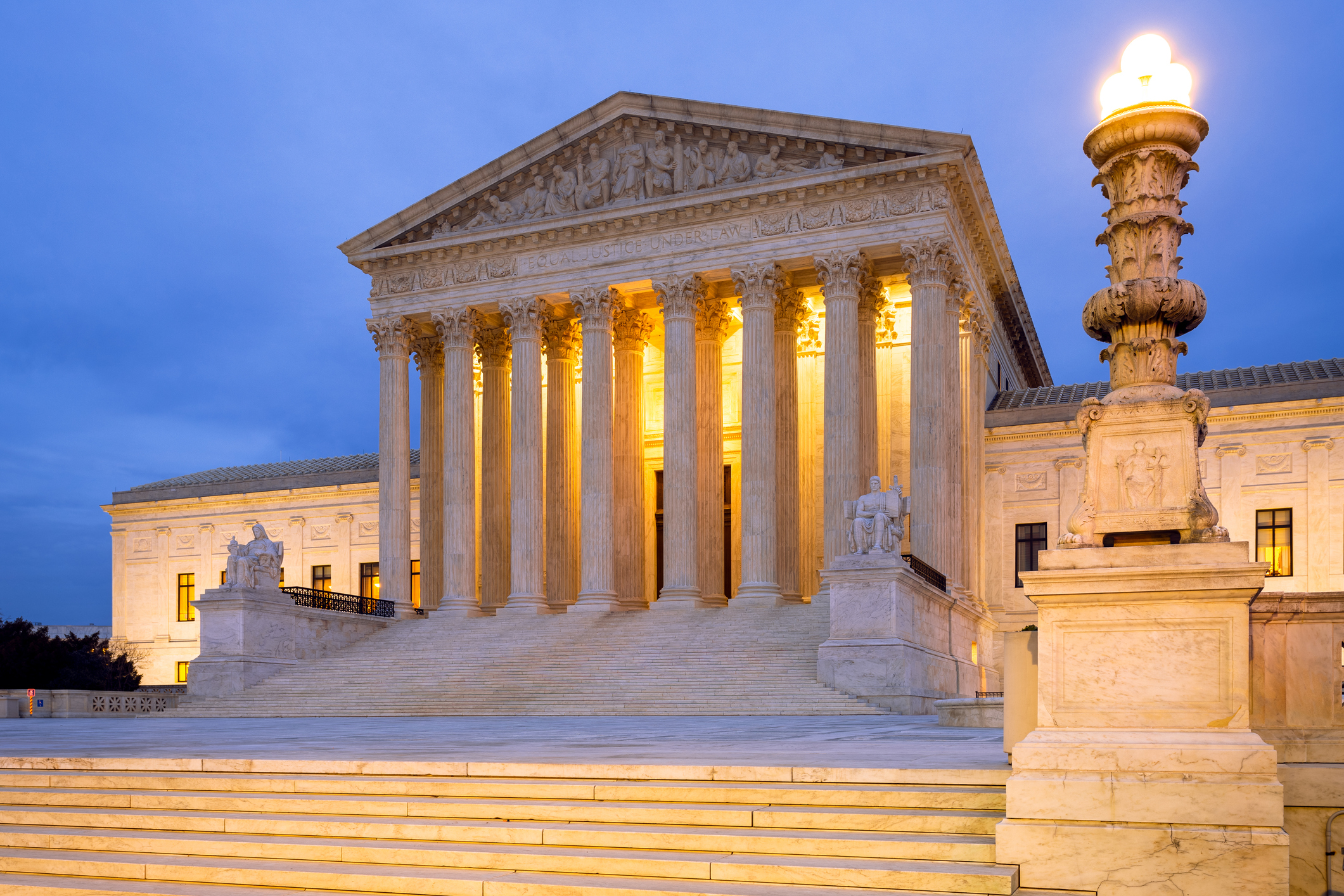 On February 25, 2020, the Court issued its opinion in Hernández v. Mesa. In Hernández, the petitioners were members of the family of Sergio Adrián Hernández Güereca, a 15-year-old Mexican national. At the time of the incident that gave rise to the action, Mr. Hernández was with a group of friends in a concrete culvert that separated El Paso, Texas, from Ciudad Juarez, Mexico. Although there was a dispute concerning what the group was doing there, their activities caught the attention of United States Border Patrol Agents, including Jesus Mesa, Jr. When Mr. Hernández ran back to the Mexican side of the border, Agent Mesa fired a shot that hit and killed Mr. Hernández on the Mexican side of the border. The petitioners argued that Mr. Hernandez’s Fourth and Fifth Amendment rights were violated. More specifically, they argued that the United States Border Patrol knowingly adopted inadequate procedures regarding the use of deadly force and failed to adopt adequate procedures regarding the use of reasonable force.

The Court used a two-part test to determine if Bivens should be extended in this matter. The first inquiry was whether the request involved a claim that arose in a “new context” or involved a “new category of defendants.” When a claim arises in a new context, the Court then asks whether there are any special factors that cause hesitation about granting the extension. Central to the second part of the test is a consideration of the separation of powers. This is due to the Court’s concern that it may be creating causes of action – essentially legislating – as opposed to interpreting and applying the law.

In Hernández, the critical fact involved a cross border shooting, which permitted the Court to determine that the claims arose in a new context. As a result, the Court then moved on to note that this was an international incident and involved foreign affairs and policies, which were the province of the Executive Branch of the United States Government. The Court further explained that this incident involved border protection and security, which also fell within the province of the Executive Branch. In addition, the Court stated that Congress could easily have provided a private cause of action for the claim at issue. It noted, however, that, when Congress enacted statutes creating a damages remedy for persons injured by United States Government officers, it deliberately precluded claims for injuries that occurred abroad.

In sum, and while considering a number of factors that prevented the extension of Bivens in this case, it is important to note that the Court closed with the following statements:

When evaluating whether to extend Bivens, the most important question is who should decide whether to provide for a damages remedy, Congress or the courts? The correct answer most often will be Congress.

It is our opinion this is a clear indication that the Court will not be inclined to extend Bivens any further in the near future. The tragic facts of this case, which involved the death of a 15-year-old boy, would easily have provided the Court with a basis to extend Bivens. Its refusal to do so, based almost entirely on the doctrine of separation of powers, indicates that the Court has no interest in creating any new causes of action at this time.

For more information on this case, contact the authors of this alert. You can find additional alerts on our General Liability Practice page.