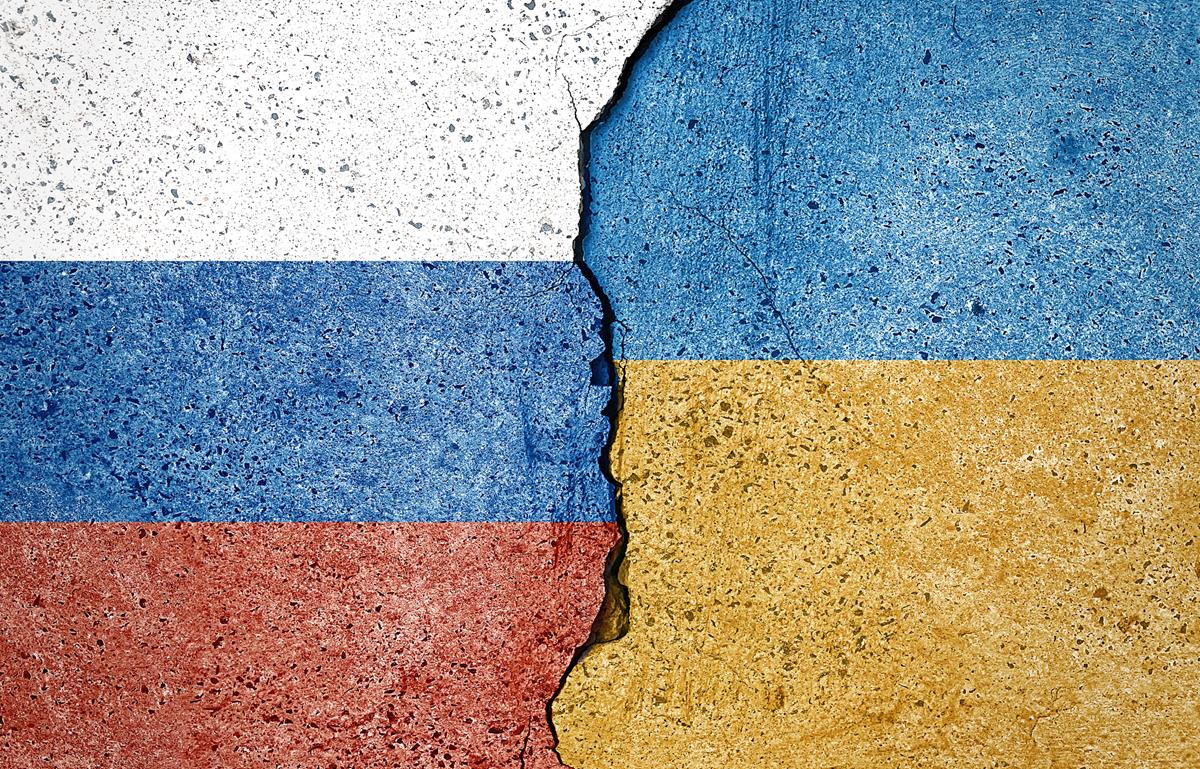 Wilmington, Del. (November 7, 2022) – On Friday, October 7, 2022, the Russian government moved forward by presidential decree to disenfranchise the owners of the Sakhalin-1 energy project, including the foreign nationals of several countries that the Russian government designated as “unfriendly countries.” Russia has applied the “unfriendly country” designation to any country, including the United States, that has joined in international sanctions against Russia.

Using a March 3, 2022 presidential ban on foreign investment in the energy sector – which prevents foreign investors from “unfriendly” States from restructuring or selling their interests in Russian strategic enterprises – the government can control the terms by which an investor can restructure/sell its assets and can effectively appropriate the assets in an indirect manner. The decree issued in relation to the Sakhalin-1 project was part of the Russian counter sanctions strategy, which resulted in an indirect form of expropriation, with limited options available for redress. United States companies need to be aware of their increasing exposure to business risks from this “creeping” form of expropriation, particularly given the continuing scope of U.S. sanctions against Russia, which makes a foreign company remaining in Russia vulnerable to sanctions or harm to business reputation.

The Sakhalin-1 action follows a similar strategy Russia used in seizing full control of another gas and oil project in the Russian Far East, Sakhalin-2. Following a July 2022 decree, the Russian government transferred the project to a new Russian holding company, and a major U.S. oil company subsequently reported the loss of its 27.5% stake in the project in September. Both recent actions follow a pattern Russia established in 2004, when it used its tax laws to orchestrate a takeover of another Russian oil company with significant foreign investors, obtaining a Russian court order that imposed a total tax assessment of $3.4 billion – later increased to $24 billion – and froze company assets, steps that resulted in bankruptcy and a sale to a state-owned oil company at well below stock value.

Expropriation is a recognized right of sovereign states, but is governed by internationally recognized rules, including the requirements that the taking be for a public purpose, prompt and adequate compensation be tendered, and that the taking cannot discriminate against foreign entities. If the expropriation is illegal, it can increase liability to include not just interest and the value of the asset the day it is taken by the government, but also lost profits. In contrast to traditional legal expropriations, the indirect expropriation that Russia is imposing today avoids making an equitable payment and directly discriminates against foreign nationals. Remedies are also problematic.

The United States decreased its bilateral engagement with the Russian government on various economic issues in response to Russia’s actions against Ukraine in 2014. While Russia is a member of the World Trade Organization, Article XXI of the General Agreement on Tariffs and Trade (GATT) is a “national security exception,” which allows WTO members to breach their WTO obligations for purposes of national security. Article XXI of the GATT was invoked by Russia in a WTO panel dispute between itself and Ukraine over trade restrictive measures taken by Russia, which was upheld by a WTO panel on April 5, 2019.

Another option could be using the International Centre for Settlement of Investment Disputes (ICSID) tribunals through the World Bank. A demand for arbitration under a bilateral investment treaty (BIT) can be made either to the United Nations Commission on International Trade (UNCITRAL) or the World Bank Group’s ICSID, depending on the terms of the treaty. In 2019, ICSID awarded a United States oil company $8.75 billion for the 2007 expropriation of three Venezuelan oil projects. The oil company had filed for over $30 billion in damages. In August 2022, a United States District Court upheld the ICSID decision, finding that Venezuela was bound by the terms of the ICSID Convention, and that the movant had properly notified the country of its lawsuit through the US Department of State. However, Russia signed but did not ratify the ICSID Convention, so an arbitral award issued by international arbitration panels would have to be recognized and enforced under the Convention on the Recognition and Enforcement of Foreign Arbitral Awards (New York Convention).

Russia, however, is a party to 60 BITs, including with many countries that are now listed as an “unfriendly country” under Russian sanctions law. There have been several arbitral awards against Russia related to the annexation of Crimea that have had to be enforced against Russian assets outside of Russia under the New York Convention. An award against Russia, which is a party to the New York convention, can be enforced in the 169 jurisdictions that are also parties to the treaty. More than $300 billion dollars' worth of Russian assets from Russia's central bank have been frozen by the United States and its allies, though it will take further authority from Congress to attach the assets that have been seized or frozen in the United States.

A multinational group of affected Treaty parties, the Russian Elites, Proxies, and Oligarchs (REPO) Task Force, came together to address Russia’s actions and issued an inaugural statement on March 17, 2022. That Ministerial Statement declares the intent to “commit to prioritizing our resources and working together to take all available legal steps to find, restrain, freeze, seize, and, where appropriate, confiscate or forfeit the assets of those individuals and entities that have been sanctioned in connection with Russia’s premeditated, unjust, and unprovoked invasion of Ukraine and the continuing aggression of the Russian regime.”

However, the REPO Task Force has authority only to seize and freeze assets, not divest the Russian government of ownership of expropriated companies. Seizures by REPO are authorized under the International Emergency Economic Powers Act (IEEPA) in the United States, but the IEEPA does not allow the United States government to take ownership over the assets as it is not a “vesting” statute, unless the United States is “engaged in armed hostilities or has been attacked by a foreign country or foreign nationals,” which is not the current state of the conflict in Ukraine.

The accumulating volume and complexity of United States sanctions create serious risks for United States businesses with respect to not only their own vulnerability to sanctions violations but also concerns over retaliation from governments involved in the conflict. Proper redress at a later stage for losses incurred due to direct or indirect expropriation will depend on preservation of evidence and strategic planning in anticipation of both forums and assets that will be used to recover value from the consequences of the Ukraine conflict.

Lewis Brisbois’ attorneys are advising clients on the many dimensions of this issue and are available to assist businesses in navigating these exceptional challenges. Please contact the author or editor of this alert or other members of the firm’s Ukraine Conflict Response team for assistance.