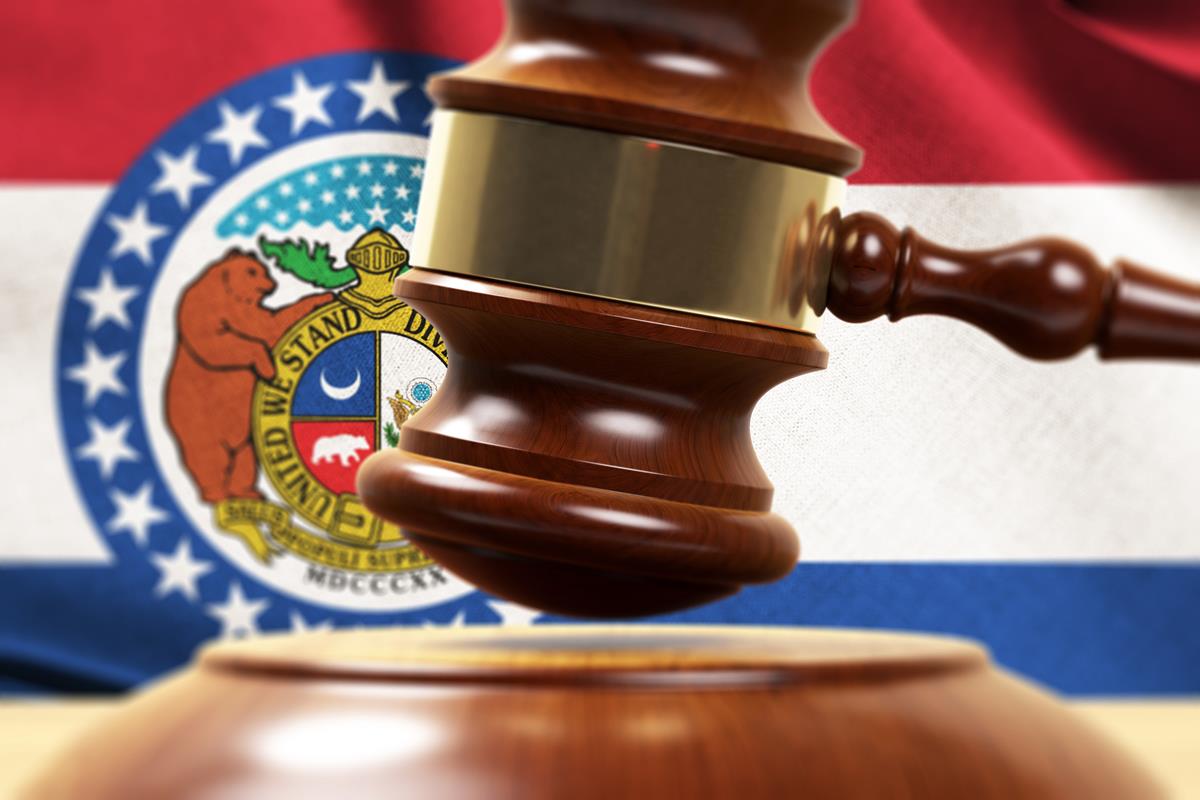 In Part I of this alert, we discussed the reforms SB 591 makes to punitive damages in Missouri. In this installment, we review the effects of the bill on the MMPA and actions based on improper healthcare.

The MMPA (RSMo. § 407.025, et seq.) was intended to provide an outlet for consumers harmed by unlawful business practices, but its broad language has been exploited, turning the MMPA into a vehicle for lawsuit abuse. Between 2000-2009, there was a 678% increase in reported MMPA decisions. See Joanna Shepherd, The Expanding Missouri Merchandizing Practices Act 13 (Am. Tort Reform Found. 2014).

The growth of consumer litigation in Missouri has outpaced virtually every other state and negatively impacts many industries. Litigious abuse of the MMPA also tarnished the reputation of Missouri’s civil justice system. For example, a Washington Post headline once read, “A man is suing Hershey for ‘under-filling’ his box of Whoppers,” after a court denied a motion to dismiss an MMPA claim. A federal judge ultimately dismissed the lawsuit, but only after two years of costly litigation. Bratton v. The Hershey Co., No. 2:16-cv-04322 (W.D. Mo. Feb. 16, 2018). The new law will curb this sort of abuse by bringing Missouri’s law in line with other states.

The MMPA will now require a claimant to show that he or she acted as a “reasonable consumer…in light of all circumstances.” Previously, claimants could seek out and challenge business practices that might mislead the most unsophisticated consumer.

Not only must the claimant have shown that they were reasonable, they must also show actual causation. They must prove that the allegedly unfair business practice would “cause a reasonable person to enter into the transaction” that resulted in damages. Currently, MMPA plaintiffs do not have to show they relied upon (or were even influenced by) an alleged misrepresentation. Thus, individuals who purchased a product can obtain compensation even if they were completely unaware of the purported statement or it played no part in their decision to purchase the product. This bill brings back the basic tenets of tort law: claimants must prove an unlawful act, causation, and damages. It also reinforces the original intent of the MMPA to protect consumers from damages that result from the unlawful merchandising acts.

Judges will have the power to dismiss a claim when it is objectively clear that no reasonable consumer would be misled by the practice targeted in the lawsuit. In class actions, the class representatives must establish both reasonableness and reliance under the reasonable person standard.

MMPA claimants will be required to prove damages with “sufficiently definitive and objective evidence to allow the loss to be calculated with a reasonable degree of certainty.” The standard applies to class action representatives, while class members must “establish individual damages in a manner determined by the court.” Currently the loosely-worded MMPA allows for the filing of lawsuits for claimants who merely purchased a product or saw an advertisement, but otherwise received what they paid for. Requiring evidence sufficient to calculate damages with a reasonable degree of certainty will reduce recovery under the MMPA where the consumer has not experienced an actual loss.

The new law defines when a claim accrues under the MMPA for purposes of applying the statute of limitations. Specifically, the cause of action accrues on the date of the purchase or lease that forms the basis of the MMPA claim, or when the plaintiff first receives notice of the allegedly unfair practice. This codifies a flexible standard previously expressed in case law.

The bill defines the requirements for proceeding as a class action under the MMPA. Each class member must show how their damages were caused by the practice at issue. This provision acknowledges the Missouri Supreme Court’s principle that a class member is not injured and has no MMPA claim when the person “did not care” about the aspect of the product at issue or “knew about” the product’s features, but “purchased . . . [the] products anyway.” State ex rel. Coca-Cola Co. v. Nixon, 249 S.W.3d 855, 862 (Mo. banc. 2008)

The law will now also require attorneys’ fees awarded in MMPA class actions to bear a “reasonable relationship” to the amount of the judgment (or, for equitable relief, be based on the time expended).

Actions Based on Improper Healthcare Disallowed Under MMPA

The bill contains a provision that “No action may be brought under this section to recover damages for personal injury or death in which a claim can be made under chapter 538.” RSMo §407.025.

Actions Based on Improper Healthcare

SB 591 also changes parts of RSMo §538.010, et seq. These are necessary to comport with the changes to the MMPA and to changes regarding punitive damages. It is also necessary as it brings back clear definition to conduct that is merely negligent versus conduct that is intentional and malicious.

Standard and Burden of Proof Raised for Punitive Damages

The new law now requires “a finding by the jury that the evidence clearly and convincingly demonstrated that the healthcare provider intentionally caused damage to the plaintiff or demonstrated malicious misconduct that caused damage to the plaintiff.” It explicitly mandates that “Evidence of negligence including, but not limited to, indifference to or conscious disregard for the safety of others shall not constitute intentional conduct or malicious misconduct.” RSMo §538.210(8). This crystallizes the line between negligence and actions that should be punished by punitive damages.

As we noted in Part I of this alert, SB 591 does much work in reforming the areas of punitive damages, and it also drastically improves the MMPA. It enforces the original intent of the MMPA by raising the standard to a reasonable consumer, enforcing causation, requiring reasonable reliance, and overall doing away with the unsophisticated consumer standard. It also solidifies damages, requiring them to be calculable, and eliminates cases where there are no actual damages or losses. It addresses issues with attorney fees in class actions, requiring them to be reasonably related to the judgement or time spent on the case.

In addition to these major changes to the MMPA, SB 591 raises the burden of proof and standard for punitive damages in actions for improper healthcare, and redefines the blurred line between negligent acts and malicious or intentional acts.

We will continue to monitor this bill and the impact it will have the Missouri judicial system. For more information on SB 591, contact the author or editors of this alert.