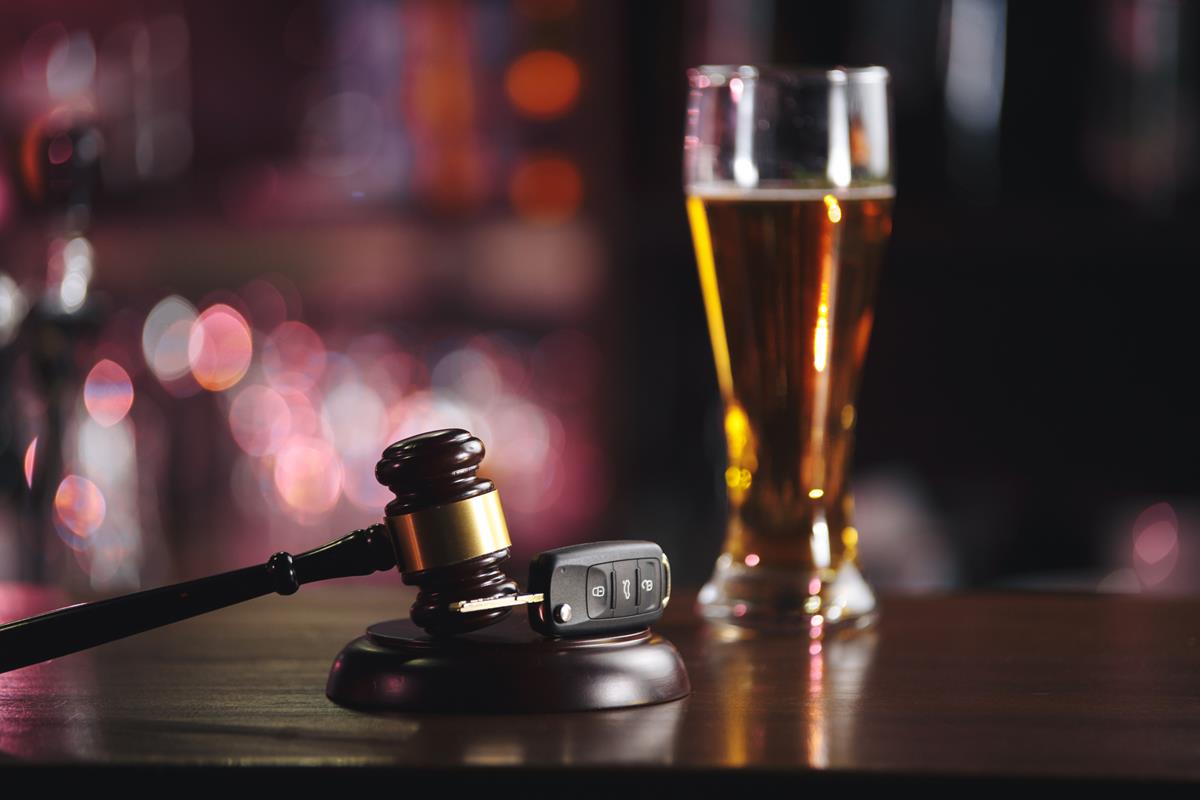 Newark, N.J. (October 27, 2020) - The New Jersey Supreme Court has emerged as the first court in the country to fill a longstanding gap in the matrix of liability for underage drinking and driving. Historically, in order for liability to attach where an underage drinker leaves a host’s home and injures another person or themselves, the owners of the home who are over the age of 21 must have known and countenanced, if not participated, in the provision of alcohol to the underage intoxicated driver. In New Jersey, however, this is no longer the case due to the recent ruling in Narleski v. Gomes. In this matter, the New Jersey Supreme Court held that an underage, adult social host who serves a visibly intoxicated, underage guest is liable for any injuries that the guest causes to third parties once the guest takes to the streets in an intoxicated state, regardless of whether the host holds a leasehold or title to the property where the alcohol was served.

In passing the Dram Shop Act, N.J.S.A. 2A: 22A-1-7, and the Social Host Liability Act, N.J.S.A. 2A: 15-5.5-5.8, the New Jersey Legislature codified prior judicial rulings concerning the circumstances under which liability would attach when tavern owners and homeowners served alcohol to individuals who then injured themselves or others. However, these laws did not address the potential liability of underage hosts. For example, the Social Host Liability Act defines a “host” as a “person who legally provides alcoholic beverages to another person who has attained the legal age to purchase and consume alcoholic beverages.” The law thus does not address circumstances involving underage hosts serving minors. The Narleski matter provided an opportunity for the highest court in New Jersey to analyze this precise issue and apparent gap in New Jersey law.

In Narleski, four underage friends (Messrs. Zwierynski, Narleski, Pinto, and Johnson), each of whom was either nineteen or twenty years old, purchased alcohol from a local liquor store and drank it at Mr. Zwierynski’s home, where the owner of the home was not present. A fifth friend, Mr. Gomes, who arrived at the house after the others, consumed two vodka drinks in short order in the presence of Mr. Zwierynski. About 50 minutes later, Messrs. Gomes and Narleski decided to drive to another friend’s house. While Mr. Gomes was driving, he lost control of the car, which struck the concrete divider, became airborne, and flipped several times. Narleski was ejected from the vehicle and pronounced dead at the scene. Mr. Gomes, whose blood alcohol concentration was .16%, twice the legal limit, was sentenced to seven years in prison for second-degree vehicular homicide.

Narleski’s parents sued Messrs. Gomes and Zwierynski as well as their parents and the liquor store. The trial court dismissed the parents and Mr. Zwierynski on summary judgment after determining that the parents had no duty to supervise their adult son and that Mr. Zwierynski could not be held liable because he was not an owner, lessor, or manager of the premises. The appellate court affirmed.

The Narleski opinion is a clear extension of the public policy of curbing drunk driving in New Jersey. It also creates a new duty of which homeowners’ insurance carriers should take careful note. Resident relatives of adult age have always potentially impacted third party coverage under a homeowners’ policy, and the Narleski decision presents a particularly poignant concession of public policy over individual rights. Insurers that write homeowner policies in New Jersey should prepare for the application of this ruling as an expansion of “dram shop” liability for social hosts. Insurers writing outside of New Jersey should also be aware of this decision because other states likely will promote the public policy that the Narleski ruling advanced. And, of course, parents everywhere now have a new element to add to discussions with their children (including underage adult children) concerning drinking, driving, and serving alcohol to friends.

For more information on this decision, contact the author of this alert. Visit our General Liability Practice page to see more alerts in this area.