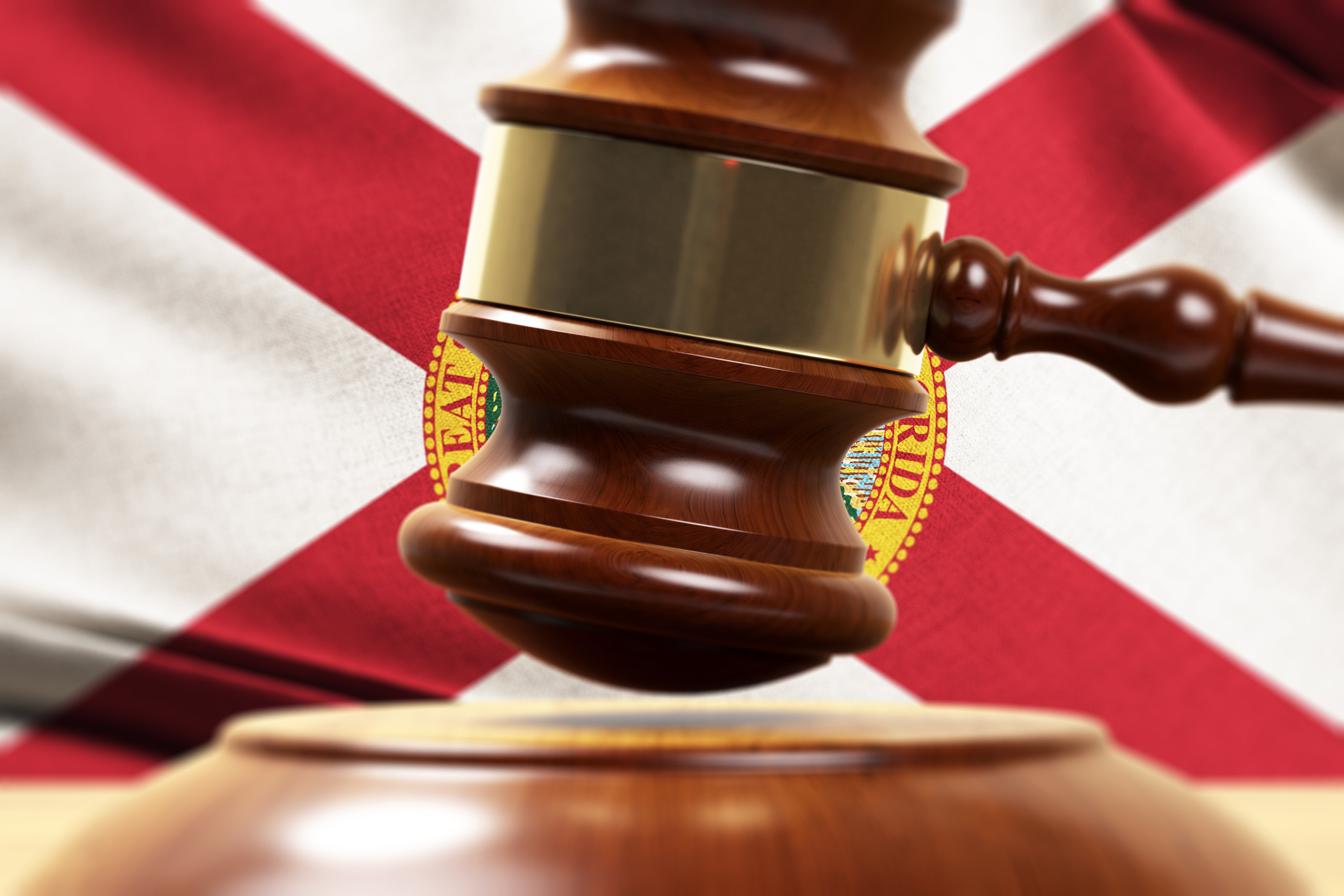 Tampa, Fla. (June 16, 2022) - Verdicts in personal injury cases are greatly impacted by the amount of medical expenses a plaintiff can present to juries. In Florida, collateral sources of compensation, such as insurance payments, are generally not disclosed to juries. However, caselaw also typically does not allow plaintiffs to recover the gross amount of medical bills, but instead the amount after insurance adjustments. For decades, Florida courts have considered whether the bills are reduced by the adjustments before or after verdict. The recent Florida Supreme Court decision in Dial v. Calusa Palms Master Association, Inc., No. SC21-43 (Fla. Apr. 28, 2022), has standardized the way past medical expenses are presented to juries where the plaintiff was treated under Medicare.

As is commonly understood, the original amount billed by medical providers is far different than the amount actually paid. Most treatment is subject to some private or government insurance and those insurers typically have negotiated rates for treatment. Thus, the bills are reduced subject to insurance contractual adjustments and the resulting net bills are far lower. For decades, defense attorneys have argued that juries should hear only the lower net amount.

A plaintiff’s ability to board either the gross amount of medical bills or the reduced amount after insurance adjustments impacts jury verdicts. Jurors often associate higher medical bills with greater injuries, pain, and suffering. When private health insurance companies pay for some or all of a plaintiff’s medical expenses, the plaintiff may present the total amount of their medical bills to the jury. Nationwide v. Harrell, 53 So. 3d 1084, 1087 (Fla. 1st DCA 2010).

Unfortunately, courts in the Sunshine State have allowed plaintiffs to present the larger gross amounts to juries when private insurance is used. In Nationwide v. Harrell, the First District Court of Appeal explained that the Florida Supreme Court allowed plaintiffs to present the larger gross amount where the insurance benefits were “earned in some way” by the plaintiff. The court explained that the plaintiff “earned” the reduced amount of her medical bills by paying the premiums for her private health insurance.

Courts have applied this “earned in some way” principle to situations involving uninsured plaintiffs as well. In Durse v. Henn, 68 So. 3d 271 (Fla. Dist. Ct. App. 2011), the Fourth District Court of Appeal dealt with an uninsured plaintiff who negotiated reductions in his bills. Because he negotiated a lower final amount of medical expenses, The appellate court found that he had “earned in some way” the lower amount paid. As such, he was entitled to present the total amount of his medical bills to the jury.

For years, Florida courts have approached cases involving government health insurance providers differently. In Thyssenkrupp Elevator Corporation v. Lasky, 868 So. 2d 547, 550 (Fla. 4th DCA 2003), the Fourth District Court of Appeal found that when Medicare pays for part of a plaintiff’s medical bills, the plaintiff’s damages award must be reduced. The plaintiff may only present the expenses after reduction for the Medicare adjustments, because allowing the jury to be presented with the gross amount of medical expenses would create an “undeserved and unnecessary windfall to the plaintiff.” In Dial v. Calusa Palms Master Association, Inc., No. SC21-43 (Fla. Apr. 28, 2022), the Florida Supreme Court recently confirmed this treatment of government insurance adjustments. Plaintiffs who accept Medicare benefits are prohibited from presenting the gross amount of past medical expenses to juries.

Although the recent Dial decision standardized the treatment of government insurance reductions, the state’s highest court did not address situations in which Medicare or Medicaid is available to, but not used by, plaintiffs. Letters of Protection are often used in Florida even when plaintiffs have government insurance available to them. A Letter of Protection is a promise by a plaintiff’s attorney to repay medical providers from the money won from a settlement or jury award. These Letters of Protection are commonly used to inflate the amount of economic damages because providers charge far more than Medicare rates. Consequently, the cost of litigation and settlement are driven up, even when government medical insurance is available to reduce expenses. Logically, this runs afoul the Florida Supreme Court’s decision in Dial.

This issue is likely to be contested in Florida’s courts soon. We will monitor developments and provide updates as necessary. For more information on this topic, contact the authors or editor of this alert. Visit our General Liability, Transportation, and Hospitality Practice pages to learn more about Lewis Brisbois' capabilities in these areas.