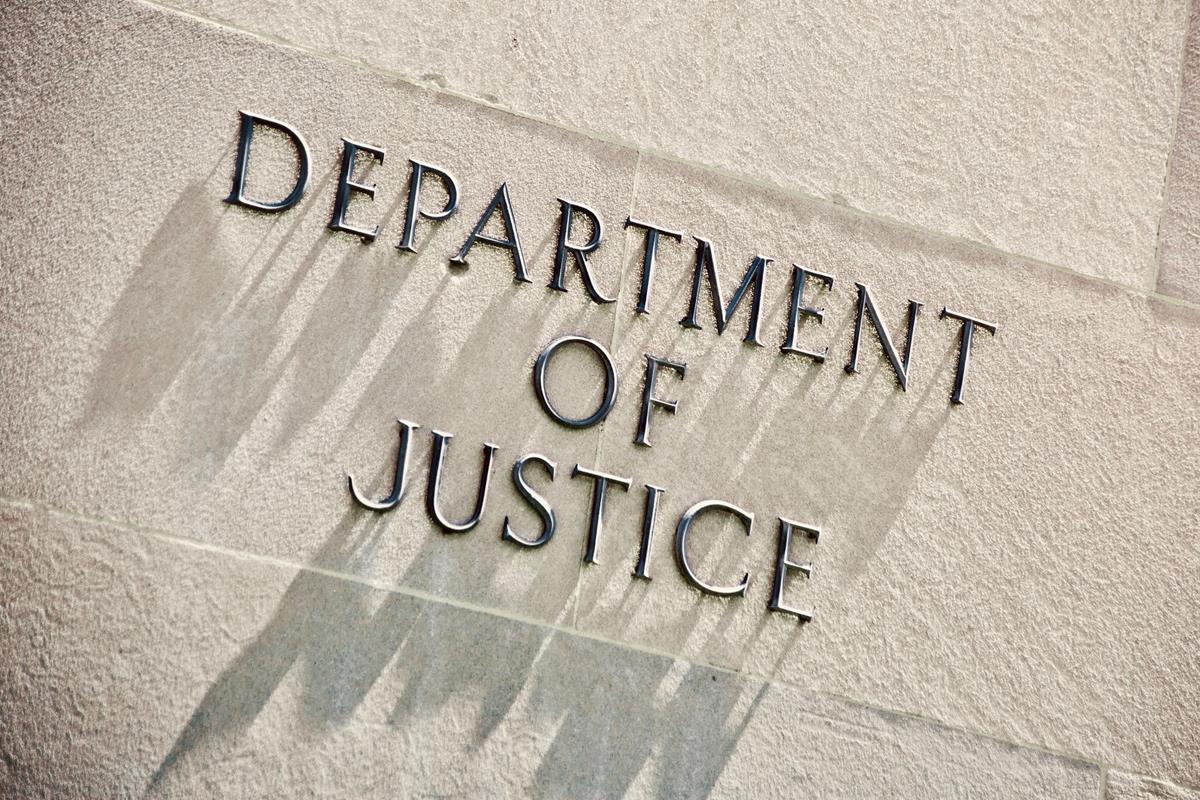 Houston, Texas (August 5, 2022) - In March 2022, in response to Russia’s actions in the Ukraine conflict, the Biden Administration along with the governments of Austria, Canada, Germany, France, Italy, Japan, the United Kingdom, and the European Commission created the Russian Elites, Proxies, and Oligarchs (REPO) task force. The REPO task force – consisting of the justice and finance ministers in each member nation – have seized or begun forfeiture proceedings with respect to more than $30 billion worth of assets.

The ECRA Authorizes DOJ to Seize and Seek Forfeiture of Any Property Used to Facilitate an Export Control Violation, Which Now Includes All Aircraft and Aircraft Components To or Within Russia

The ECRA grants the President the authority to “control…the export, reexport, and in-country transfer of items subject to the jurisdiction of the United States, whether by United States persons or by foreign persons…relating to” specific categories of items and information. 50 U.S.C. § 4812(a). Congress granted the Department of Commerce, under the direction of the President, authority to establish the applicable regulatory framework. 50 U.S.C. §§ 4813–4815. The Commerce Department’s Bureau of Industry and Security (BIS) administers the expert licensing and enforcement functions of the dual-use export control system through the Export Administration Regulations (EAR), 15 CFR Subchapter C, parts 730–774. 15 C.F.R. § 730.1.

The ECRA provides BIS with broad authority to “detain, seize, or issue temporary denial orders with respect to items, in any form, that are subject to controls.” 50 U.S.C. § 4820(a)(5). Such items also include “conveyances on which it is believed that there are items that have been, are being, or are about to be exported, reexported, or in-country transferred,” and extends to “any regulations, order, license, or other authorization issued” under the ECRA. Id. “Any property, real or personal, seized under subsection (a) [of 50 U.S.C. § 4820]” is subject to civil forfeiture “carried out in accordance with the procedures set forth in section 981 of title 18,” 50 U.S.C. § 4820(j).

Through the EAR, BIS restricts the export of items that could contribute to the military potential of other nations by placing these items on the Commerce Control List (CCL) – published at 15 C.F.R. part 774, Supp. No. 1. BIS categorizes items on the CCL by Export Control Classification Number (ECCN), each of which has export controls requirements depending on destination, end use, and end user. Aircraft and aircraft component parts are denominated ECCN 9A991.

After the Russian Federation invaded Ukraine, BIS implemented further sanctions against Russia under the EAR. 87 Fed. Reg. 12,226 (Mar. 3, 2022). BIS imposed “broad transfer (in-country) requirements on an entire country, reflecting the significance of the U.S. national security and foreign policy concerns, resulting from the Russian further invasion of Ukraine.” 87 Fed. Reg. at 12,227. BIS extended the “EAR license requirements to many items that did not previously require a license to Russia on the basis of their CCL classification alone, such as the parts and components used in civil aircraft controlled under ECCN 9A991.d.” Id. On April 11, 2022, BIS further amended 15 C.F.R. § 746.8(a)(1) to include all items on the CCL. 87 Fed. Reg. 22,130 (Apr. 14, 2022).

Despite BIS’s March 2, 2022 cancellation of the AVS License Exception to exclude “aircraft registered in, owned, or controlled by, or under charter or lease” by a Russian national, Abramovich purportedly reexported these aircraft after March 2 without obtaining a license from BIS. Id. DOJ alleges the Boeing 787–8 Dreamliner flew from Dubai, United Arab Emirates to Moscow, Russia and then back to Dubai on March 4. Id. DOJ alleges the Gulfstream flew from Istanbul, Turkey to Moscow, Russia on March 12. Id.

If true, these airliners were reexported in contravention of BIS orders. If DOJ proves the allegations by a preponderance of the evidence (and obtains custody over the airliners), DOJ could forfeit Abramovich’s ownership of these airliners worth more than $400 million. See 18 U.S.C. § 981(b) and 50 U.S.C. § 4820(j).

The seizure warrant for Abramovich’s two luxury aircraft exemplifies the potential global reach of U.S.-imposed sanctions in the wake of Russia’s invasion of Ukraine. In the aerospace sector alone, BIS could – under principles of unlawful assistance (see 50 U.S.C. § 4819(a)(2)(B)) – initiate enforcement actions. Additionally, DOJ could initiate forfeiture and criminal proceedings against any person or entity providing any form of service to an aircraft subject to the now-broadened EAR prohibitions. Further, the prohibition against export, reexport, and transfer to or within Russia for all items on the CCL, 87 Fed. Reg. at 22,130, makes the threat of an enforcement action a reality across all sectors reliant on CCL-listed dual-use goods and technologies.

Lewis Brisbois’s attorneys are actively engaged in the wide range of legal issues in this area and are advising clients on managing legal and business risk as events continue to develop at an accelerated pace. For more information, contact the author or editors of this alert. Visit our Ukraine Conflict Response Practice page for additional alerts in this area.