The Oil Pollution Act of 1990: A History & Recent Developments 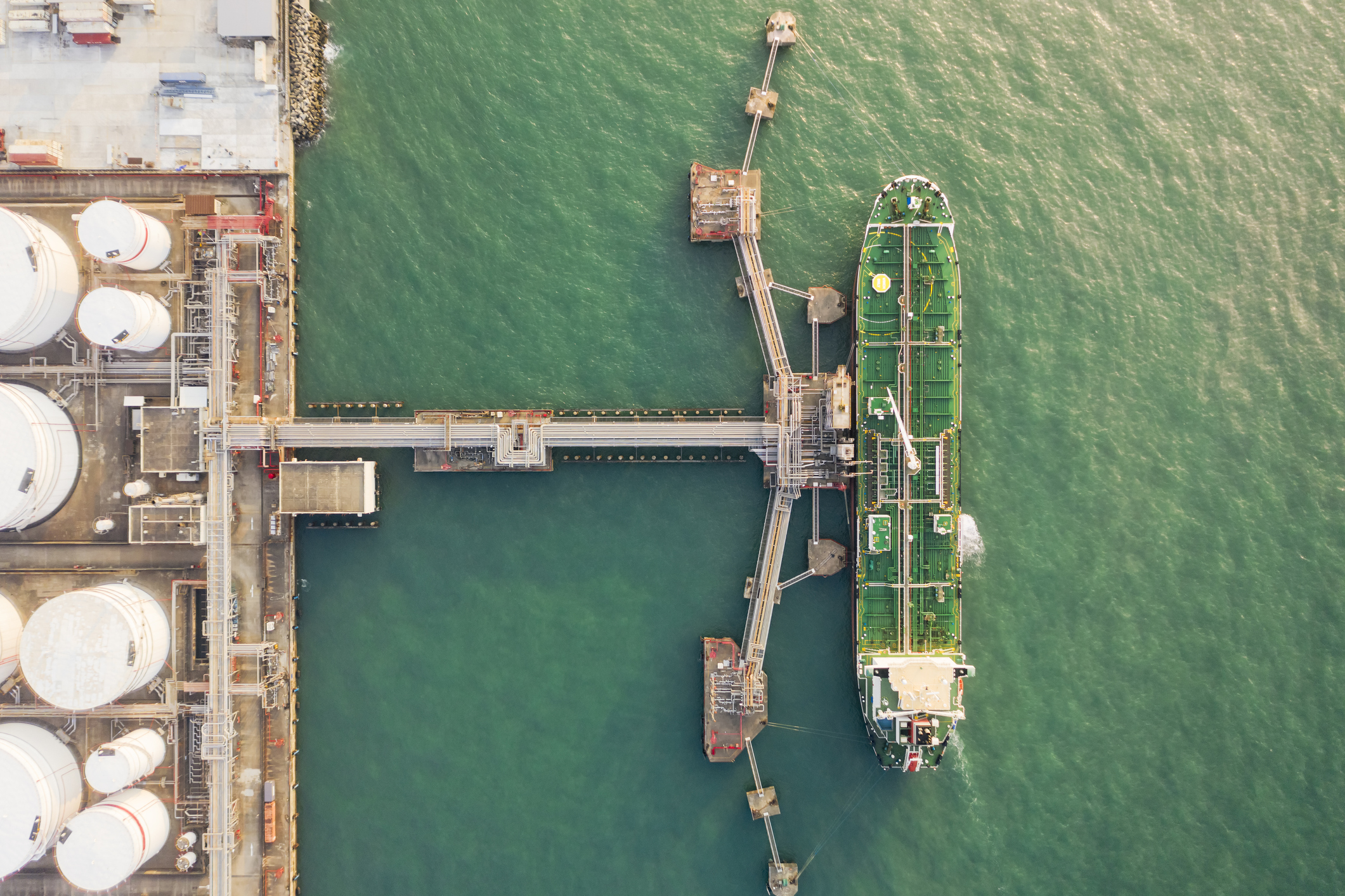 (June 2022) - In 1851, the Limitation of Liability Act was passed in the U.S., which (among other things) applied to oil spills from vessels. Vessel owners were liable for incident-related costs only up to the post-incident value of the vessel. In 1924, Congress passed the first Oil Pollution Act, expanding vessel owner liability for intentional/deliberate discharges. Two very infamous and world-shocking incidents later evidenced the issues with this limited oil spill liability.

First, in 1967, the supertanker SS Torrey Canyon ran aground on the Seven Stones reef, spilling over 100,000 tons of crude oil into the English Channel. The vessel was, at the time, owned by a subsidiary of Union Oil Company, but Liberian-flagged and chartered out to British Petroleum. She was destroyed, and the owner’s liability for the incident was limited to $5.00 – the value of the lone remaining lifeboat. In the 1960s and 1970s, this led to an international push for more regulation, leading to the International Convention on Civil Liability for Oil Pollution Damage and the International Convention for the Prevention of Pollution from Ships. In the U.S., several laws were passed that provided some safeguards (Ports and Waterways Safety Act, Deep Water Port Act, Outer Continental Shelf Lands Act, etc.), but Congress couldn’t agree on language for a bill that would comprehensively address oil pollution.

It took another disaster before Congress finally did agree. On March 24, 1989, the Exxon Valdez ran aground in the Prince Williams Sound off the coast of Alaska. As a result, she spilled 11 million gallons of crude oil into the surrounding waters – the largest marine oil spill at that time. Alaska Governor Steve Cowper’s 1989 commission investigated the spill and recommended a number of policy and legislative improvements. Almost all of these were included in what became the Oil Pollution Act of 1990, or OPA 90 (33 U.S.C. §§ 2701-2761).

The 117th Session of the U.S. Congress brought the introduction of H.R. 6865, a bill which has already passed the House and is now with the Senate Committee on Commerce, Science, and Transportation. Notably, Section 501 of the bill, Restriction on Changing Salvors, proposes amendments to OPA 90 related to salvage activities during responses. Currently, the Federal Water Pollution Control Act (enacted in OPA 90) allows for a vessel owner’s or operator’s deviation from the required National Contingency Plan and the Vessel Response Plan (VRP) compliance only if “the President or the Federal On-Scene Coordinator determines that deviation from the response plan would provide for a more expeditious or effective response to the spill or mitigation of its environmental effects.” 33 U.S.C. 1321(c)(3)(B). In part, these plans designate a salvor for the response activities where necessary.

If passed and enacted into law, H.R. 6865 would add the following language to the end of the above subsection, specific to deviations requesting a change in salvor:

“(C) An owner or operator may not change salvors as part of a deviation under subparagraph (B) in cases in which the original salvor satisfies the Coast Guard requirements in accordance with the National Contingency Plan and the applicable response plan required under subsection (j) [generally, a VRP].

“(D) In any case in which the Coast Guard authorizes a deviation from the salvor as part of a deviation under subparagraph (B) from the applicable response plan required under subsection (j), the Commandant shall submit to the Committee on Transportation and Infrastructure of the House of Representatives and the Committee on Commerce, Science, and Transportation of the Senate a report describing the deviation and the reasons for such deviation.”

Given the newly proposed language, with requests for salvor deviations, the U.S. Coast Guard must first determine whether the current salvor satisfies the requirements of the National Contingency Plan and VRP. If the salvor does, no change of salvor would be approved. If the salvor does not, the Coast Guard could approve the change in salvor in line with the current standard in subsection B above but would need to report on the deviation and the reasons for it to both listed Congressional committees.

Vessel owners and operators will surely want to follow the progression of this bill during this Congressional session, as passage would potentially affect choice of the initial salvor and whether it would be easy—or less so—to change salvors mid-response.

The M/V SAVAGE VOYAGER was pushing two tank barges along the Tennessee-Tombigbee Waterway and entered the Jamie Whitten Lock in Dennis, Mississippi. It is there that the owners-operators, Savage Services Corp. and Savage Inland Marine, LLC (Savage), maintain that the lockmaster, a member of the U.S. Army Corps of Engineers, started de-watering the lock chamber without telling the crew. Savage’s barge then fell off the north miter wall and sustained a puncture to the cargo tank, and oil spilled out into the lock chamber.

Savage filed suit in admiralty against the U.S. to recoup the recovery/clean-up costs, which were over $4 million USD. Savage’s claims were brought under the Suits in Admiralty Act (SAA, 46 U.S.C. §§ 30901 et seq.) and the Federal Tort Claims Act (28 U.S.C. § 1346). Importantly for the purposes of this article, Savage did not bring a claim under OPA 90 (the Oil Pollution Act, 33 U.S.C. §§ 2701 et seq.). Savage argued that the U.S. waived its sovereign immunity under the SAA and that the Corps was solely responsible for the incident, while the U.S. argued that OPA 90 exclusively controlled in oil spill actions, and no such sovereign immunity waiver existed in OPA 90. The Southern District of Alabama agreed with the U.S. and dismissed the claims. Savage Servs. Corp., et al. v. U.S., 522 F.Supp. 3d 1114 (S.D. Ala. 2021).

The U.S. Court of Appeals for the Eleventh Circuit heard the appeal as a case of first impression in Savage Servs. Corp., et al. v. U.S., No. 21-10745, slip op. (11th Cir. Feb. 08, 2022), and issued a unanimous panel decision. The 50-page decision provides the reasoning for the appellate court affirming the lower court’s dismissal. The court wrote that by OPA 90’s plain language, the definition of “person” does not list the federal government, and the contribution provision only allows claims against “any other person.” Further, where the U.S. waives its sovereign immunity in other statutes’ contribution provisions, it does so explicitly, but OPA 90 contains no sovereign immunity waiver language. Finally, in any case, the federal government’s alleged negligence is not a complete defense to liability.

As such, and as it stands at present, the U.S. government remains immune from suit in all oil spill recovery matters.