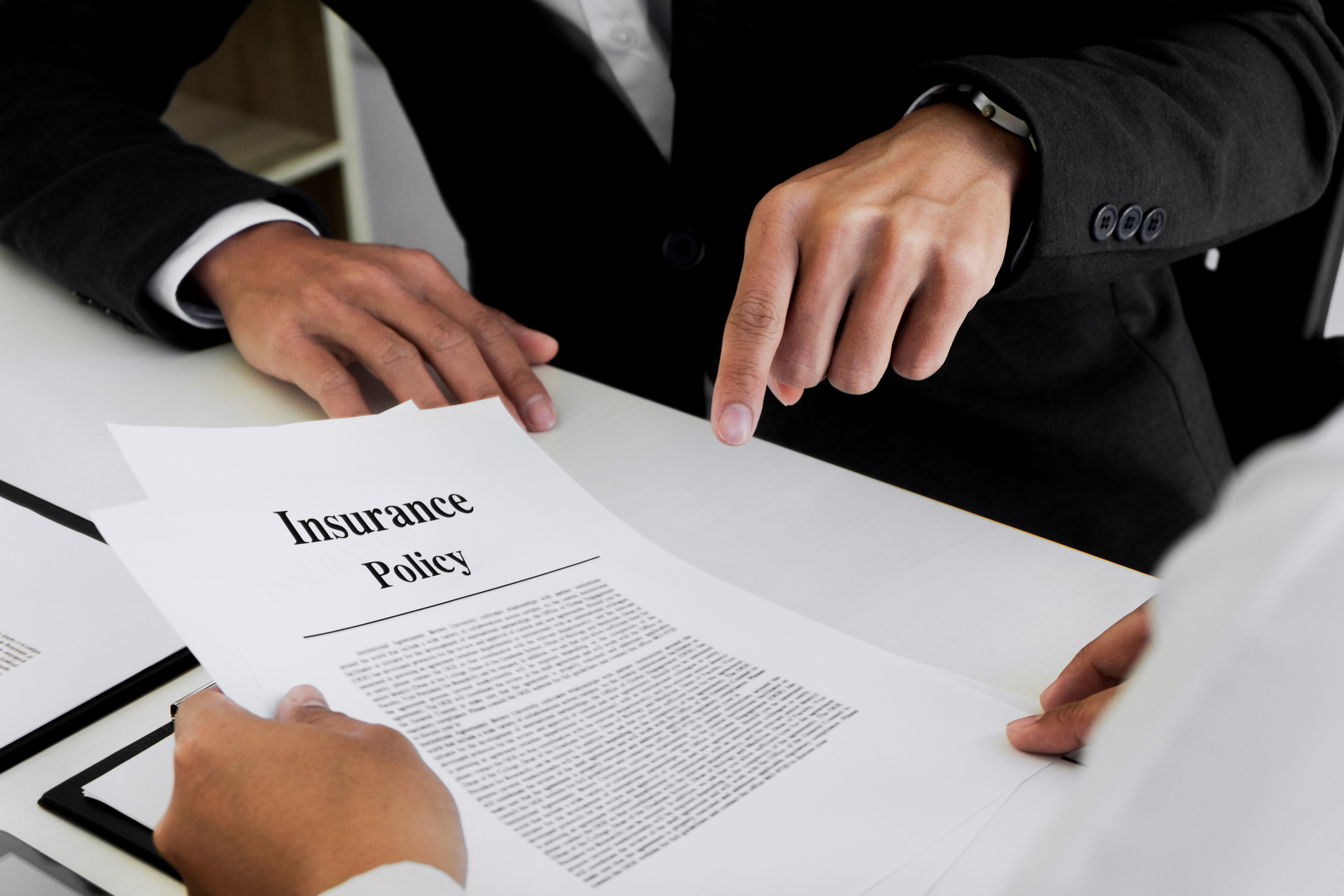 In United Services Automobile Ass’n v. Morris, 154 Ariz. 113, 741 P.2d 246 (1987), the Arizona Supreme Court held that, in the context of liability insurance, when an insurer agrees to defend its insured against a third-party claim but reserves the right to challenge coverage, the insured may independently settle with the third-party claimant without violating the insured’s duty of cooperation under the insurance contract. Over the years, the principles underpinning Morris have been applied in a variety of contexts beyond liability insurance. In Fid. Nat’l Title Ins. Co. v. Osborn III Partners LLC, 483 P.3d 237 (App. 2021), the Arizona Court of Appeals just added one more to the list – title insurance.

Osborn starts with a detailed review of Morris. According to the Court of Appeals, the principles underlying Morris begin with the obligations at play in the insurer-insured relationship. Id. at 241. The insurer agrees to defend its insured against any potentially covered claim and to indemnify its insured against anything actually covered by the policy. Id. The insured, in turn, is bound to cooperate with the insurer and aid in the defense, which is subject to the insurer’s exclusive control. Id. Before Morris, an insured was released from its cooperation obligation (and thus could independently settle with a third-party claimant without breaching the insurance contract) only if the insurer first breached one of its contractual duties. Id.

Morris, however, recognized the conflict that arises between the interests of the insurer and the insured when the insurer accepts the defense, but does so under a reservation of rights. Id. at 242. Because of the difference in scope between the insurer’s duty to defend and its duty to indemnify, the insurer can properly (absent bad faith) reserve its right to contest coverage without breaching its policy obligations. Id. But because the insurer has not accepted full responsibility for the insureds’ potential liability, the insureds are left in a “precarious position.” Id.

Under then-existing law, the insureds had no control over the litigation and no right to accept a settlement, no matter how reasonable, even though they faced the possibility of a judgment exceeding policy limits or one that, even if within policy limits, ultimately might not be covered – what the court characterized as “the sharp thrust of personal liability.” Id. The insurer, on the other hand, enjoyed a “double bite at escaping liability” because it could avoid having to pay the claim if it defeated the third-party claimant (which would protect the insured as well) or, if the insured were found liable, it could prevail on the coverage defense. Id.

To navigate this conflict, the Arizona Supreme Court held that “an insured being defended under a reservation of rights may [settle the case] without breaching the cooperation clause.” Id. At the same time, recognizing that the insured might not prioritize the insurer’s interests when negotiating a settlement, the court built in protections to ensure an insurer would not be bound by a settlement that was unreasonable. Id. Accordingly, any Morris agreement must be made fairly, with notice to the insurer and without fraud or collusion on the insurer. Id.

After reviewing Morris, the Court of Appeals analyzed whether the principles articulated therein applied equally to the circumstances of title insurance. Id. The court determined that the title insurer in that case owed its insureds a duty to defend and, in the case of a covered loss, to indemnify. The insureds owed the title insurer a contractual duty to cooperate in the defense. Id. And, because the duties to defend and to indemnify are not coextensive, the title insurer could, without breaching its obligations, accept the defense while reserving its right to contest coverage. The court then concluded that a defense under a reservation of rights created the same imbalance and conflicting interests motivating the decision in Morris: the insureds were left to face the risk of an excessive or uncovered loss while the title insurer retained two bites at entirely avoiding (its contractually limited) liability. Id. at 243. Accordingly, the court found that the insureds could independently settle without breaching their obligations. Id.

The Osborn court recognized that, while title policies insured against a different kind of risk (loss or damage resulting from a defect in title or, as here, an insured lien’s loss of priority) than did third-party liability coverage, the principles in Morris were expansive enough to include title insurance within its holding. Thus, Osborn makes clear that insurers in any third-party insurance context may need to consider the possibility of a Morris agreement in any coverage decision that is made.