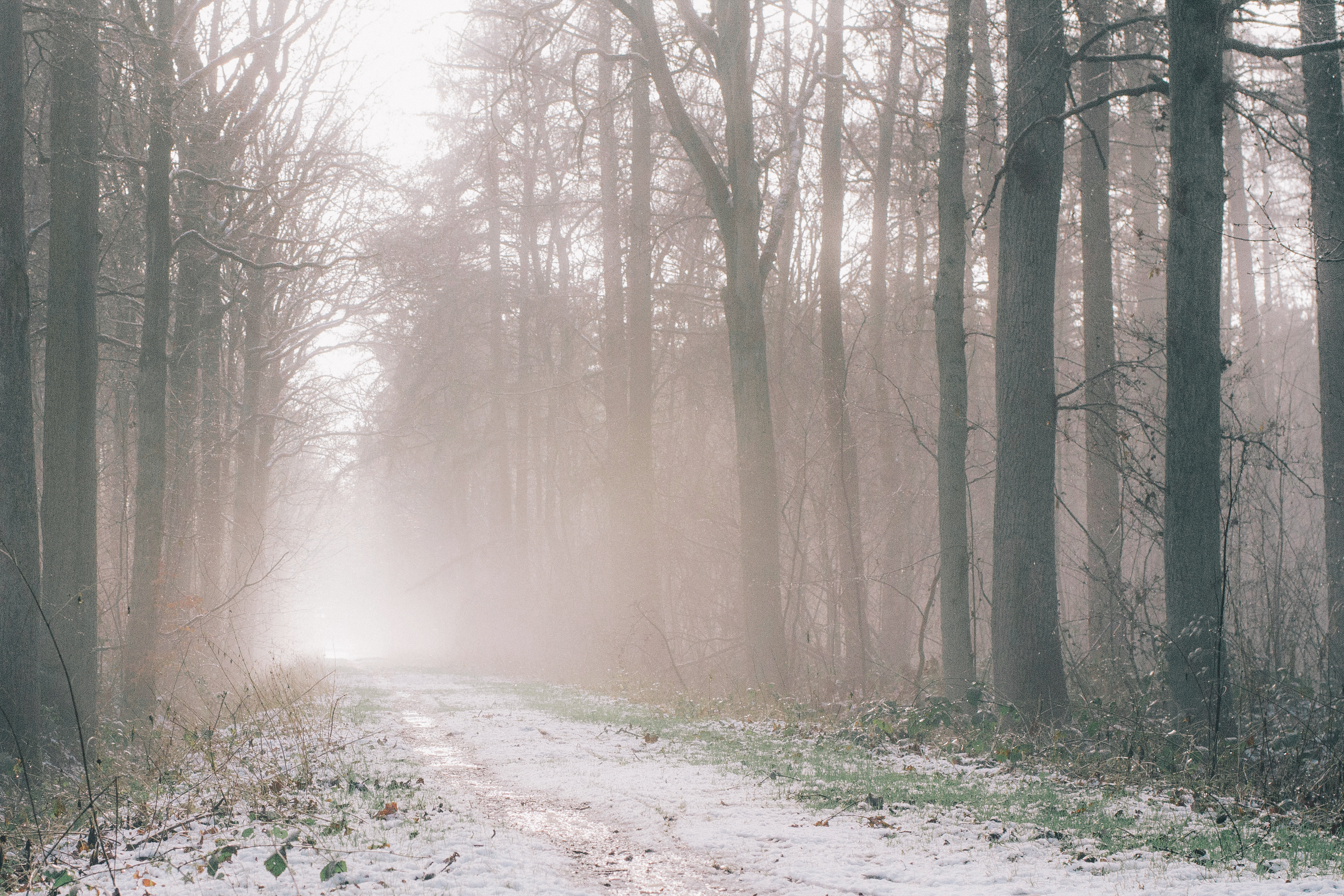 (Based On Idaho Insurance Interpretation Rules, Reversal Of Summary Judgment For One Insurer Required, But Not The Other Insurer)

(October 2021) - In Munden v. Stewart Title Guar. Co., ---F.3d--- (9th Cir. August 13, 2021), the United States Court of Appeals for the Ninth Circuit, applying Idaho law, reversed in part, and affirmed in part, the district court’s entry of summary judgment in favor of two title insurers, Stewart Title Guaranty Company (“Stewart”) and Chicago Title Insurance Company (“Chicago”), in connection with the defense of the property owners’, Dennis and Sherrilyn Munden (“Mundens”), title relative to the use of a gravel road located on their property in Idaho. The parties’ dispute arose out of Bannock County’s enactment of an ordinance changing the use of the gravel road transversing their property for snowmobiles during the winter months. The Mundens filed an action to prevent enforcement of the ordinance, arguing that the gravel road was not a public road within the jurisdiction of the County. The Mundens also tendered the defense of the title for their property to Stewart and Chicago as both insurers had issued title policies to the Mundens for the property.

Stewart and Chicago denied coverage of the Mundens’ tender based on the following exclusions:

does not insure against loss or damage (and the Company will not pay costs, attorneys’ fees or expenses) which arise by reason of:

2)   Any facts, rights, interests, or claims which are not shown by the public records, but which could be ascertained by an inspection of the land or by making inquiry of persons in possession thereof.

3)   Easements, liens, or encumbrances, or claims thereof, which are not shown by the public records.

4)   Discrepancies, conflicts in boundary lines, shortages in area, encroachments, or any other acts which a correct survey would disclose, and which are not shown by the public records.

4.   Right, title and interest of the public in and to those portions of the above described premises falling within the bounds of roads or highways.

does not insure against loss or damages, and the Company will not pay costs, attorneys’ fees, or expenses that arise by reason of:

1.     Rights or claims of parties in possession not shown by the public records.

3.   Easements, or claims of easements, not shown by the public records.

And under both polices, the definition of “public records” is:

Records established under state statutes at Date of Policy for the purpose of imparting constructive notice of matters relating to real property to purchasers for value and without Knowledge.

The Court of Appeals, applying Idaho rules for interpreting insurance policies, found that the term “public records” encompassed a county map depicting the gravel road, such that the Mundsens were on constructive notice of the road. As such, the Court of Appeals found that the exclusions relating to “public records” in both title policies did not apply to bar coverage of the title claims. However, special exception 4 in the Stewart title policy applied to bar coverage of the dispute. On the other hand, the Chicago policy did not include this additional exclusion, such that coverage was afforded under its policy for the dispute with the County.