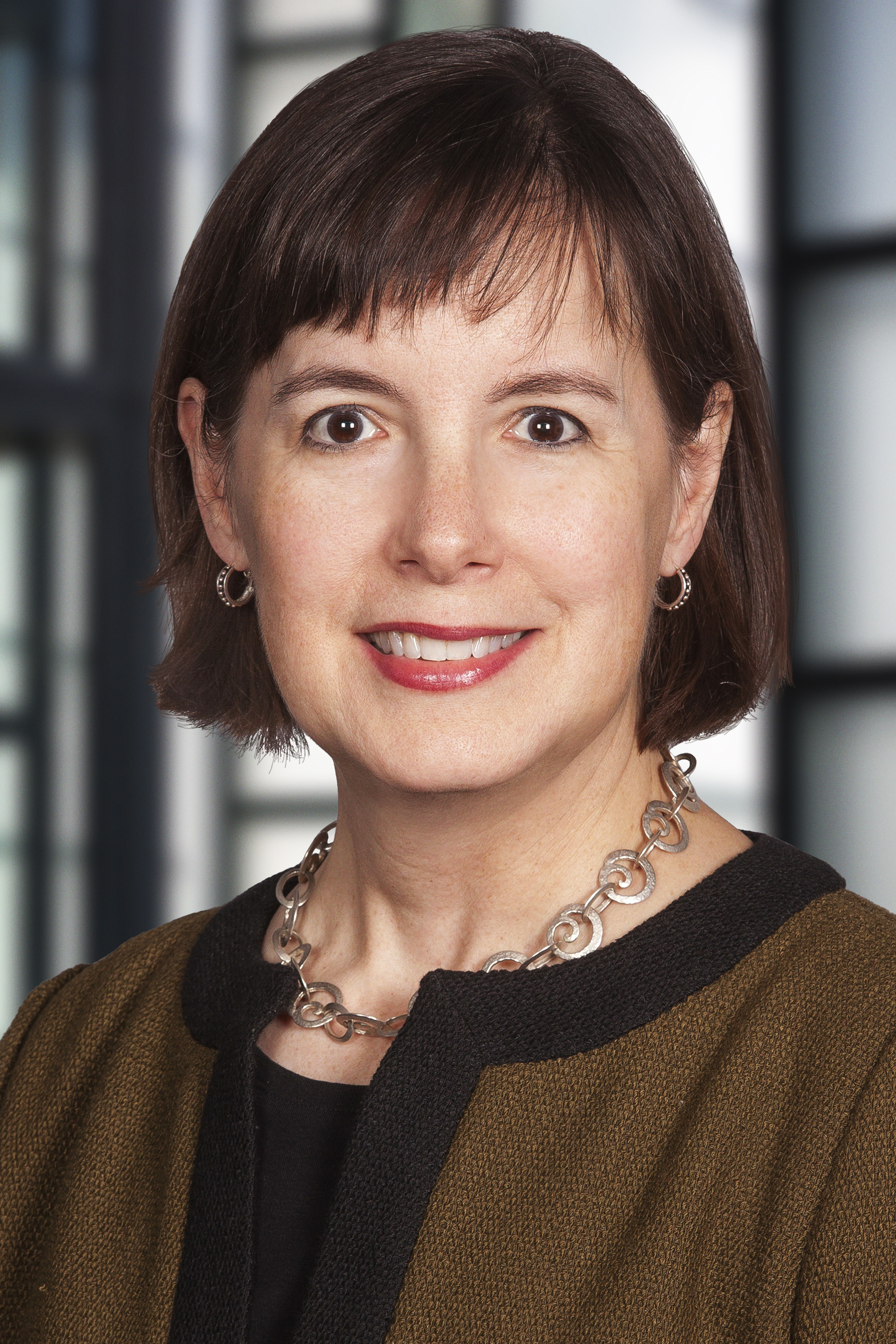 Mary "Malise" Dennard is a partner in the New Orleans office of Lewis Brisbois and a member of the Insurance Coverage Practice. She has over 30 years of experience handling all aspects of litigation and insurance coverage matters involving a wide variety of cases. Her practice is focused on providing advice on insurance coverage issues and handling maritime, transportation, energy, general liability, and property damage cases in state and federal courts on behalf of London and domestic insurers and their insureds.

Ms. Dennard received a Bachelor of Arts degree from the University of Virginia in 1984 and a Juris Doctor from Tulane Law School in 1987. She is admitted to practice in all state and federal courts in Louisiana and in the United States District Court for the Southern District of Texas.

U.S. District Courts for the Eastern, Middle, and Western Districts of Louisiana

The University of Virginia