These Shoes Aren’t Made For Walkin’: New Jersey Court Declines to Extend In Personam Jurisdiction to Internet Seller of Classic Car 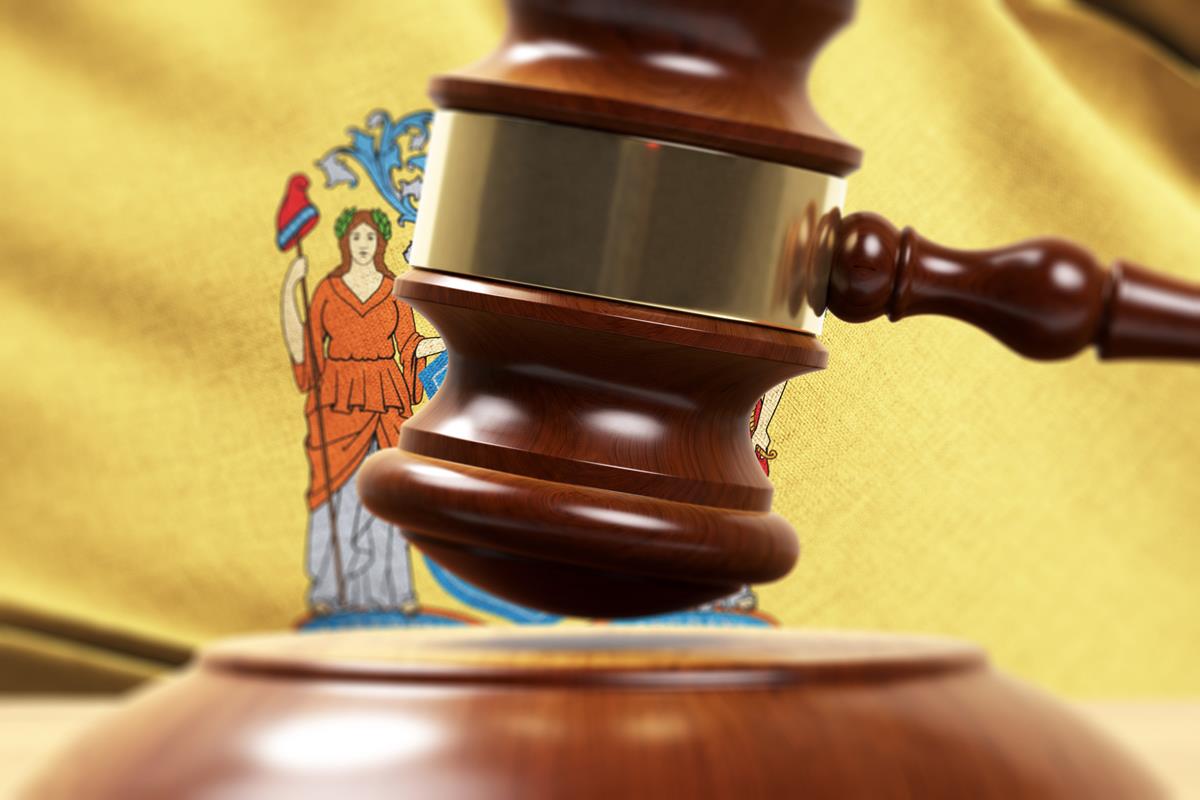 Newark, N.J. (February 11, 2020) - In the first quarter of 2019, 11% of all retail sales in the United States, or more than $146 billion, were internet-based transactions. Recently, the New Jersey Appellate Division approved for publication an opinion confirming that a person-to-person transaction over the internet will not automatically confer personal jurisdiction on the seller when the buyer is a New Jersey resident. This opinion is consistent with both federal and existing state law. It draws into focus, however, the jurisdictional standards that were established at a time when this sort of transaction could not even have been contemplated.

A Brief History of Personal Jurisdiction

Midway through the second half of the 1800s, the U.S. Supreme Court decided that the Due Process Clause of the Fourteenth Amendment to the U.S. Constitution proscribed personal jurisdiction of state courts over non-resident civil defendants. Pennoyer v. Neff, 95 U.S. 714, 733 (1878). That case and its progeny led to the Court opening the door to such jurisdiction in International Shoe Co. v. Washington, 326 U.S. 310, 316-17 (1945), so long as the non-resident had established “minimum contacts” with the forum state, such that conferring jurisdiction did not “offend ‘traditional notions of fair play and substantial justice.’” Id. at 317(quoting Milliken v. Meyer, 311 U.S. 457, 463 (1940)). Thus began the torture of every first year law student through to the present day.

Jurisdictional questions are analyzed in two forms: (1) general jurisdiction, i.e., whether the defendant’s contacts with the forum state are sufficient such that it should expect to be subject to the state court’s jurisdiction there, and (2) specific jurisdiction, where the defendant’s conduct as it relates to the issue raised by the lawsuit shows that the defendant “purposely availed itself of the privilege of conducting activities” there. Hanson v. Denckla, 357 U.S. 235, 253 (1958).

In the case at issue, Joseph Jardim owned a used car business in Roselle, New Jersey. In May 2018, Jardim noticed an advertisement on a website called Hemmings.com, where motor vehicles are sold through the site. Hemmings.com is an example of an internet marketplace. It does not purchase or take possession of the vehicles, but rather is a forum where those transactions can take place.

Michael Edward Overley was a California resident who was interested in selling a vintage 1960 Buick Invicta. Overley’s ad noted that he was willing to sell it “to whomever [was] willing to purchase it, wherever they may be.” Jardim v. Overley, A-1073-18T3, decided November 14, 2019. Importantly, Overley was not in the business of selling cars and had never sold a car through the website before. Overley was contacted by an employee of Jardim’s company, and over the course of two days, they settled on a price of $40,000, with Jardim’s company arranging for transportation from California to New Jersey through a third-party shipper.

Alas, according to Jardim, the vehicle was not in the “pristine” condition that he expected. He filed a lawsuit alleging breach of warranty, unjust enrichment, fraud, and violation of the New Jersey Consumer Fraud Act. Overley filed a motion to dismiss for failure to establish personal jurisdiction, which was granted by the trial court. The judge issued a six-page opinion, noting that there was no prior relationship between the parties, that Overley was not in the business of selling cars to New Jersey residents, and that the negotiation of the price of the vehicle and arranging for the one-time sale and shipping did “not create sufficient minimum contacts with New Jersey to attach personal jurisdiction to Overley.” Jardim appealed.

The Case on Appeal

The New Jersey Appellate Division gave much longer treatment to the history of jurisdiction cases decided by the U.S. Supreme Court than is presented above. The panel then noted that New Jersey’s approach to jurisdiction over non-residents was fairly liberal, finding jurisdiction over non-residents “to the uttermost limits permitted by the United States Constitution.” Avdel Corp. v. Mecure, 58 N.J. 264, 268 (1971). However, this liberality is not without limits. As outlined in Lebel v. Everglades Marina, Inc., 115 N.J. 317, 323 (1989), the minimum contacts must result “from the defendant’s purposeful conduct and not the unilateral activities of the plaintiff.” It is, thus, the defendant’s conduct that must be examined to determine if it should “reasonably anticipate being hauled into court” in New Jersey. Bayway Ref. Co. v. State Util., Inc., 333 N.J. Super. 420, 429 (App. Div. 2000)(citing World-Wide Volkswagen v. Woodson, 444 U.S. 286, 297 (1980)).

Neither the U.S. nor the New Jersey Supreme Court has yet weighed in on whether someone’s “virtual presence” in a forum state can give rise to jurisdiction. The two cases relied upon by Jardim, Lebel and Halak v. Scovill, 296 N.J. Super. 363 (App. Div. 1997), were decided decades ago and did not involve the internet. The panel in Jardim walks through the approaches in other states. While it is an interesting diversion to see the differing viewpoints on jurisdiction, we will simply refer to the opinion if you need that information.

The court in Jardim relied heavily on the Ninth Circuit’s decision in Boschetto v. Hansing, 539 F.3d 1011 (9th Cir. 2008). The facts in Boschetto were remarkably similar, with a single sale across state lines of a car, this time on eBay. In that case, a California resident purchased a car from a Wisconsin resident who, like Overley, was not in the business of selling cars (or anything else) on the internet. The Ninth Circuit essentially found that a sale that created no relationship beyond the sale, or any ongoing obligations between seller and buyer, and where the seller was not “using the platform as a broader vehicle for commercial activity,” the minimum contacts required to confer personal jurisdiction had not been established. Id. at 1017-1019.

The Jardim court, in finding a lack of personal jurisdiction over Overley, stressed the importance of the sale being a “one-time” transaction. It noted the absence of prior use of the Hemmings site (thus not a broader vehicle for commercial activity), the fact that Overley was not in the business of selling cars, and that there was no prior business relationship. It is clear from the opinion that these three factors all weighed heavily in finding a lack of personal jurisdiction, and that a different factual scenario that eliminated one of them might lead to a different result.

This is not to suggest that a second sale in New Jersey would expose Overley to jurisdiction. Rather, while there are those for whom there is clearly no jurisdiction and those for whom there clearly is, the New Jersey Appellate Division is signaling that there is a tipping point at which it will confer jurisdiction without setting a bright line rule that identifies it. With all apologies to U.S. Supreme Court Justice Potter Stewart, it appears that the New Jersey courts intend to rely on the fact that they will “know it when they see it.”

For more information on this case, contact the author of this alert.