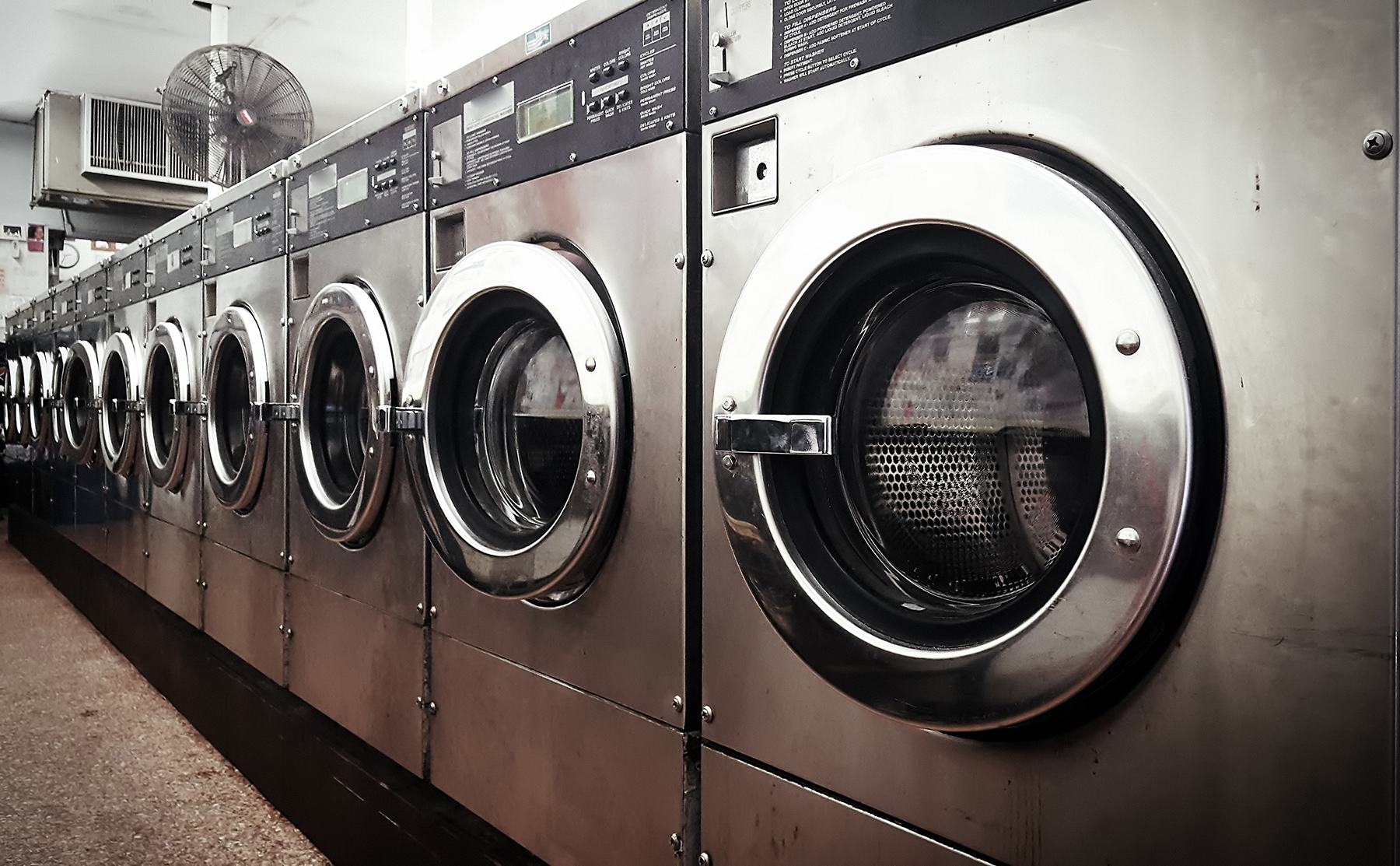 Plaintiff Zaida Melendez's claims arose from an incident that occurred while she was folding laundry at the defendant’s laundromat. As Melendez was picking up clothes from a table at the laundromat, the table fell on her foot, resulting in a broken toe. Melendez alleged that the defendant was responsible for her injuries due to its negligence and carelessness. More specifically, Melendez claimed, that the defendant knew or should have known that the table legs were loose and/or broken and likely to fall, and/or that the condition existed for such a period of time that Defendant had actual or constructive notice of the dangerous condition of the table.

At trial, evidence was submitted by the defendant that there were no prior similar incidents of tables falling or collapsing at the subject laundromat. Also, and in an attempt to minimize Melendez’s claimed damages, the defendant submitted evidence that Melendez had been out of work for nine years before her toe injury. Ultimately, the jury returned a verdict in favor of the defendant.

In her motion to set aside the verdict, Melendez argued that it was improper for the court to allow the defendant to introduce evidence that the tables at the laundromat had not previously collapsed. Specifically, and over Melendez’s objection, employees of the defendant testified that the tables had never collapsed at the laundromat before Melendez’s subject incident and that there had been no issues with the tables after the incident.

In her motion to set aside, Melendez argued that the evidence regarding the tables was inadmissible on the basis that they were not in substantially the same condition as when the subject table collapsed on Melendez, a standard for the admissibility of similar evidence which was established in Zheutlin v. Sperry & Hutchinson Co., 149 Conn. 364 (1962). As a result, Melendez argued that the evidence was inadmissible and prejudicial. The defendant, however, countered that although the tables were not in the exact same condition as they were when purchased eleven years ago, the evidence supported that although the tables required maintenance, the tables remained in the same locations at the laundromat. Based on this evidence, the defendant argued that the tables were in substantially the same condition; therefore, evidence that the tables had not previously collapsed was admissible and important in proving the issue of notice.

This case highlights the fundamental importance for any defendant business to be able to demonstrate the lack of prior similar issues or problems as evidence to support lack of notice of a defective condition in premises liability case. Keeping track of all complaints and incidents remains crucial to being able to prove lack of prior notice.

The court's ruling regarding the admissibility of Melendez’s work history also provides guidance as to what the court will allow a defendant to introduce to dispute the nature and extent of claimed injuries. In the instance case, and although Melendez was not claiming lost wages or that the incident caused her to not be able to work, the court still held that her work history was relevant to the issue of the extent of her claimed damages. Accordingly, defendant businesses should fully discover a claimant’s work history as a whole and determine what can be used to defend claims, including but not limited to impact on daily activity.