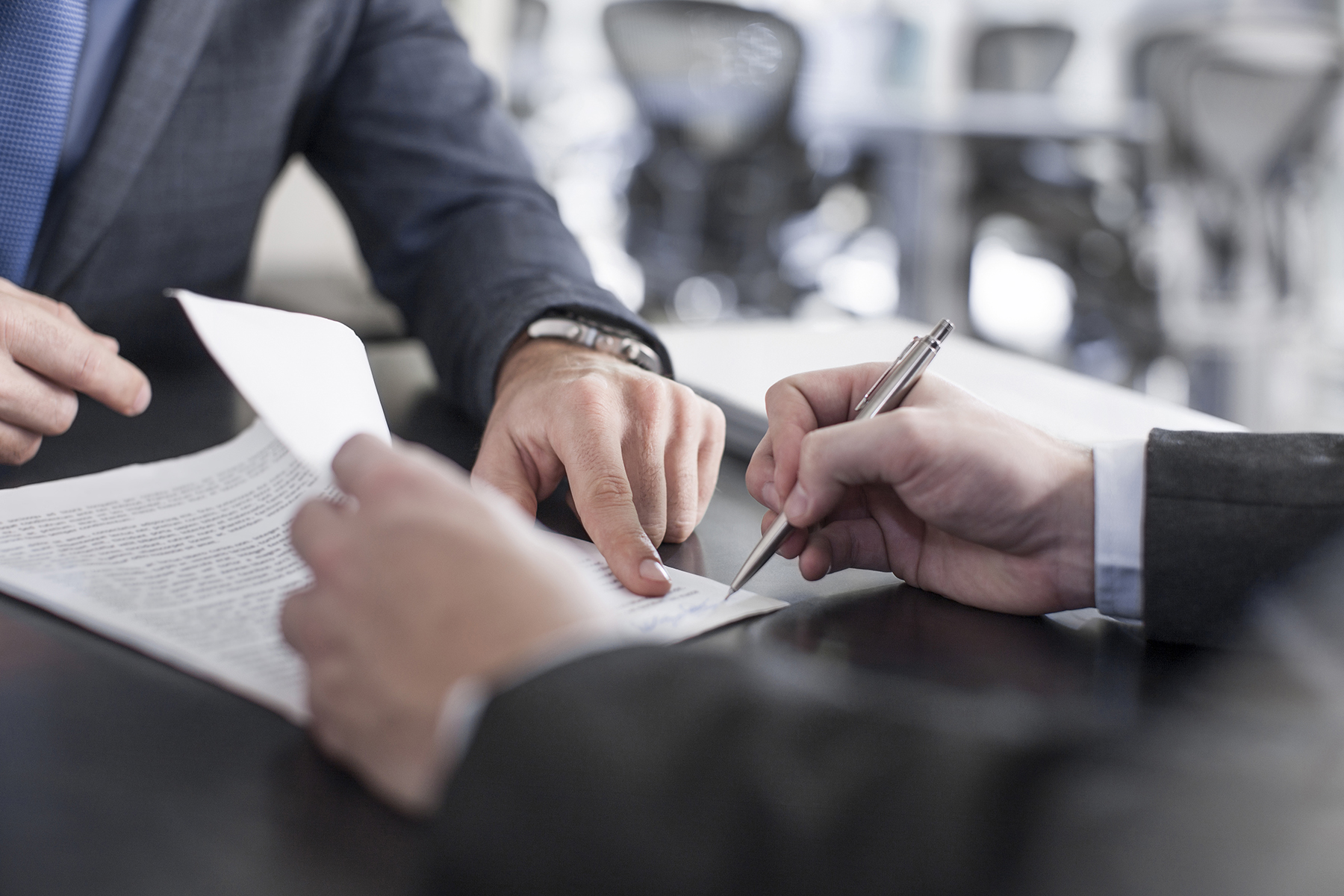 Washington, D.C. (November 13, 2019) - The Federal Trade Commission (FTC) will hold a workshop to examine the antitrust and consumer protection effects of employee non-competes on labor markets. Of particular interest, whether such restrictions inhibit job mobility and, by implication, depress wages and innovation.

In prepared remarks to the U.S. House of Representatives Subcommittee on Antitrust, Commercial and Administrative Law, Judicial Committee on October 29, 2019, FTC Commissioner Noah Phillips announced the workshop. Typically, non-competes prevent employees from working in a similar line of work or for a competitor of their previous employer.

The workshop will likely take up such issues as whether lower wage growth and lower initial wages are linked to non-competes, as a 2015 study by the U.S. Department of the Treasury found, and the effects of non-competes on innovation. For example, Commissioner Phillips referenced work by Stanford Law Professor Ronald Gilson that links the innovation boom in California to the cross-pollination of ideas made possible by California’s almost complete prohibition of employee non-compete agreements. Other observers suggest that California’s position contributed to the development of no-poach agreements wherein competing companies agree not to recruit employees of the other. No-poach agreements can be more problematic from an antitrust perspective than non-competes, and are generally not transparent to workers who seek opportunities with firms that compete, or may compete, with their current employer.

Currently, state laws control the enforceability of non-competes. For example, Oregon voids them for lower-wage workers; Colorado prohibits non-competes for certain healthcare workers; and Hawaii prohibits them for tech workers. In those states where non-competes are allowed, employers typically justify them as protecting against trade secret theft or the improper transfer of confidential business information.

The interest on the federal level in the economic impact of non-competes is a recent development and is likely driven by the use of non-competes by companies with operations in multiple states. In particular, the ubiquity of non-compete provisions that pertain to workers in low skill and/or low wage positions has drawn the attention of federal regulators. “[S]ome twelve percent of workers earning less than $40,000 per year” are subject to non-competes, Commissioner Phillips stated, and the justification for non-competes for these employees is not obvious. In addition to the Congressional hearing at which Commissioner Phillips testified, and the announced FTC workshop, the Antitrust Division of the Department of Justice held its own workshop on competition in the labor markets in September.

The FTC has not yet set the date for its workshop. Typically, the FTC will invite speakers from various perspectives and with expertise in multiple disciplines to testify, as well as solicit written comments from the public. The FTC Office of Policy will then compile the information and produce a written report along with policy recommendations. The FTC holds such workshops as part of its statutory mandate to undertake fact finding with respect to issues and practices that affect consumers (15 U.S.C. § 45, et al.).

For further information about the FTC workshop or other developments discussed in this alert, please contact the authors, or visit the firm’s Antitrust & Competition Practice page or Trade Secrets & Non-Compete Disputes Practice page.