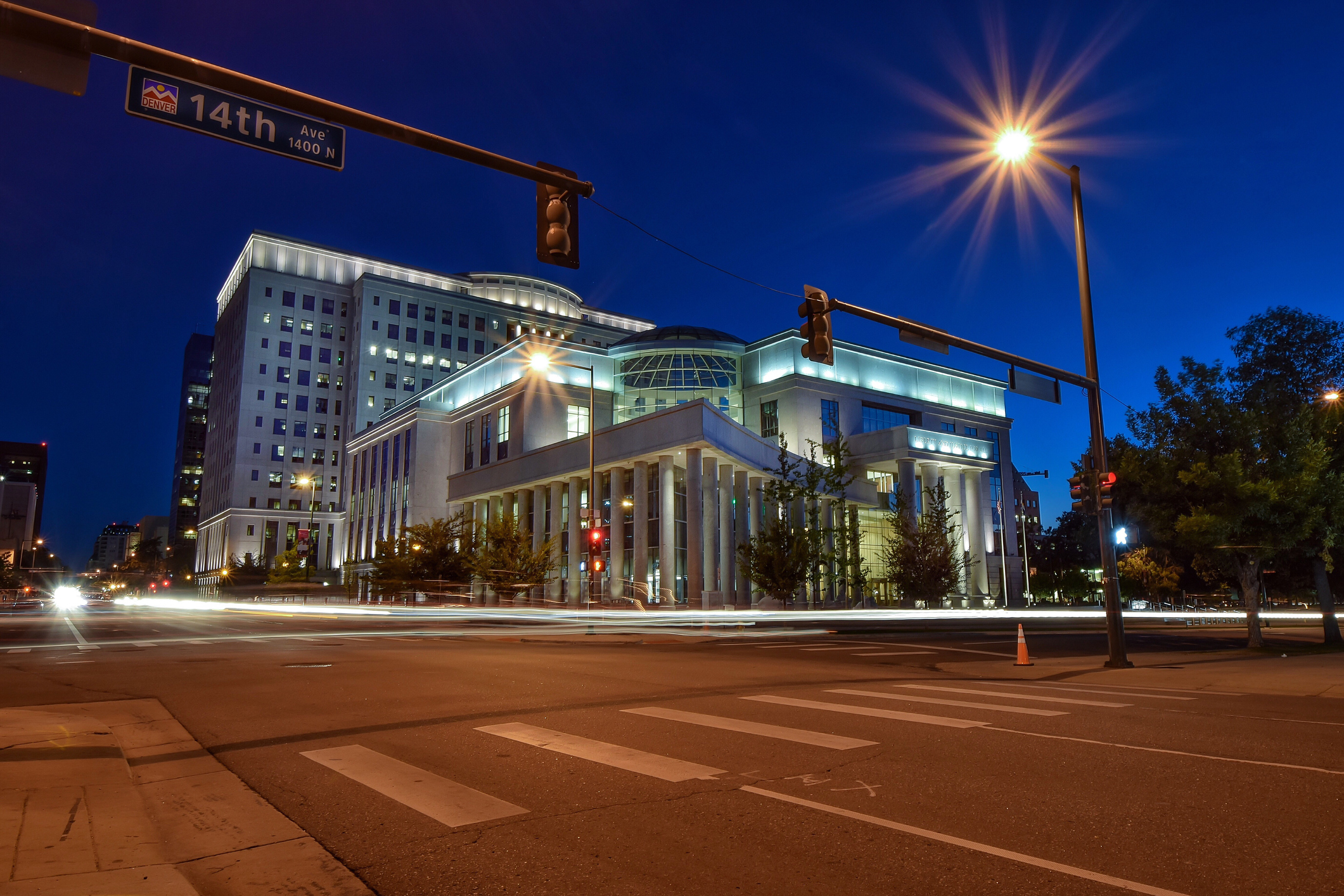 Denver, Co. (June 12, 2019) – Colorado Supreme Court recently issued an important ruling to address whether litigants may pursue a civil theft claim (including theft or unauthorized use of trade secrets) where such acts also constitute a breach of contract. Colorado civil theft, codified in C.R.S. § 18-4-405, awards the rightful owner of stolen property the greater of $200 or three times the loss suffered. The statute further requires proof that the property was obtained by theft, robbery, or burglary, as defined by the broader criminal statutory framework, but does not require proof of a prior criminal conviction.

The seminal case, Bermel v. BlueRadios, Inc., was selected by the Colorado Supreme Court to resolve a split that had developed amongst the lower courts. Specifically, the court addressed whether the Colorado economic loss rule prohibits a party’s recovery for both a claim of breach of contract and a claim for civil theft (that also constituted a breach of contract) when the same conduct gave rise to both claims. The court answered in the negative. The economic loss rule is a purely judge-made rule that dictates a party suffering only economic losses from a breached contract cannot also assert a tort claim for such a breach, unless there is an independent duty of care under law. In other words, the rule tries to avoid situations where a party receives a windfall by recovering twice for the same wrongful act.

The employee argued that because the forwarding of company material to himself breached his employment contract with the employer, the Colorado economic loss rule barred the employer’s recovery for civil theft because the conduct giving rise to the causes of action was the same for both claims, and recovery for both claims would be duplicative and unnecessary. The employer rebutted this assertion by arguing that the judicially-created economic loss rule cannot bar a statutory cause of action created by the Colorado General Assembly, whose job it is to create laws for the State of Colorado, and further that the employee’s duties under the civil theft statute differed from Bermel’s contractual duties under his employment contract.

The Colorado Supreme Court sided with the employer, reasoning that the placement of the civil theft statute in the Colorado Criminal Code and its allowance of heightened monetary damages beyond that needed to compensate for the victim’s losses “strongly suggests that the section was intended to serve primarily a punitive, rather than a remedial purpose.” Additionally, the court decided that allowing judge-made law to bar a party’s recovery established by a statutory right would create a problematic separation of powers issue. As a result, the Colorado Supreme Court held that the employer could sustain all claims, including claims for breach of contract, civil theft, conversion, and violations of the Uniform Trade Secrets Act. The employer was ultimately successful on each claim.

As a practical matter, employers may now confidently seek redress from an employee or former employee under both breach of contract and civil theft theories, even if both causes of action arise from the same conduct, because the two claims serve different purposes. The breach of contract claim serves to compensate the aggrieved party for contractual losses, and the civil theft claim serves to punish thieves by depriving them of the “immediate fruits of their criminal activities and by making such persons pay damages that by definition are three times greater than the amount necessary to compensate their victims.”

Lewis Brisbois’ Labor & Employment attorneys are available to answer any questions regarding civil theft, conversion, and trade secrets, as well as the Bermel v. BlueRadios case and its application. Visit our Labor & Employment practice pages to find an attorney in your area, and sign up to receive future client alerts.