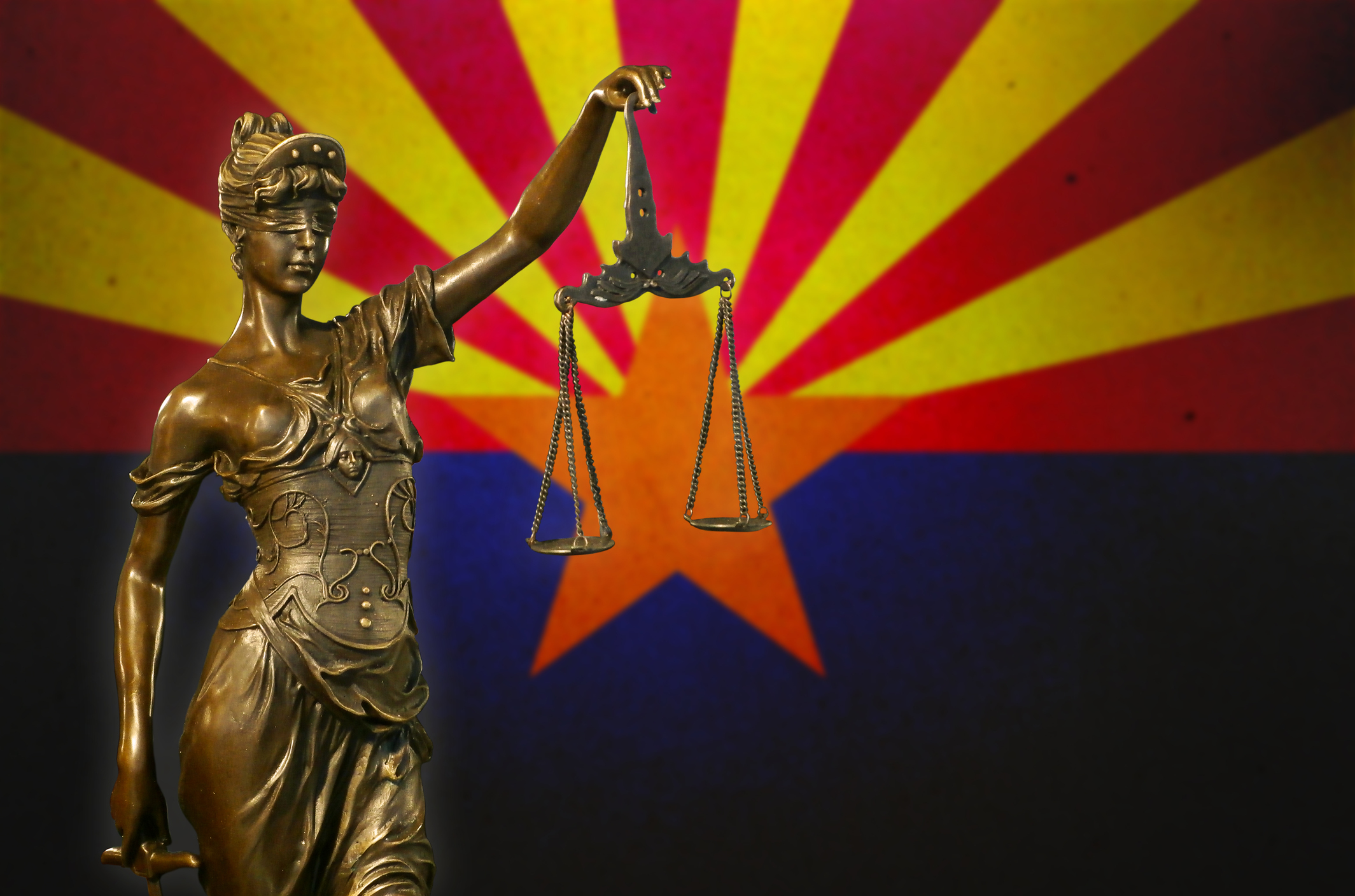 (October 2022) - In Arizona, plaintiffs will often file coverage and bad faith matters in state court. Defendant insurers then typically seek to remove those matters to federal court, which is generally considered a better forum for insurance companies for a variety of reasons. Federal subject matter jurisdiction is almost always asserted through the diversity of citizenship of the parties. Diversity jurisdiction, however, requires not only that the matter be between citizens of different states, but that the amount in controversy exceeds $75,000. See 28 U.S.C. § 1332(a).

When seeking to remove a matter to federal court, the “removing defendant bears the burden of establishing, by a preponderance of the evidence,” that the amount in controversy exceeds $75,000. Walsh v. Safeco Ins. Co. of Am., No. CV-21-01956-PHX-SPL, 2021 U.S. Dist. LEXIS 240581, at *3-4 (D. Ariz. Dec. 16, 2021). While some district courts are generous in what evidence they will consider sufficient to meet this requirement, others are not. In Walsh, an Arizona district court made clear the potential negative consequences of failing to give this requirement the necessary attention.

When deciding whether removal was appropriate, the district court determined that the operative question of its jurisdiction was whether Safeco had shown that it was more likely than not that the amount in controversy exceeded $75,000. Safeco offered three pieces of evidence that it argued demonstrated that the plaintiff’s claim exceeded the jurisdictional amount: (1) the plaintiff designated her case as “Tier 2” and certified that it was not subject to compulsory arbitration in state court; (2) the plaintiff refused to stipulate that the damages in her case are less than $75,000; and (3) jury verdicts in similar cases in Arizona have exceeded $75,000. As explained below, the federal district court determined that this evidence was insufficient to meet the amount-in-controversy requirement and remanded the case back to Arizona state court.

In Arizona, the “Tier 2” case designation applies to actions claiming more than $50,000 and less than $300,000 in damages. According to the federal district court in Walsh, this designation did nothing more than show that the plaintiff’s claims were likely worth more than $50,000, which was less than the jurisdictional requirement. According to the district court, while the plaintiff's valuation of the case at more than $50,000 “[was] some evidence of the amount in controversy,” it was insufficient to prove by preponderance of the evidence that the amount in controversy exceeded $75,000.

Finally, the federal district court considered other Arizona bad faith cases presented by Safeco in which juries awarded plaintiffs more than $75,000 in compensatory and punitive damages. The district court determined that Safeco failed to show sufficient factual similarities to demonstrate that the value of the case at hand more likely than not exceeded $75,000.