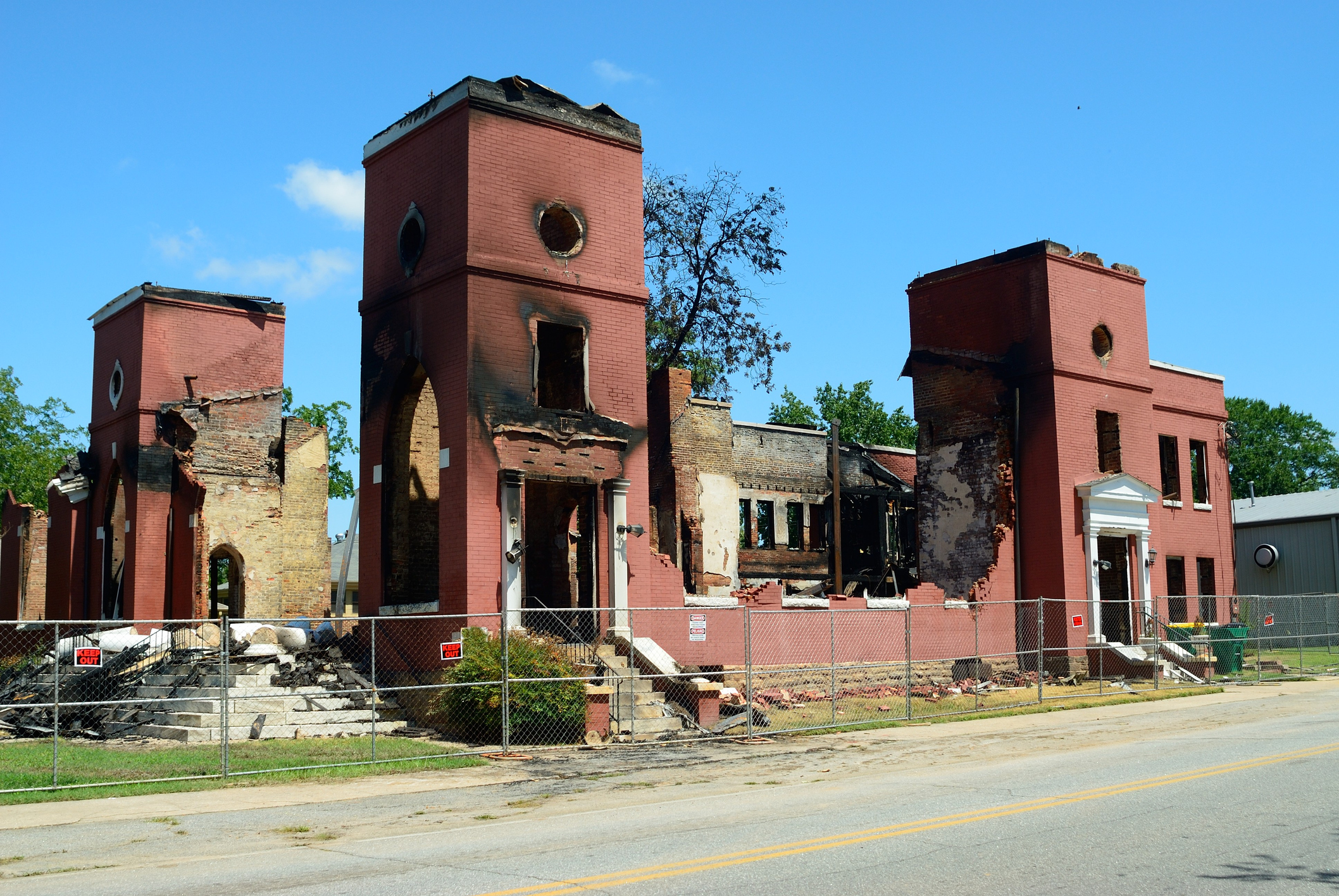 (Absent Insured Status and Insurable Interest in Property by Church Entity, Insurer Was Not Entitled to Contribution or Subrogation Against Other Insurer)

Subsequently, Church Mutual filed a contribution and subrogation lawsuit against GuideOne. Thereafter, the trial court found in favor of GuideOne holding that Mountain Lakes, the Church of God, and California-Nevada were separate entities.

Because Mountain Lakes had terminated its relationship with the Church of God before the fire, it did not have an insurable interest in the church at the time of the fire. Hence, Church Mutual could not maintain a contribution claim against GuideOne on this basis. In addition, because California-Nevada was not an insured under the GuideOne policy, Church Mutual could not maintain a subrogation claim standing in the shoes of California-Nevada against GuideOne.

In affirming the trial court’s decision, the Court of Appeal found as follows:

Here, unlike Burns, the two insureds, Mountain Lakes and California-Nevada, did not each have an insurable interest in the church property at the time of the fire. “‘Every interest in property, or any relation thereto, or liability in respect thereof, of such a nature that a contemplated peril might directly damnify the insured, is an insurable interest.’ [Citation.] ‘In common parlance, we speak of a house as being insured, but, strictly speaking, it is not the house but the interest of the owner therein that is insured, and, whether that interest is founded upon a legal title, an equitable title, a lien, or such other lawful interest therein as will produce a direct and certain pecuniary loss to the insurer by its destruction, he has an insurable interest therein.’ [Citation.]” (Burns, supra, 152 Cal.App.4th at p. 651.)

“Every California case of which we are aware has enforced an insurer's contribution claim only where the other insurer was also obligated to pay on the claim. [Citations.] On the other hand, where there is no common obligation that is legally due from multiple insurers, then no basis for contribution exists. [Citations.]” (American Continental Ins. Co. v. American Casualty Co., supra, 86 Cal.App.4th at pp. 937–938.) Because, on these facts, GuideOne had no obligation to pay on the claim, Church Mutual was not entitled to contribution.

As respects Church Mutual’s subrogation claim, the Court of Appeal found as follows: