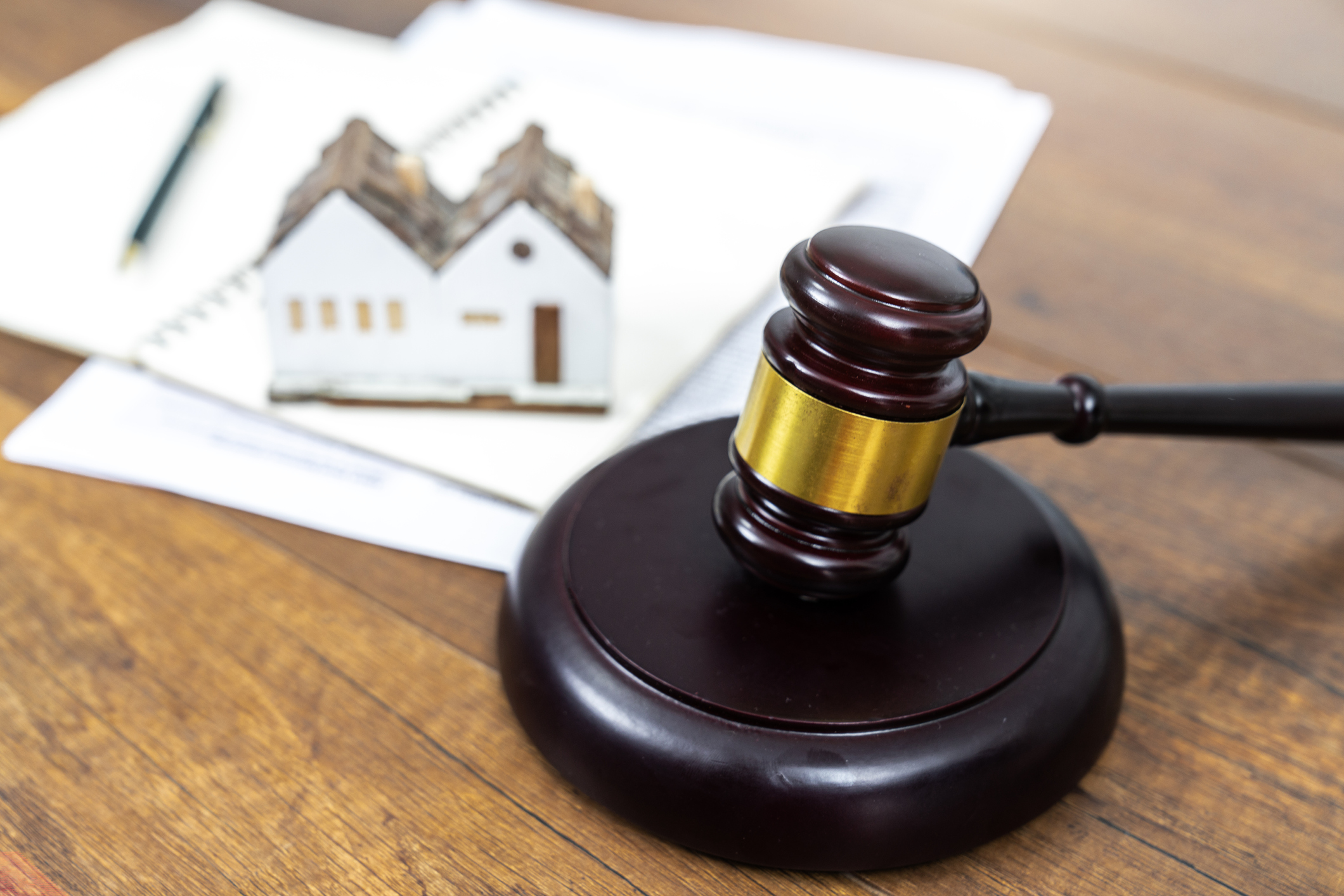 (August 2020) - In Carter v. Pulte Home Corp., __Cal.App.5th__(July 23, 2020), the California Court of Appeal affirmed the entry of judgment in favor of subcontractors in connection with a Complaint for Intervention based on equitable subrogation filed by Travelers Property Casualty Company of America (“Travelers”) seeking to recover defense costs incurred in defending Pulte Home Corporation (“Pulte”) in an underlying construction defect lawsuit. The parties’ dispute arose out of Travelers’ defense of Pulte as an additional insured under policies issued to four subcontractors involved in the underlying construction defect lawsuit. Several subcontractors involved in the underlying construction defect lawsuit refused to defend Pulte based on the indemnity clauses in their subcontracts. Such clauses promised to indemnify Pulte as follows:

“all liability, claims, judgments, suits, or demands for damages to persons or property arising out of, resulting from, or relating to Contractor’s performance of work under the Agreement (“Claims”) unless such Claims have been specifically determined by the trier of fact to be the sole negligence of Pulte. . . .”

In affirming the trial court’s decision, the Court of Appeal explained equitable subrogation as follows:

“Subrogation is the ‘substitution of another person in place of the creditor or claimant to whose rights he or she succeeds in relation to the debt of claim.’ (Fireman’s Fund Ins. Co. v. Maryland Casualty Co. (1998) 65 Cal.App.4th 1273, 1291.) ‘In the case of insurance, subrogation takes the form of an insurer’s right to be put in the position of the insured in order to pursue recovery from third parties legally responsible to the insured for a loss which the insurer has both insured and paid. [Citations.]’ (Id. at pp. 1291 – 1292.) ‘The subrogated insurer is said to “‘stand in the shoes’” of its insured, because it has no greater rights than the insured and is subject to the same defenses assertable against the insured. Thus, an insurer cannot acquire by subrogation anything to which the insured has no rights, and may claim no rights which the insured does not have.’ (Id. at p. 1292.)” (Interstate Fire & Casualty Ins. Co. v. Cleveland Wrecking Co. (2019) 182 Cal.App. 4th 23, 31-32 (Cleveland Wrecking).)

“ ‘ “As now applied [the doctrine of equitable subrogation] is broad enough to include every instance in which one person, not acting as a mere volunteer or intruder, pays a debt for which another is primarily liable, and which inequity and good conscience should have been discharged by the latter.” [Citations.]’ (Caito v. United California Bank (1978) 20 Cal. 3d 694, 704.) (Fireman’s Fund Ins. Co. v. Maryland Casualty Co., supra, 65 Cal.App.4th at p. 1292 (Fireman’s Fund).)

The Court of Appeal reasoned that since Travelers took an “all or nothing” approach to recovering defense costs from the subcontractors, it was not entitled to equitable subrogation. Hence, Travelers could not satisfy elements 3 (primarily liable), 7 (justice requires that the loss be shifted entirely), and 8 (damages are in a liquidated sum) required to prevail on an equitable subrogation claim. The Court of Appeal reasoned that based on California law regarding contractual indemnity, Travelers was only entitled to recover allocated shares of defense costs from the subcontractors based on their work at issue in the construction defect lawsuit, and not all of the costs on a joint and several basis.