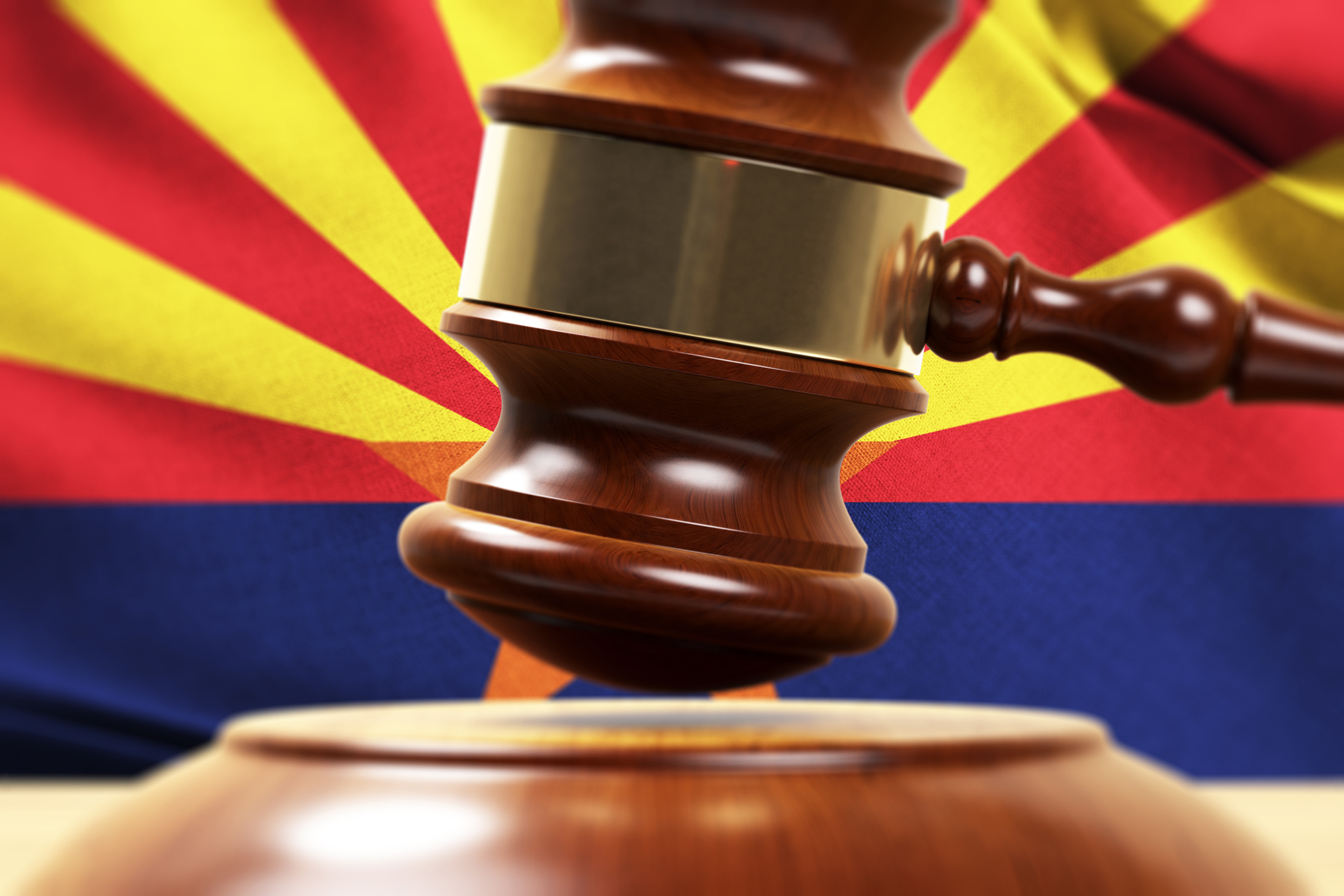 (May 2021) - In the recent decision of Apollo Educ. Grp., Inc. v. Nat’l Union Fire Ins. Co., 250 Ariz. 408, 480 P.3d 1225 (2021) the Arizona Supreme Court addressed the following certified question from the Ninth Circuit Court of Appeals: “Should the federal district court assess the objective reasonableness of [an insurer’s] decision to withhold consent [to settle] from the perspective of an insurer or an insured?” In Apollo, the underlying federal case concerned a directors and officers liability policy. The policy included no contractual duty to defend the insured. Instead, the insured would defend itself against any claims if sued.

The defendant in the underlying federal case was Apollo Education Group, Inc. (Apollo), a higher-education service provider that operated several universities in various countries. In 2006, a Wall Street Journal article revealed that Apollo allegedly engaged in a practice of backdating stock options for corporate executives, which in turn led to an investigation of Apollo by the United States Attorney’s Office and the Securities and Exchange Commission (SEC). A class action lawsuit followed in the United States District Court for the District of Arizona. The district court dismissed the complaint with prejudice, and then denied a request for leave to amend and a motion to reconsider. The plaintiffs appealed to the Ninth Circuit. While the appeal was pending, the plaintiffs and Apollo mediated, which eventually resulted in an agreement to settle for $13,125,000.

Apollo’s insurer refused consent to the settlement. Nonetheless, Apollo entered into the settlement agreement, paying the plaintiffs out of its own pocket. Apollo then sued its insurer to recover the settlement amount, alleging both breach of contract and bad faith. The district court granted summary judgment to the insurer, and Apollo appealed. Finding that it could not determine under existing precedent how the Arizona Supreme Court would analyze the breach-of-contract claim, the Ninth Circuit certified the above question.

To answer the certified question, the Arizona Supreme Court (Court) went immediately to the language of the applicable policy. In examining the terms of the policy, the Court found that “the contract terms [spoke] clearly and directly to whether the perspective of insurer or insured should guide the determination of whether an agreement to settle by an insured is reasonable.” According to the Court, the consent-to-settlement provision stated that “[t]he insureds shall not…enter into any settlement agreement . . . without the prior written consent of the insurer.” The Court also noted that the policy stated that “[t]he insurer’s consent shall not be unreasonably withheld.”

In analyzing the above provision, the Court observed that the provision referred to the insured only in terms of what it may not do: enter into any settlement without the insurer’s consent. Otherwise, it speaks entirely to the insurer’s perspective. First, it refers three times to the insurer’s “consent,” which by its nature means a deliberate, volitional act on the part of the person conveying it. In turn, the policy states that consent “shall not be unreasonably withheld” by the insurer. According to the Court, the use of the adverb “unreasonably” sets the standard of behavior to which the person who is taking the action is held. Thus, the Court concluded that the “action” referred to was the insurer withholding consent to settlement, and the requirement that withholding consent may not be “unreasonable” was directed to the insurer as well.

The Court then went on to describe how a reasonable insurer should act when there is no duty to defend under a policy. The Court affirmed that an insurer is still obligated to conduct a full investigation into any claim. The insurer may not refuse to pay a settlement simply because the settlement amount is at or near the policy limits. However, an insurer may discount considerations that matter only or mainly to the insured—for example, the insured’s financial status, public image, and policy limits—in entering into settlement negotiations. The insurer may also choose not to consent to the settlement if it exceeds the insurer’s reasonable determination of the value of the claim, including the merits of the plaintiff’s theory of liability, defenses to the claim, and any comparative fault.

The Court ultimately concluded that when there is a claim and no duty to defend, like in the present situation, “an insurer has every incentive to act prudently, both for itself and its insured.” However, the Court made clear that “[s]hould an insurer act unreasonably in rejecting the settlement, the insured may challenge that determination, and may file a bad-faith tort action if circumstances warrant...”