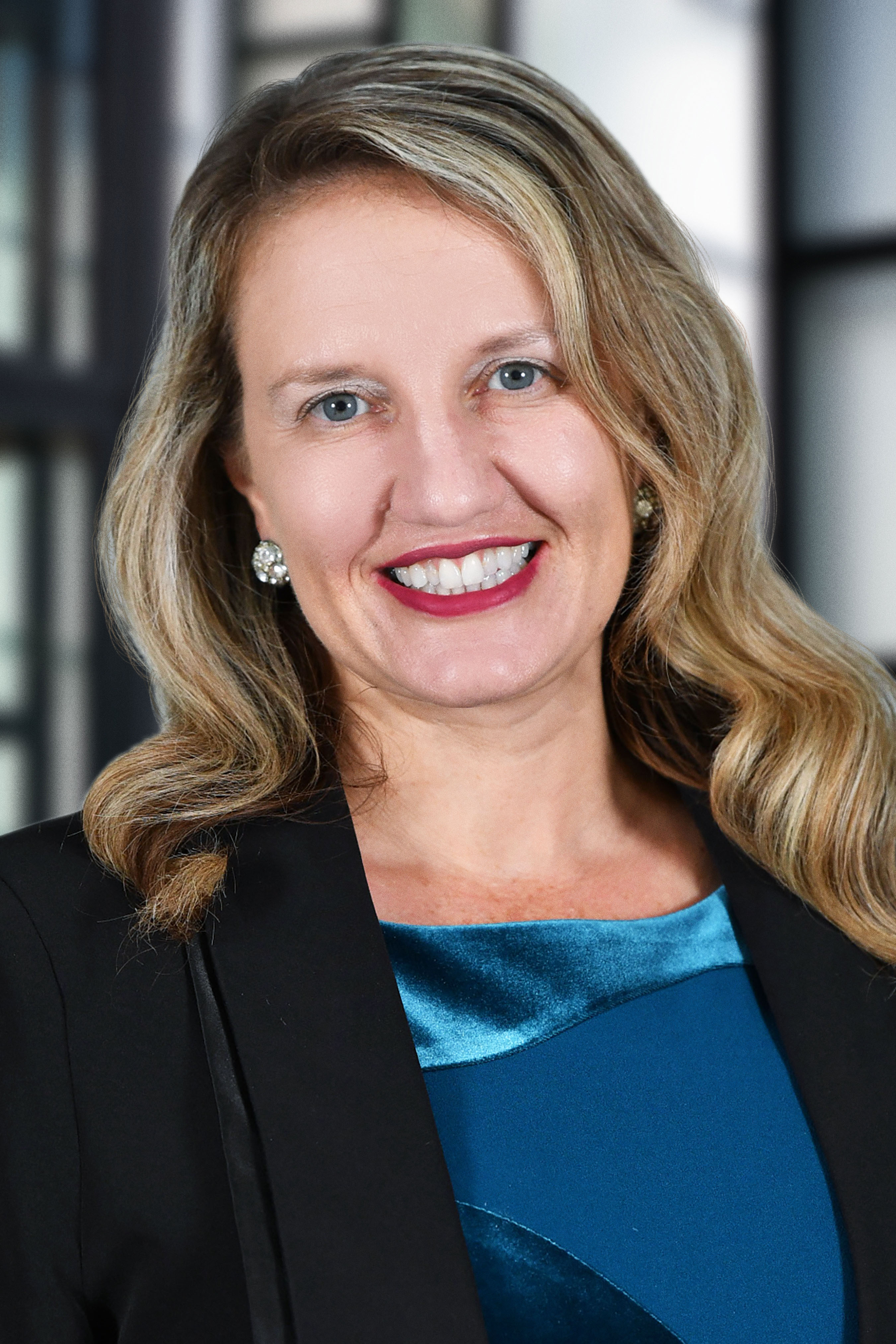 Angela A. Zanin is a partner in the Los Angeles office of Lewis Brisbois and a member of the Bad Faith Litigation and Insurance Coverage Practices.