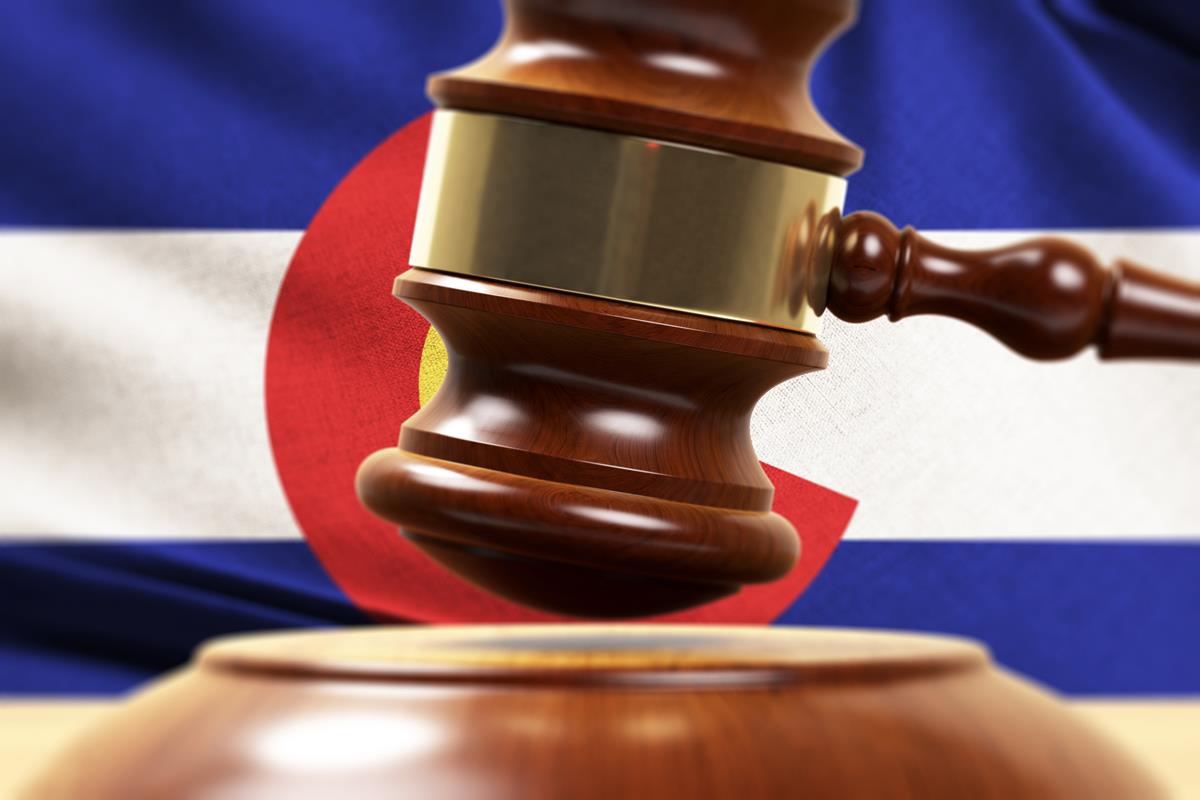 Denver, Colo. (January 6, 2022) - Colorado is an at-fault, modified comparative negligence state, so a plaintiff can recover only if his or her negligence is less than 50% when compared against the negligence of all other tortfeasor. Colorado’s comparative negligence act, codified at C.R.S § 13-21-111, mandates a comparison of the relative degree of negligence of the plaintiff, the defendants, and any responsible non-parties. Colorado law permits defendants to designate a nonparty to be at fault for the accident pursuant to C.R.S. § 13-21-111.5. Any negligence attributed to the nonparty driver reduces the damages awarded to the plaintiff in proportion with the negligence percentage assigned.

Colorado also has a rebuttable presumption of negligence on the driver of a vehicle that rear-ends another vehicle. Although defendants can rebut this presumption by arguing that they were not negligent on the day of the accident, but instead were acting reasonably when faced with an unavoidable accident, the “sudden emergency doctrine” is no longer a formal affirmative defense in Colorado. In 2013, the Colorado Supreme Court abolished this doctrine, finding that its potential to mislead the jury outweighed its minimal utility. Bedor v. Johnson, 292 P.3d 924 (Colo. 2013). Instead, the court held that the following standard of care is the appropriate instruction in cases when the sudden emergency doctrine might have previously applied: “Reasonable care is that degree of care which a reasonably careful person would use under the same or similar circumstances.”

Colorado’s statutory damages caps were increased in 2019, applying to all accidents that occurred on or after January 1, 2020. The new damages cap amounts for claims accruing on or before January 1, 2020, are as follows:

There is no cap on damages for permanent impairment. Finally, prejudgment interest accrues at a high rate of 9% per annum after the date of the incident. This interest compounds once suit is filed.

In May 2021, Colorado Governor Jared Polis signed HB21-1188, which explicitly overturned the Colorado Supreme Court’s ruling in Ferrer v. Okbamicael, 390 P.3d 836 (Colo. 2017). Under Ferrer, the plaintiffs were prohibited from asserting direct negligence claims – such as negligent hiring, supervision, retention, and training – if the defendant company admitted vicarious liability for its driver at the time of the accident, and therefore limiting or prohibiting discovery on these issues. HB21-1188, which went into effect on September 7, 2021, states: “[W]hen an employer… acknowledges vicarious liability for an employee’s negligence, a plaintiff’s direct negligence claims against the employer… are not barred. A plaintiff may bring such claims – and conduct associated discovery – in addition to claims and discovery based on respondeat superior.” The bill further clarified, “It is the intent of the General Assembly to reverse the holding in Ferrer v. Okbamicael, 390 P.3d 836 (Colo. 2017), that an employer's admission of vicarious liability for any negligence of its employees bars a plaintiff's direct negligence claims against the employer.”

For more information on this area of the law, contact the authors or editor of this alert. Visit our Transportation Practice page for additional alerts on issues impacting the transportation industry.