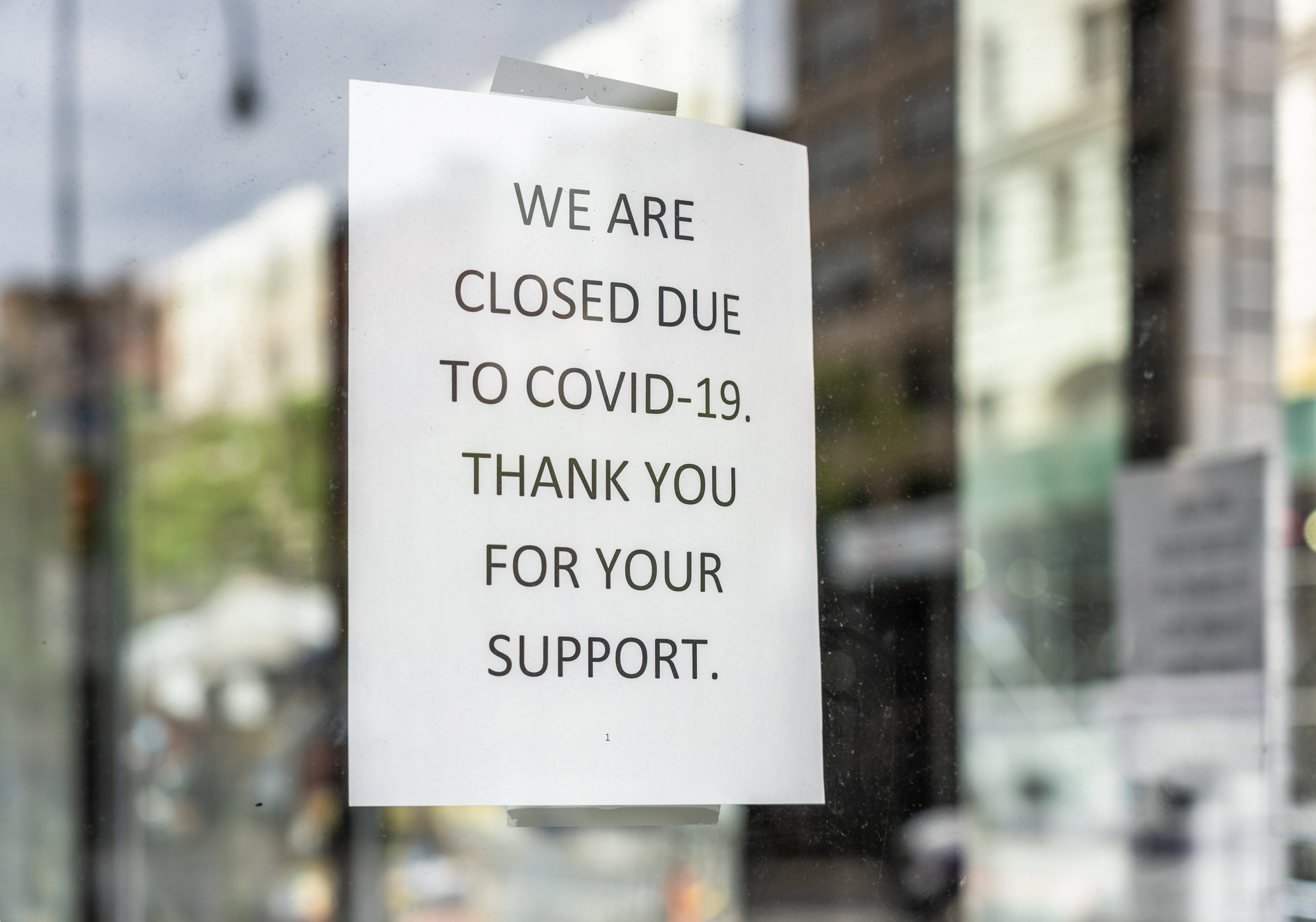 In support of its claim for coverage under the business income and extra expense provisions, UTA made the following arguments on appeal:

First, UTA contends that the “danger posed by” the virus, which gave rise to the closure orders and other restrictions, caused “physical loss” because it “limited UTA’s use of and operations at its insured locations,” including dependent business premises, such as concert venues, thus “rendering them unusable for their intended purposes.” Second, UTA asserts that the virus itself in or around UTA’s insured locations caused “physical damage.”

With respect to UTA’s loss of use claim, the Court of Appeal noted that “it is now widely established that temporary loss of use of a property due to pandemic-related closure orders, without more, does not constitute direct physical loss or damage.” In citing the trial court’s opinion, the Court of Appeal noted that “UTA’s alleged loss ‘was not a physical deprivation of property, but rather an interruption in business operations.’” The Court of Appeal also looked to the policy language itself to support its finding that a physical loss is required, reasoning that the “period of restoration” language “provides an indication that the phrase ‘direct physical loss of’ property was not intended to include the mere loss of use of physical property to generate income, without any other physical impact to property that could be repaired, rebuilt, or replaced.” (quoting Inns-by-the-Sea v. California Mutual Insurance Co., 71 Cal. App. 5th 688, 708 (2021).) Based thereon, the Court of Appeal concluded as follows with respect to UTA’s loss of use claim:

We therefore follow the reasoning of Inns-by-the Sea and similar cases in acknowledging “the generally recognized principle in the context of first party property insurance that mere loss of use of physical property to generate business income, without any other physical impact on the property, does not give rise to coverage for direct physical loss.” (Inns-by-the-Sea, supra, 71 Cal. App. 5th at pp. 705–706.) UTA’s allegations of loss of use of insured premises and dependent premises due to the closure orders and other pandemic-related limitations are insufficient to establish “direct physical loss or damage” entitling UTA to coverage under the relevant policies.

The Court of Appeal also rejected UTA’s arguments that the presence or potential presence of the virus constitutes physical loss or damage to property. In particular, the Court of Appeal rejected UTA’s claims that its case was similar to the facts and holding in AIU Insurance Co. v. Superior Court, 51 Cal. 3d 807 (1990) and Armstrong World Industries, Inc. v. Aetna Casualty & Surety Co., 45 Cal. App. 4th 1 (1996), both of which involved commercial general liability (“CGL”) policies. The court distinguished those cases as follows:

While the infiltration of asbestos as in Armstrong or environmental contaminants as in AIU constituted property damage in that they rendered a property unfit for a certain use or required specialized remediation, the comparison to a ubiquitous virus transmissible among people and untethered to any property is not apt. Asbestos in installed building materials as in Armstrong and environmental contaminants as in AIU are necessarily tied to a location, and require specific remediation or containment to render them harmless. Here, by contrast, the virus exists worldwide wherever infected people are present, it can be cleaned from surfaces through general disinfection measures, and transmission may be reduced or rendered less harmful through practices unrelated to the property, such as social distancing, vaccination, and the use of masks. Thus, the presence of the virus does not render a property useless or uninhabitable, even though it may affect how people interact with and within a particular space.

The Court of Appeal also noted that other courts have held that “cleaning or employing minor remediation or preventive measures to help limit the spread of the virus does not constitute direct property damage or loss.” Accordingly, the Court of Appeal concluded that UTA failed to establish that the presence of the virus constituted physical damage to insured property.

According, the Court of Appeal found no error in the trial court’s ruling sustaining the insurers’ demurrer and affirmed the judgment.