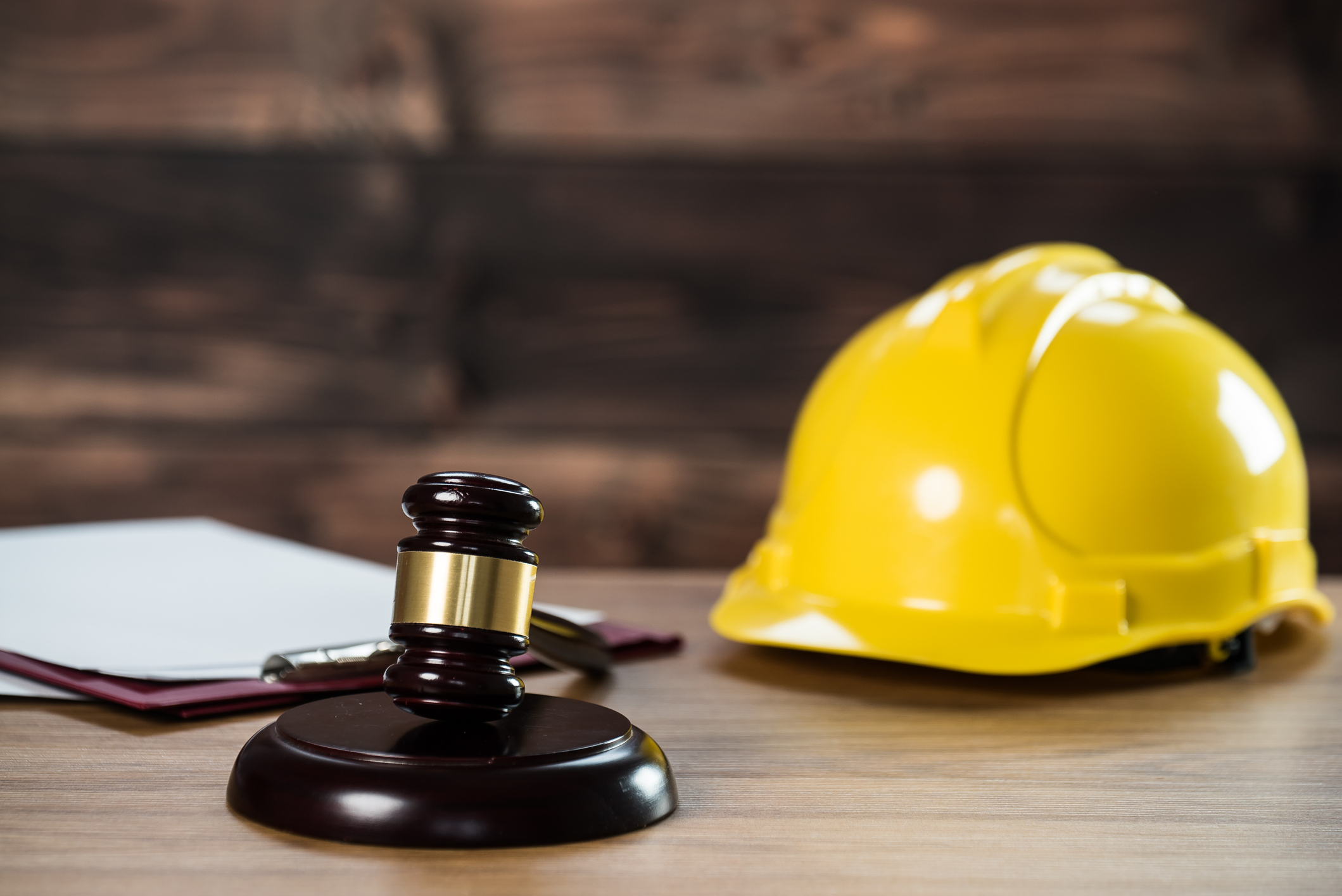 In reversing the trial court’s order, the Court of Appeal reasoned as follows in connection with the arguments advanced by Navigators and Mr. Hawley:

The trial court's ruling was based on the general principle that “[t]he doctrine of equitable contribution applies to insurers who share the same level of obligation on the same risk as to the same insured.” (Fireman’s Fund, supra, 65 Cal.App.4th at p.1294, fn. 4.) More specifically, “n the insurance context, the right to contribution arises when several insurers are obligated to indemnify or defend the same loss or claim, and one insurer has paid more than its share of the loss or defended the action without any participation by the others. Where multiple insurance carriers insure the same insured and cover the same risk, each insurer has independent standing to assert a cause of action against its coinsurers for equitable contribution when it has undertaken the defense or indemnification of the common insured. Equitable contribution permits reimbursement to the insurer that paid on the loss for the excess it paid over its proportionate share of the obligation, on the theory that the debt it paid was equally and concurrently owed by the other insurers and should be shared by them pro rata in proportion to their respective coverage of the risk. The purpose of this rule of equity is to accomplish substantial justice by equalizing the common burden shared by coinsurers, and to prevent one insurer from profiting at the expense of others.” (Id. at p. 1293.) Following these principles, trial court observed that Travelers would not have a valid claim for equitable contribution if it was not among the insurance carriers obligated to provide a defense to TFM in the construction defect action.

The Court of Appeal also rejected Navigators’ and Mt. Hawley’s arguments that Travelers’ allegations that its policy did not afford coverage to the general contractor constituted a “judicial admission” barring its claim for equitable contribution. The Court of Appeal reasoned as follows:

First, as we have explained, Travelers’ allegation that it had no duty to defend TFM was not a factual allegation, but rather was an allegation as to what it believed to be the legal effect of its recent discovery of the purportedly backdated subcontractor agreement. (Feldman, supra, 198 Cal.App.4th at p. 1500.) Thus, there is no merit to Navigators’ contention that Travelers should be prevented from alleging “contradictory and antagonistic facts” as to whether it had a duty to defend TFM.

In sum, because Travelers is not bound by its allegation that it owed no duty to defend TFM, the trial court erred in sustaining the demurrers to the equitable contribution cause of action.

As respects Navigators’ and Mt. Hawley’s arguments related to Travelers’ claim for equitable indemnity, the Court of Appeal also rejected these arguments and reasoned as follows:

Case law and commentators recognize that an equitable indemnity claim may be asserted in a dispute between insurance carriers, even though they are not joint tortfeasors. In the context of litigation between insurers, “[although courts often use the terms ‘equitable contribution,’ ‘equitable indemnity’ and ‘equitable subrogation’ interchangeably, they are really separate remedies that apply in discrete situations Equitable contribution is a loss-sharing procedure. It lies where several insurers insure the same risk at the same level (e.g., all primary insurers) and one pays the entire loss. That insurer may seek equitable contribution from the others to obtain reimbursement for a portion of what it has paid.... Equitable indemnity is a loss-shifting procedure. ‘Equitable indemnity applies in cases in which one party pays a debt for which another is primarily liable and which in equity and good conscience should have been paid by the latter party.’” (Croskey et al., Cal. Practice Guide: Insurance Litigation (The Rutter Group 2021) 8:65.1, pp. 8-26 to 8-27, citation omitted, quoting United Services Auto. Assn, v. Alaska Ins. Co. (2001) 94 Cal.App.4th 638, 644-645 [114 Cal.Rptr.2d 449].)

The Court of Appeal also found that a claim for a claim for equitable indemnity could apply to a cause of action seeking reimbursement of defense costs.